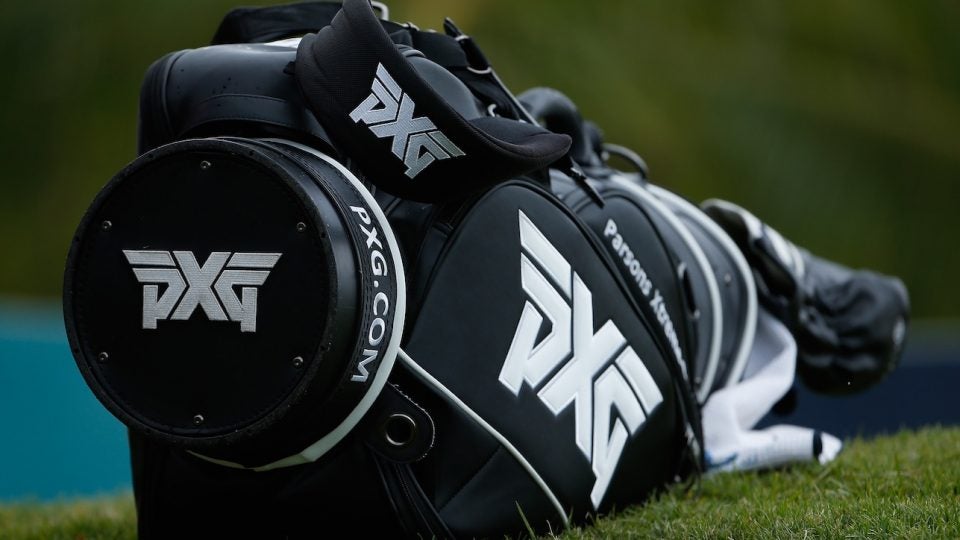 The last few weeks have seen PXG’s tour staff undergo significant changes that started with Billy Horschel parting ways with the company on Feb. 24, early in the week of the Honda Classic. In recent days, GOLF.com has learned that Horschel isn’t the only member of the company’s tour staff who’s moving on.

A PXG representative confirmed that two-time Tour winner Chez Reavie, who signed a multi-year club deal in January, has also cut ties with the Scottsdale, Ariz.-based manufacturer. When he signed with PXG, Reavie was coming off a career-best season that was highlighted by a win at the 2019 Travelers Championship and six top-10 finishes. He is now 36th in the world.

According to a veteran golf-equipment marketer who spoke to GOLF.com anonymously, the shakeup on PXG’s tour staff wasn’t because either player was unhappy with his equipment but rather a result of the company’s recent decision to part ways with Matt Rollins, PXG’s former director of tournament player relations.

“Matt played an important role in bringing some of those guys in, Billy and Chez included,” the marketer said. “There was loyalty towards Matt that no doubt played a role in their decision to leave. It wasn’t the gear.” 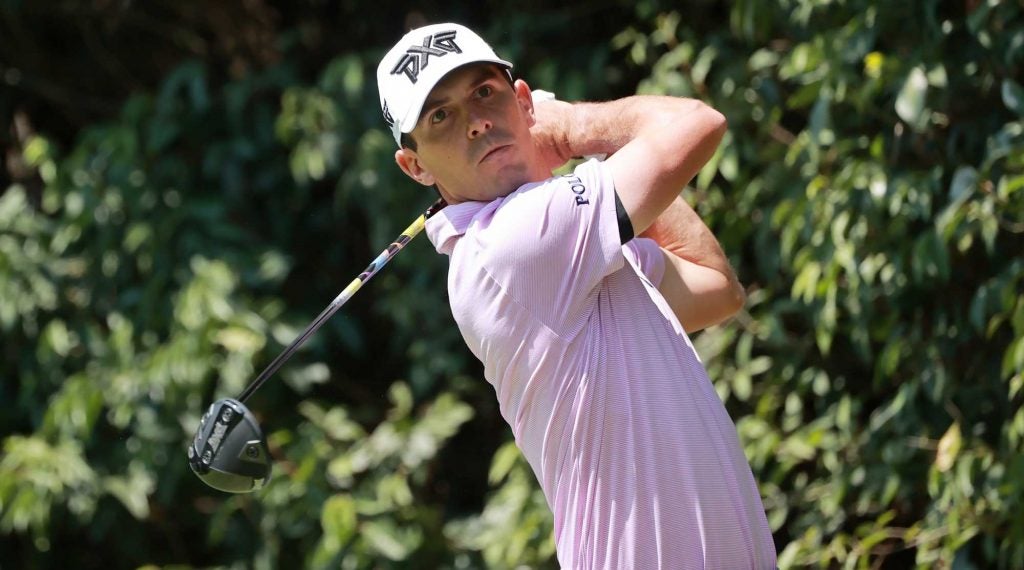 At the WGC-Mexico Championship, PXG replaced Rollins, who joined the company after a long run at Ping, with former PGA Tour player Joel Kribel, the head of PXG’s collegiate program. According to the source, the move wound up having a domino effect with Horschel and Reavie following Rollins out the door. (When reached by GOLF.com, Rollins declined to comment.)

A PXG representative said that the company does not speak on employee matters, but PXG did acknowledge in a statement (full text below) that it is making “some strategic changes to our existing operations and staffing. While we understand change can be difficult, we also know without it we can’t grow.”

Kribel, who is at Bay Hill this week, told GOLF.com that “the change caught a few people off guard, but I think we’re in a really really good spot with everybody on our team now to make things as good as we can for the guys that we have.”

“I’ve been to the rodeo a few times,” he added, referring to his experience on Tour. “But yeah, I’m excited for the opportunity.”

PXG was founded by billionaire Bob Parsons in 2014. Shortly after Rollins joined the company in 2015, PXG began to increase its footprint on the PGA and LPGA tours by signing 12 players to club deals, including Horschel, Zach Johnson, James Hahn and Cristie Kerr.

Horschel, speaking to GOLF.com via text, declined to get into the specifics behind his departure but noted both sides “left on good terms and we both wish each other the best in the future.”

“In my opinion, they have changed the golf landscape more than any company in several decades,” said Horschel, who won twice on Tour during his time with PXG. “They brought a new approach that pushed against the norm and have been successful since Day 1. Many of the other companies saw the success of PXG and started changing their model to compete with PXG. That alone shows they doing something that others wanted to copy and try and emulate.”

As PXG continues to expand globally, we are taking proactive steps to help ensure the experience of our PXG Troops – from customer to touring professional – is exceptional. This includes making sure we have the best staff, facilities and technology. Through the end of the year we will invest heavily to achieve our goals.

Here are some of the major projects currently in the works:

To support these goals, we are making some strategic changes to our existing operations and staffing. While we understand change can be difficult, we also know without it we can’t grow.

The future is bright!