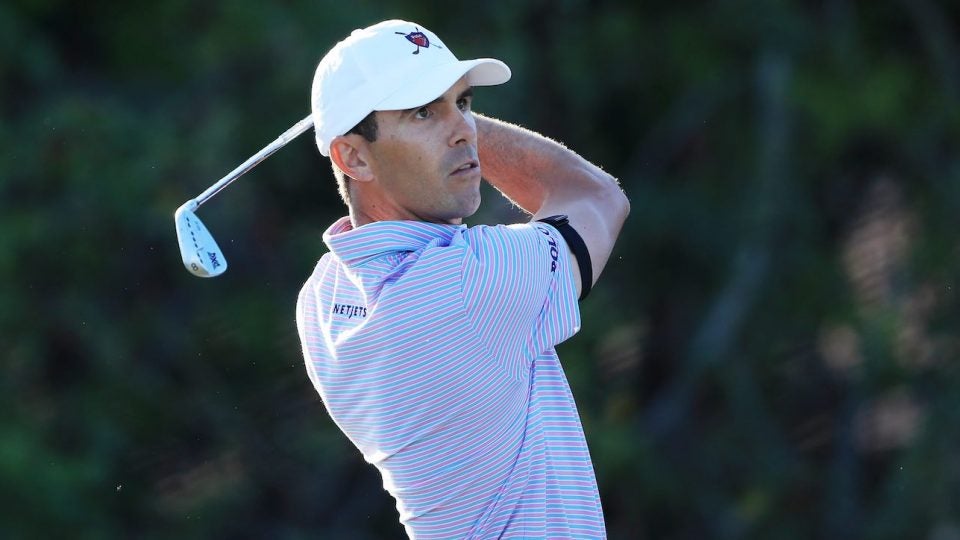 Four years ago, PXG made arguably the biggest splash during the 2016 equipment signing period when it signed five PGA Tour winners to its emerging tour staff: Zach Johnson, Billy Horschel, Chris Kirk, James Hahn and Charles Howell III. Only Johnson and Hahn remain after Horschel parted ways with the club manufacturer in a surprise move that comes a little more than one month before the Masters.

A PXG representative confirmed to GOLF.com that the two parties officially called it quits on Feb. 24.

“Billy has been a tremendous partner for the company since joining [our tour staff] in 2016,” the representative said in a text. “We are pleased and proud to have had him on staff and wish him nothing but the best in this new chapter.”

Horschel, who won twice during his time with PXG, has yet to offer an official statement on the situation. During the Honda Classic, he traded in his PXG hat for lids emblazoned with a Polo Ralph Lauren logo (one of his sponsors) and the Florida Gators (alma mater). Horschel still had PXG equipment in the bag and confirmed via social media that the clubs were still part of his setup “as of now.”

It’s not unheard of for a player to terminate his equipment deal during the season, but rarely do they occur prior to the first major championship of the year. The last marquee name to make much such a move was Patrick Reed, who left Nike midway through the 2013 season for Callaway. Reed would go on to win his maiden title three months later at the Wyndham Championship.

Reed had missed five cuts in eight starts before he asked Callaway reps to build him a set of clubs at the then-HP Byron Nelson Championship. Horschel, on the other hand, logged back-to-back top-10 showings (Phoenix and Mexico) before finishing T42 at the Honda Classic in his first start a gear free agent — making the news even more curious.

Without a deal in place, Horschel is free to play what he wants for the moment. That could be PXG. Or it could be another brand. Prior to signing with PXG, Horschel was a member of Ping’s Tour staff, where he won three tournaments, including the 2014 Tour Championship.

Justin Rose made a change to his driver at PGA National, inserting a 9-degree TaylorMade SIM Max for the first time. The former U.S. Open winner and Olympic gold medalist lost roughly one stroke to the field in the strokes gained: off-the-tee (minus-0.979) category before ultimately missing the cut.

Based on this Getty photo from today, it would appear Justin Rose is using TaylorMade's SIM driver at Honda. pic.twitter.com/VjMeQdDCAz

Rose equipment deal with Honma allows him some flexibility to try other products on occasion. His non-Honma clubs have been predominantly TaylorMade — his former equipment manufacturer for two decades — since he signed a multi-year agreement in 2019 with the Japanese-based brand.

Rickie Fowler had a backup Scotty Cameron Newport 2 built with an LA Golf prototype putter shaft to potentially test at home. After opening with 76 at PGA National, Fowler figured it couldn’t hurt to give the backup putter with the multi-material shaft a try. 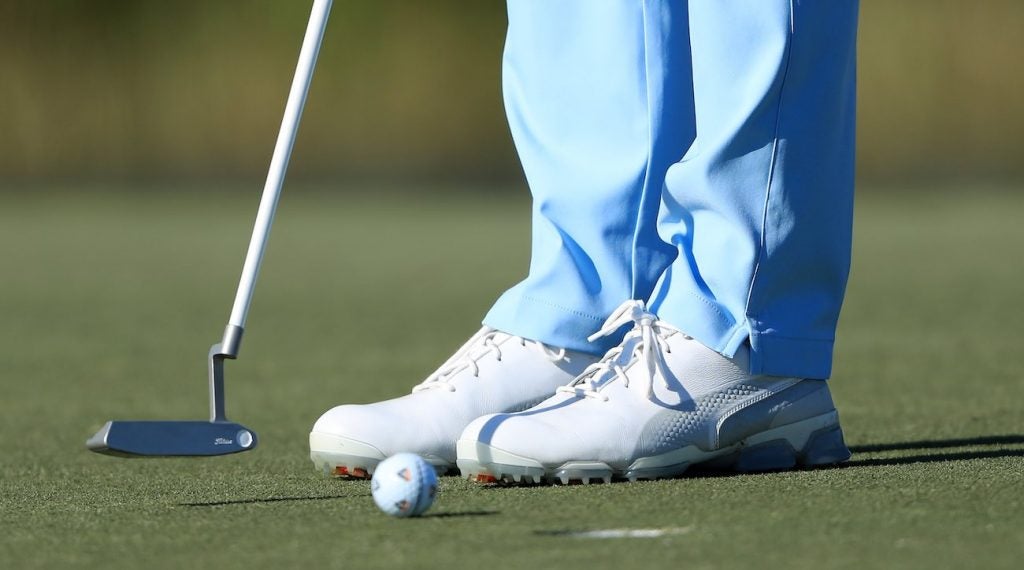 The bad news? Fowler wound up missing the cut by a single shot. The good news? He posted 68 during the second round and picked up 2.695 strokes on the field (strokes gained: putting) — a promising sign that the putter shaft popularized by Kevin Na could be getting another run in Fowler’s bag at Bay Hill.

Quick-hitter: TaylorMade had special edition headcovers designed for the Tour’s Florida Swing. … And speaking of TaylorMade, Dustin Johnson had some work done to his sticks, even though he wasn’t in the Honda field. … LA Golf debuted new OLYSS and TRONO (developed in conjunction with Bryson DeChambeau) wood shafts, along with a new TPZ One35 putter shaft.