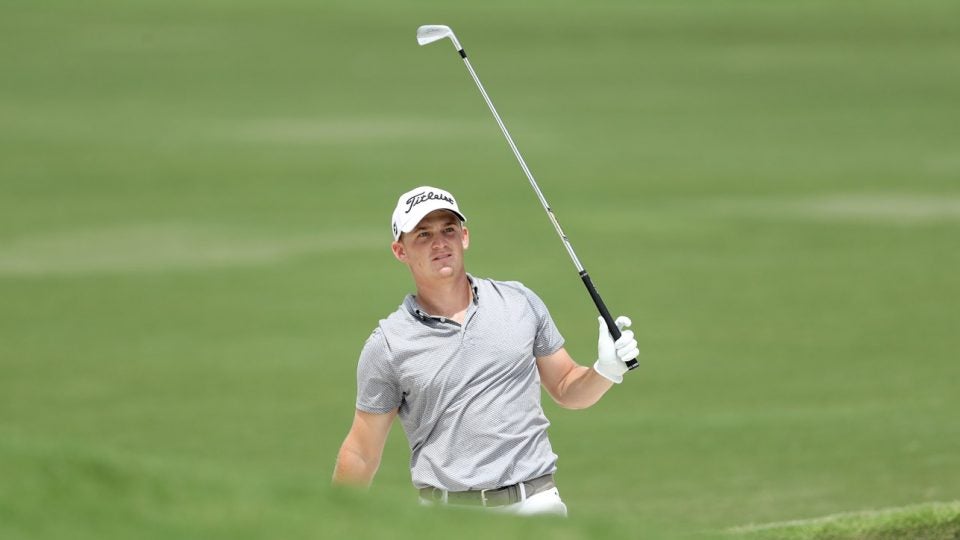 DUBLIN, Ohio (AP) – Police have released more details about the crash that injured PGA Tour player Bud Cauley and three others in Ohio.

Police say the car went off the right side of the road, hit a culvert and went airborne before striking a large tree. The car then hit several smaller trees before coming to rest in a ditch. 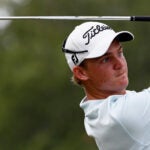 Cauley suffered broken ribs, a collapsed lung and a leg fracture. He later said the accident was the “scariest night of my life.”

No charges have been filed as of Tuesday.