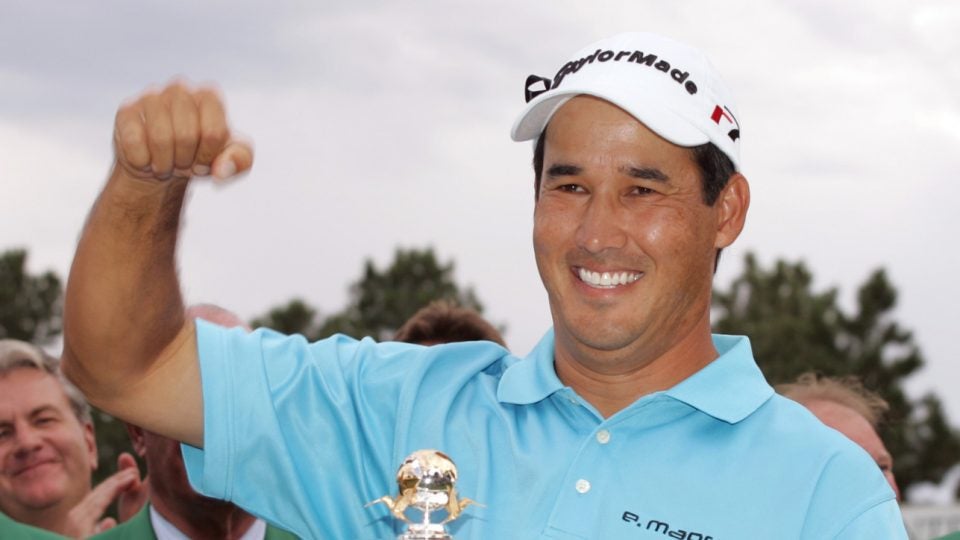 After receiving all kinds of messages on email and social media in response to my column about Dean Wilson in the October issue of GOLF, I figured it made perfect sense to have Dean join me as a podcast guest, so here we are.

“You’re going to be in for some damage when you’re partying with Ernie and he’s celebrating your win,” Wilson said. “He’s going to get you really messed up. So you’ve got to be prepared for that. He likes to wrestle too when he gets a little drunk, and he’s huge.”

So, did Dean Wilson and Ernie Els wrestle around a bit following his first and only career win? “After he got me drunk, yeah,” Wilson says, “He wanted to push and shove a little bit! He’s crazy!”

Tune in for that tale and more in this 45-minute conversation. We also discuss his playing alongside Annika Sorenstam at the Colonial, why he isn’t as enthused about competition anymore, his peculiar reason for using persimmon clubs and much more.