Our Players Championship sleeper picks to win are in.

We asked staffers to name their Players pick to win, and also give us a sleeper to contend at TPC Sawgrass this week. Check out our sleeper picks below.

Jessica Marksbury, multimedia editor: Charl Schwartzel. Not only did the 2011 Masters champ finish tie for runner-up last year, he’s had two solid finishes in the last two weeks: T6 in Puerto Rico, and T16 at the Honda.

Luke Kerr-Dineen, instruction editor: Lucas Glover. Glover’s been on an excellent run of form: eight top 20s and four top 10s in nine events so far this season, including a T7-T4-T10 streak in his last three. He’s due a win; don’t be surprised if it comes this week at the Players. 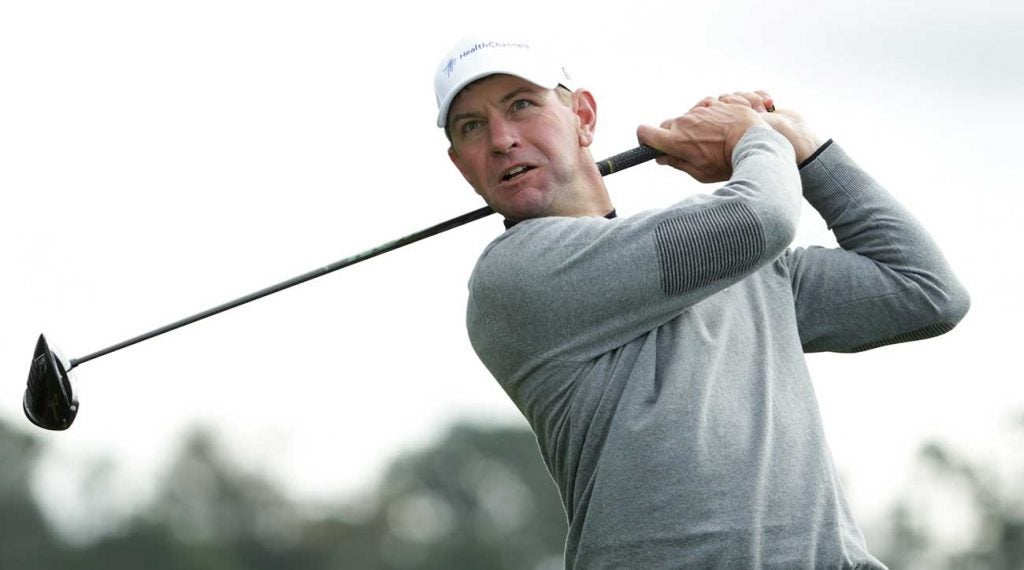 Lucas Glover has eight top 25s on the PGA Tour this season and has missed the cut just once.
Getty Images

Josh Sens, contributor: Vijay Singh. A three-time major winner can be a sleeper when he’s 56, right?

Jonathan Wall, equipment editor: Matt Wallace. Top-20 finishes in his last two starts. He’s the definition of a sleeper having never logged a competitive round at Sawgrass. Still like his chances based on form alone.

Pat Ralph, associate editor: Sergio Garcia. I know Sergio hasn’t won stateside since the 2017 Masters, but he’s racked up back-to-back top-10 finishes in his last two appearances on Tour, and he’s typically played TPC Sawgrass well: a win in 2008, two runner-up finishes and two other top 10s over the last 12 years at the Players. Wouldn’t be shocked if he’s in contention on Sunday.

Jeff Ritter, digital development editor: Hey, Jordan Spieth is listed at 50/1. Does he count? Okay, fine. Give me Hàotóng Li. He’s won twice on the Euro tour and it’s only a matter of time before the 23-year-old makes a splash in the U.S. He MC’d last week at Bay Hill, but I’ll chalk that up to jet lag and take a shot on him at 125/1 this week.

Josh Berhow, senior editor: Chesson Hadley and Jason Kokrak. I’m so confident in these sleepers I had a hard time not picking them to win outright. They have both played well during the Florida swing and are great ball-strikers — both are in the top four in Strokes Gained: Approach the green! If they can make some putts this week, watch out.