PHOTOS: The letter 16-year-old Jordan Spieth wrote asking for a sponsor exemption to the Byron Nelson 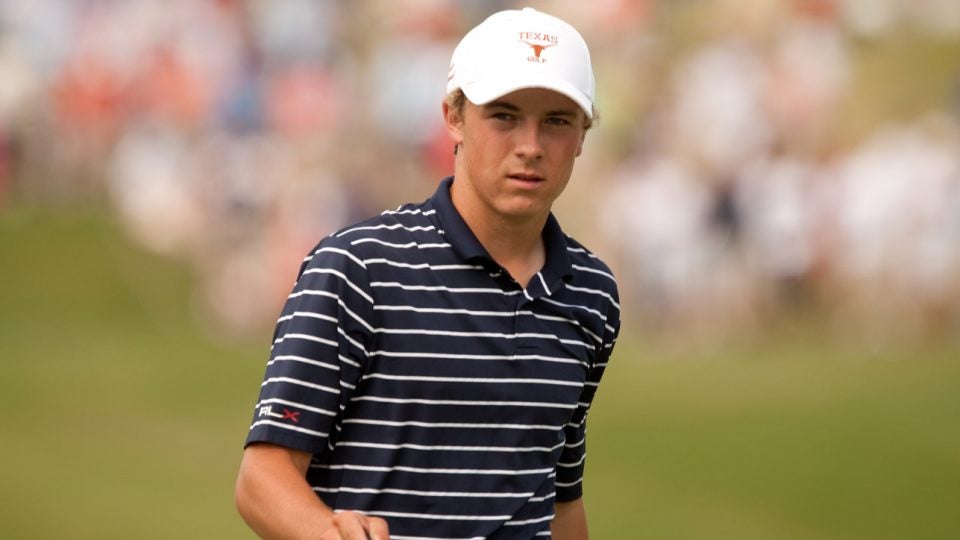 Back in 2010, then 16-year-old Jordan Spieth had yet to play in his first PGA Tour event. Looking for that first chance, he made a heartfelt plea to the organizers of the Byron Nelson Championship, a tournament that he felt a special connection to, to approve him to play in that year’s event. “As a Dallas native, I have dreamed of playing in this event ever since my dad took me to watch when I was eight,” he wrote. Spieth went on to talk about watching Phil Mickelson at the tournament as a kid, a memory that has “stuck with me ever since.”

Spieth also mentions his friend Justin Thomas, who made the cut at the 2009 Wyndham Championship, one of the youngest ever to do so.

Spieth’s carefully crafted plea paid off; he was approved as a sponsor exemption into the 2010 tournament, the first time since 1995 that the Byron Nelson had granted a sponsor exemption to an amateur. Not only that, but he lived up to his request, eventually contending through three rounds before finishing tied for 16th.

Read the letter in full below: