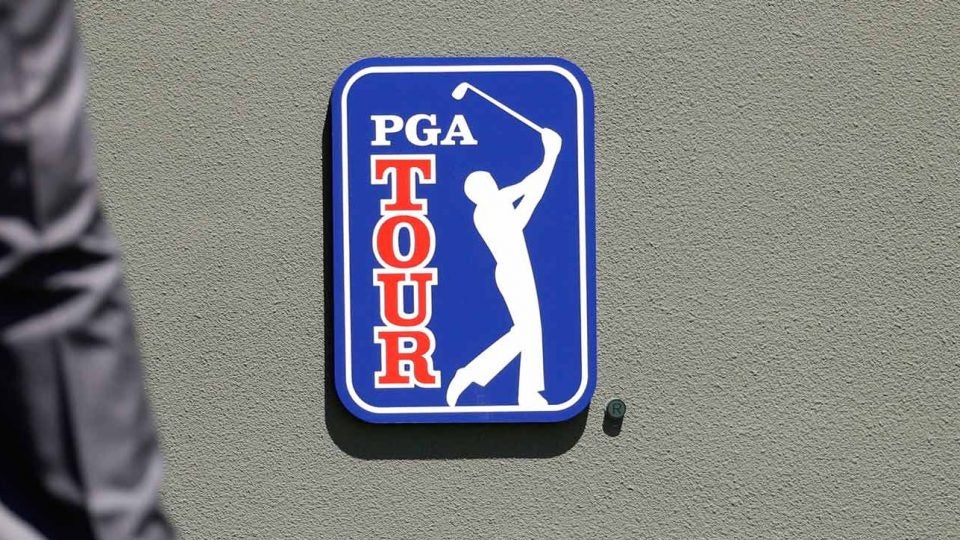 The PGA Tour logo seen during the third round of the 2017 Travelers Championship.

One of the biggest sporting events that fans clamor for every year are each of the professional league’s respective drafts as college and amateur players enter the pro ranks. The draft is one of the biggest days of the year for each pro sports league. Now, it appears that the PGA Tour could be getting in on the mix.

The Tour is reportedly developing a program for the best college golfers to join the Tour out of school, according to Golfweek. 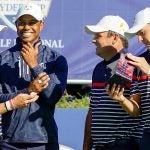 No start date for the program has been set, but the PGA Tour and the Golf Coaches Association of America have been holding talks for several years about a partnership. The goal of the program would be to serve as a feeder system and keep young golfers in college.

“The PGA Tour has been working to develop a new program that will identify, prepare and transition top collegiate golfers to professional golf,” the Tour said to Golf Digest in a statement. “This program will be designed to reward season-long collegiate play with varying levels of playing access to tours operated under the PGA Tour umbrella, while upholding the principles and virtues of collegiate athletics. The PGA Tour is working in collaboration with its players, Policy Board and various other stakeholders to design a mutually beneficial platform.” 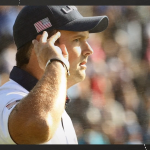 The PGA Tour is one of the only professional sports leagues without a “draft” for college players to directly join its ranks. Instead, players go to various levels of Qualifying School, where they compete against other pros, both those who just left college as well, and others who have been playing professionally for years, even decades. In a recent sit down with GOLF, PGA Tour rookies Sam Burns and Cameron Champ each noted how much of a benefit it was to have a full schedule via status and not rely solely on hand-picked events from sponsors exemptions. It is unclear how the program will eventually select players into status on specific tours, but such an announcement could definitely give golf fans another day on the Tour calendar to get excited about. 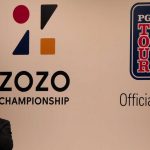 Furthermore, it could give golf fans a conduit to connect with and follow the best golfers at the collegiate level who could be the next stars on the Tour. If a direct pipeline from college to the Tour is put in place, the focus on them could begin far earlier than their Tour debuts.