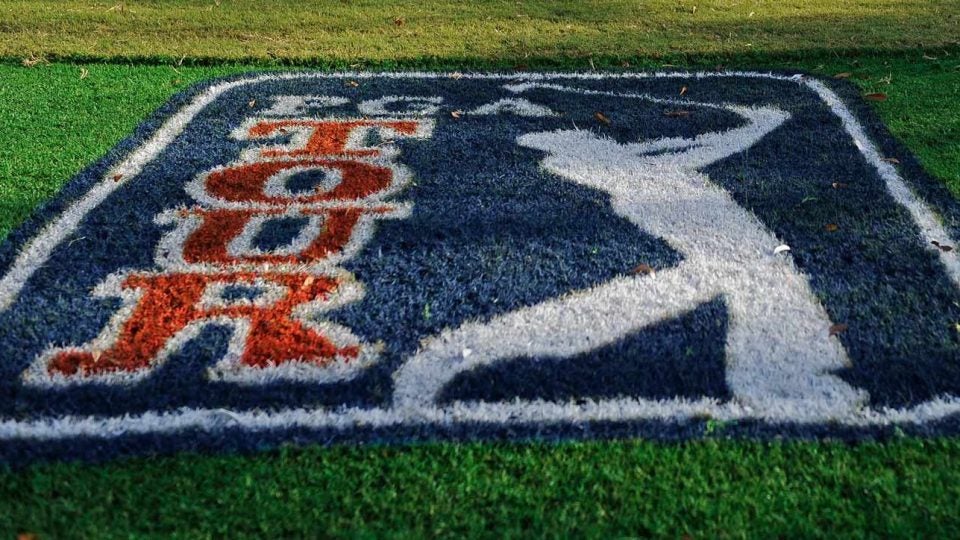 The PGA Tour cut may change to top 65 and ties.
Getty Images

For 11 years, the PGA Tour has tested out a “secondary cut” which eliminates the bottom of the leaderboard after three rounds. The rule, which never gained much popularity with players, is expected to be voted out in the coming weeks, according to Golf Channel’s Rex Hoggard.

Hoggard reports that the PGA Tour’s policy board approved a policy that would change the cut line from top 70 and ties to top 65 and ties. The change would lessen the need for the secondary cut, which comes into play when more then 78 players make it to the weekend.

Features
Here’s what it’s like to play golf with USGA chief Mike Davis (hint: yes, he’s a rules stickler, but only sort of)

The Player Advisory Council went over the rule at the Wells Fargo Championship and supported it. The next policy meeting comes at the Travelers Championship following next month’s U.S. Open.

As a result of the limited cut, the council also faced the question of what to do with the purse as a result. The PAC voted in favor of upping the percentage of the purse given to the winner. Currently, winners receive 18 percent; under the new vote they would receive 20 percent.

If approved, the changes would go into effect for the start of the 2019-20 season.