PGA Championship 2019: Here’s why Rickie Fowler is growing a mullet

FARMINGDALE, N.Y. — Rickie Fowler has something different lurking underneath his trademark Puma caps this week. That’s right: Fowler is growing a mullet. If you ask me, every mullet is good — but Fowler is growing his for a particularly good reason. 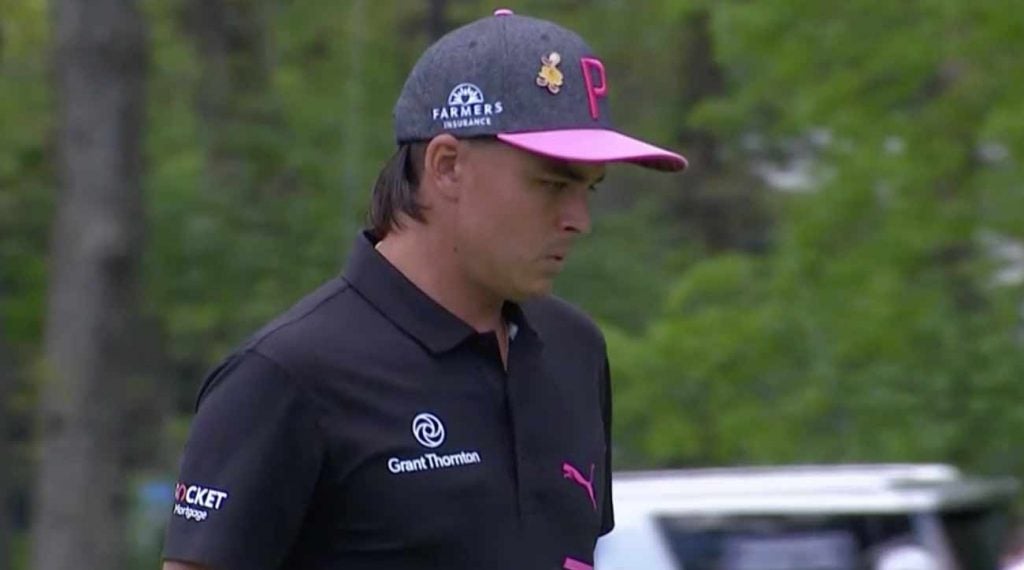 Rickie Fowler is growing a mullet at the PGA Championship for "Mullet May," raising awareness for his foundation in the process.

Golf Channel’s Cara Banks reported that Fowler and Jason Dufner are growing out their hair for “Mullet May.” That’s an initiative the two have adopted to raise awareness for their respective foundations, according to a tweet from Banks.

.@RickieFowler confirms on @GolfCentral the long flow 💇🏻‍♂️ has been for “Mullet May” a new idea he & @JasonDufner decided to adopt to raise awareness for their respective foundations – Fowler’s will now focus more on leukaemia due to his close friendship with Jarrod Lyle

Fowler’s foundation will now focus more on leukemia due to his close relationship with Jarrod Lyle, who died last August. Fowler honored him during the 2018 PGA Championship, wearing yellow in his honor and spoke to his loss.

“It’s been fun to be thinking about him while we’re out there playing because he would probably be the one to kind of kick you in the butt if you started feeling sad or bad,” Fowler said. “He would kind of give you a hard time and tell to you man up or something along those lines.

“It’s been enjoyable celebrating his life, and we’ll continue to do that.”

Fowler originally started the Rickie Fowler Foundation in 2011 to help at-risk youth in Japanese and Native American communities, though it has contributed to other causes as well.

The Jason Dufner Foundation’s mission is to end child hunger in Lee County, Alabama. Dufner has had a home base in Alabama since his college days at Auburn.

Fowler’s opening round at the PGA Championship got off to a rough start on Thursday with an opening double bogey, but he battled back to red figures, finishing at one-under 71. Dufner posted an opening 76.