Tiger Woods is going for his fourth Open Championship title and 16th major championship this week at Royal Portrush in Northern Ireland. But Paul Azinger, who will be on the call for NBC and Golf Channel, is not as high on Woods’ chances of winning again as he once was before.

“I am not quite as high on Tiger as I was before he won the Masters because of the mountain-top experience,’’ Azinger told Mark Cannizzaro of the New York Post. “I’m never going to count Tiger out of the majors. He won the Masters. [But] it felt like it made him too content. It’s the most content I’ve ever seen him. Tiger has never looked satisfied.”

“Don’t get me wrong, he’s [been] happy in the moment, celebrating big shots,” Azinger explained. “But the next day, he’s moving on. This Masters, he’s not moving on yet. That was such a mountain-top experience, I think it’s going to be hard for Tiger to ever win anything again.”

Woods has not won on Tour since his triumph this past April at Augusta National to capture his 15th major title. He’s appeared in only three events since, including both the PGA Championship in May and U.S. Open last month. Woods failed to make the cut at Bethpage while finishing T21 at Pebble Beach. He also finished T9 at the Memorial in May. 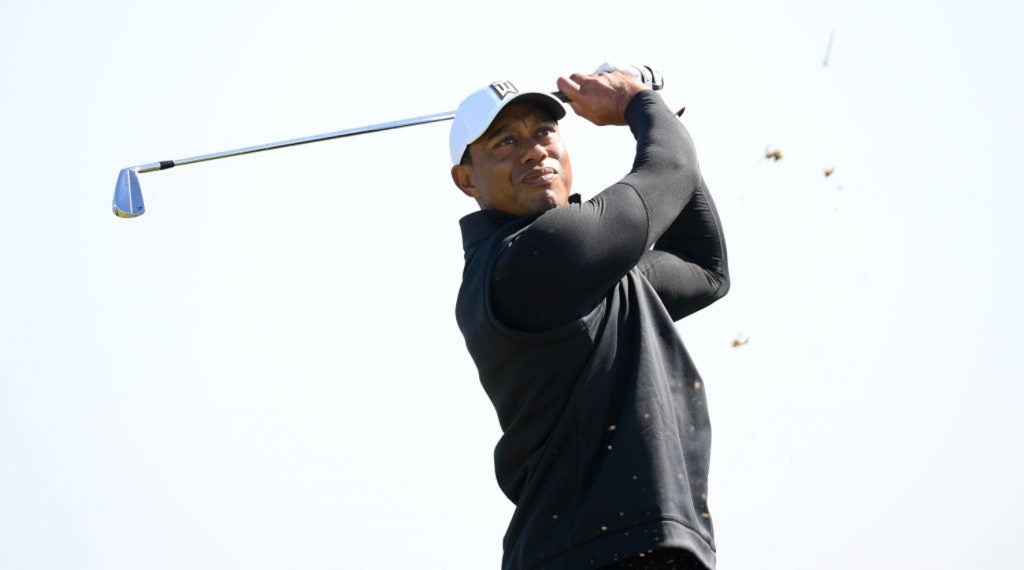 Zinger isn’t the only voice in the golf world who has openly questioned Tiger’s chances of winning anytime soon. That list also includes Padraig Harrington, David Feherty, and Paul McGinley.

“I wouldn’t rush to put any money on Tiger Woods,” McGinley wrote on Sunday. “I don’t understand what’s going on with the Masters champion. Since April, he has entered just one tournament outside the majors — the Memorial in late May. That is bizarre. There must be something physically amiss we don’t know about because even in the zenith of his career 20 years ago he couldn’t have expected to contend for the big championships with so few competitive rounds under his belt.”