Patrick Reed is in the middle of one of those stretches with the putter. That feeling when every putt you hit looks good, then narrowly misses the cup, when you remember why every instructor insists that putting practice requires the most attention.

Reed is currently 91st on Tour in total putting, weighing down a season in which he has just one top-10 finish. When one of those funks persists, any potential solution is worth trying.

This week, that pursuit took Reed to a Club Champion club fitter in Detroit ahead of this week’s Rocket Mortgage Classic, according to a Golf Channel report. The store offers fitting options to the public using Science and Motion technology. It just so happened the desperate customer who walked in this week also happened to own a green jacket.

“I went just to check to make sure that my specs were right,” Reed told Golf Channel. “For me personally, the best way to do it is if I can find a SAM lab. Club Champions have those, and those have high enough cameras and stuff that you can actually see what’s going on. So you can tell by that rather than machines, since every machine has a different variance. But cameras don’t really lie.”

Reed’s specs checked out, but the tune-up has yet to translate to results. In Reed’s opening-round 68, he hit 64 percent of fairways and 83 percent of greens in regulation, but lost 1.63 strokes putting. Through 16 holes in Round 2, it’s been more of the same: with -1.48 strokes gained putting in his second round.

So far, his putting has held back a solid performance from one that would have truly vaulted him into contention — the leader, Cameron Champ, currently leads the field at 13 under, six shots clear of Reed. 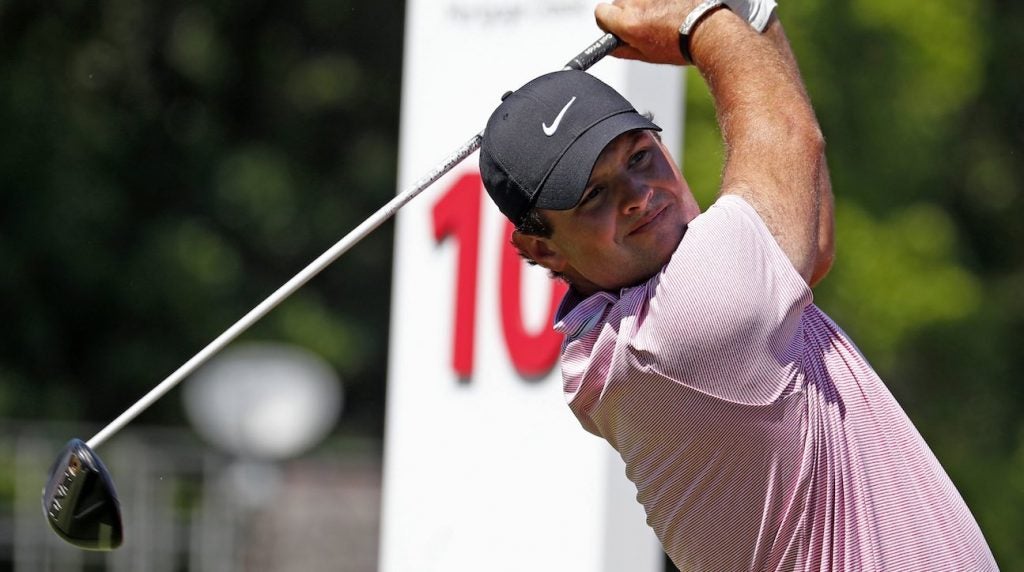 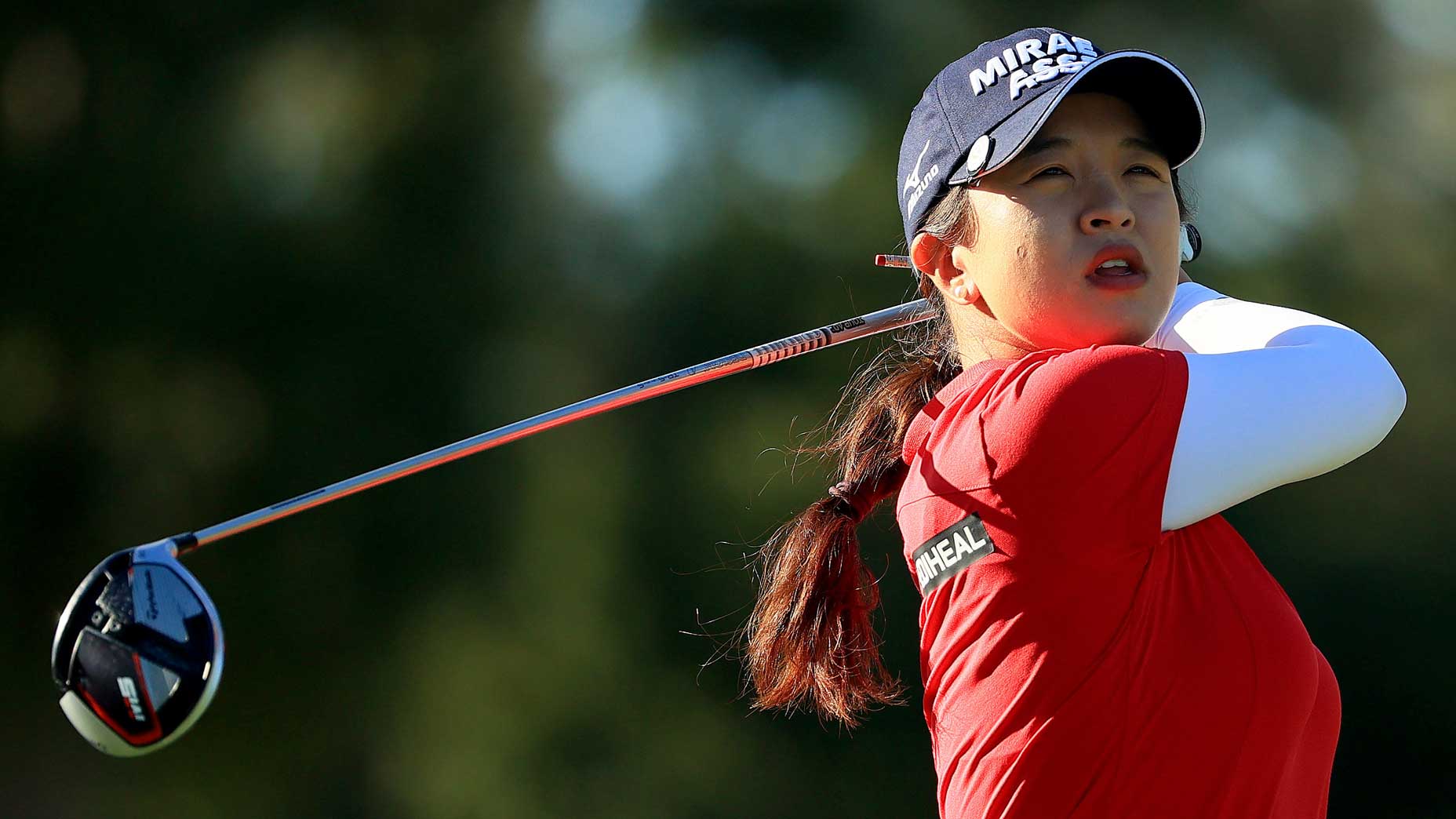 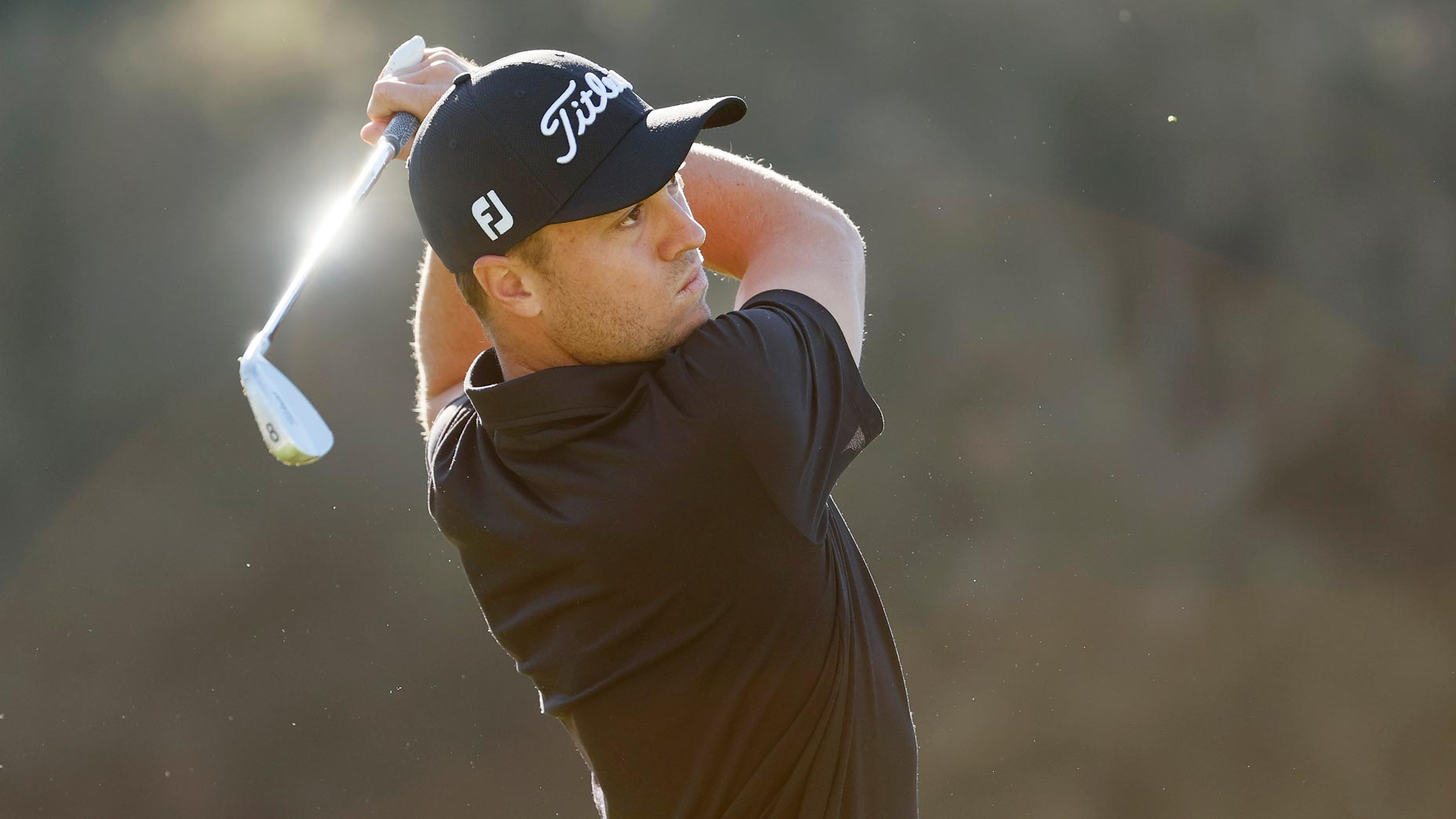 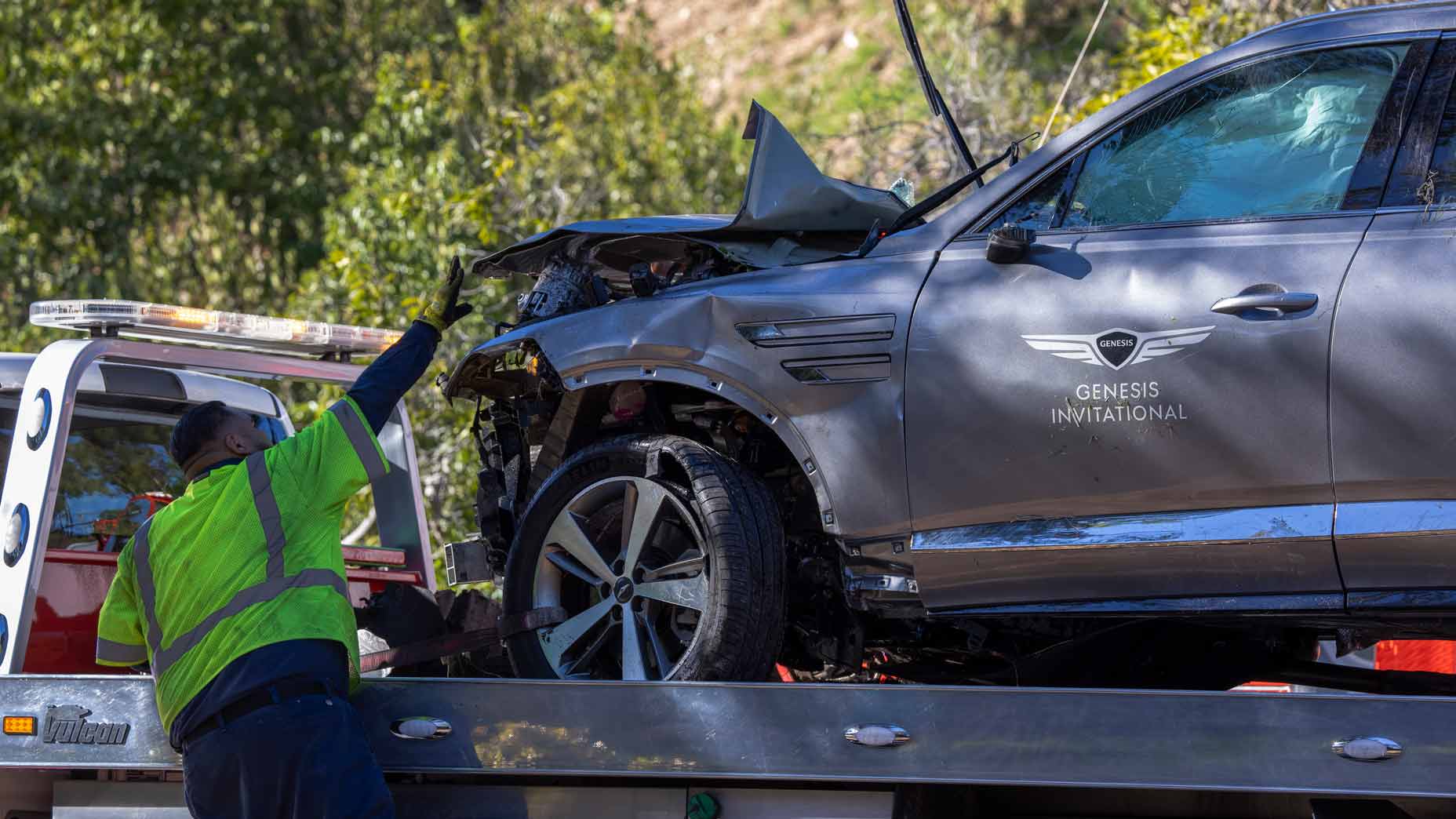 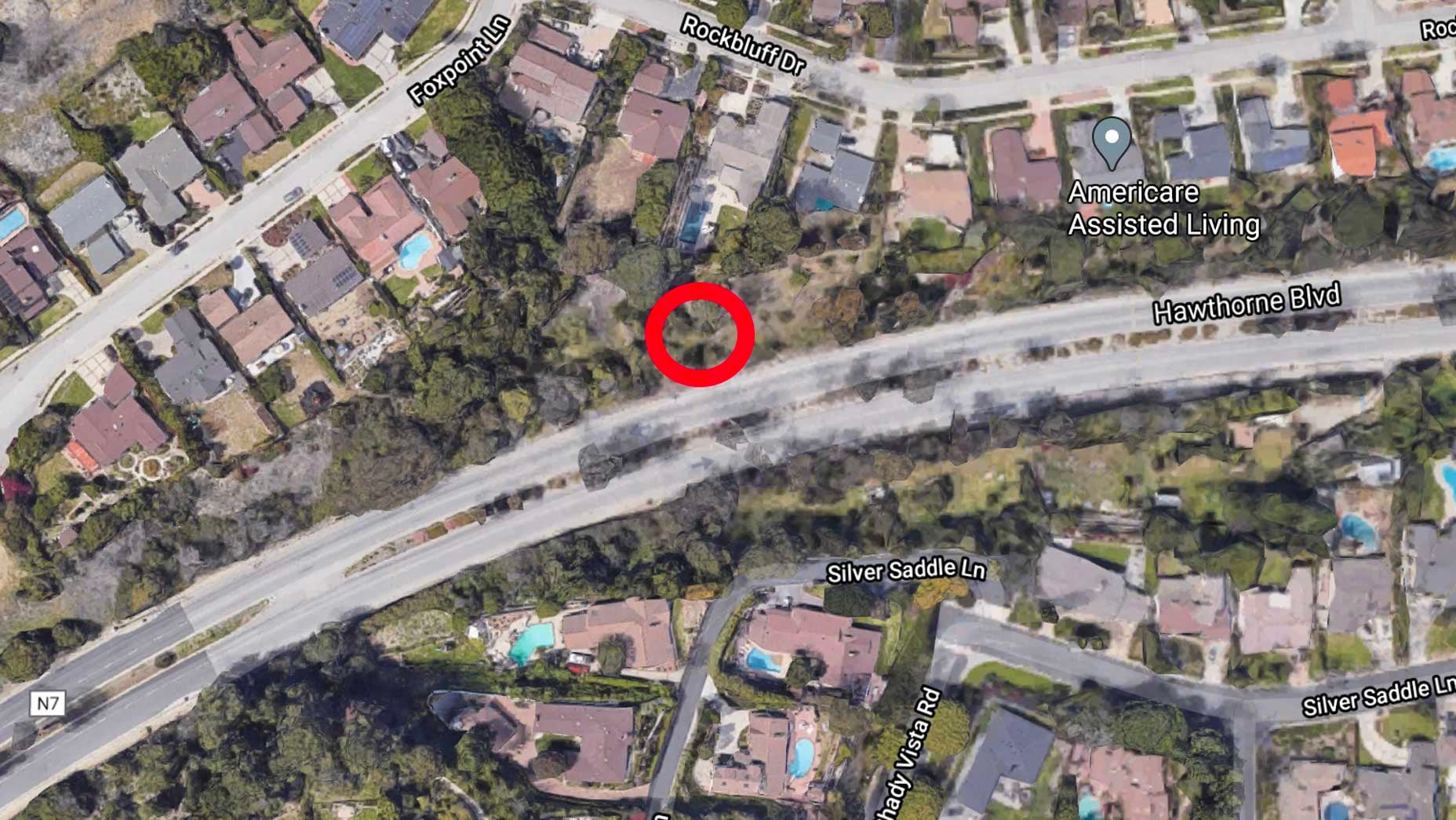