It'd been a *while* since Patrick Cantlay recorded a round in the 70s.

The last time Patty Ice shot a round in the 70s … he was still just a guy named Patrick Cantlay.

My goodness, what a five-month stretch it’s been for Cantlay — the 29-year-old Tour Championship winner and Ryder Cup stalwart has been a revelation since the beginning of August 2021.

On the course, he’s been ferocious, winning two events, finishing top-5 in three — oh, and did we mention his role in one of the biggest Ryder Cup blowouts ever? Off the course, the development has been nearly as pronounced. Cantlay has found his voice, delivering memorable soundbites and earnest opinions with consistency and vigor, quickly entering rarified air among his PGA Tour brethren for his candor.

But just how good have things been for the Long Beach, Calif. native? Golf fans around the world began to understand on Saturday evening.

It was then, on Saturday, that Cantlay shot a 72 in his third round at this year’s American Express. It was a ho-hum day for Cantlay, who enters the final round of play T11 at 14-under. With blustering winds causing chaos for plenty of pros, Cantlay traded four birdies for four bogeys and escaped without any leaderboard damage, four strokes off the mark set by Lee Hodges and Paul Barjon.

Yes, Cantlay’s third round in the desert would represent his first even-par round of the week in La Quinta, but as Twenty First Group’s Justin Ray explained, it was also much more than that.

“Patrick Cantlay shot 72 today, ending his streak of 21 consecutive rounds in the 60s,” Ray tweeted from his account. “It was the longest such streak on the PGA Tour since they started keeping track 40 years ago.”

Yes — Saturday was Cantlay’s first round in the 70s in more than 5 months. It’d been 21 rounds and 170 days between Cantlay scores above 69, the longest stretch since the PGA Tour began tracking scores 40 years ago.

In the time since his last round in the 70s at the WGC FedEx-St. Jude Invitational, Cantlay has earned a whopping $17.5 million in on-course earnings (with the noted caveat of a $15 million payout for the Tour Championship — if you’re the type of person who calls a $15 million payday a ‘caveat’). Over that 21-round stretch, Cantlay tallied 1,401 total strokes, meaning he earned roughly $12,491 per swing.

Ultimately, yes, a streak is little more than that — a streak. But this streak? Well, it helps to emphasize a small sliver of the gap between the very best players in the world … and the rest of us. Cheers to Patty Ice, owner of the most quietly impressive streak in PGA Tour history. 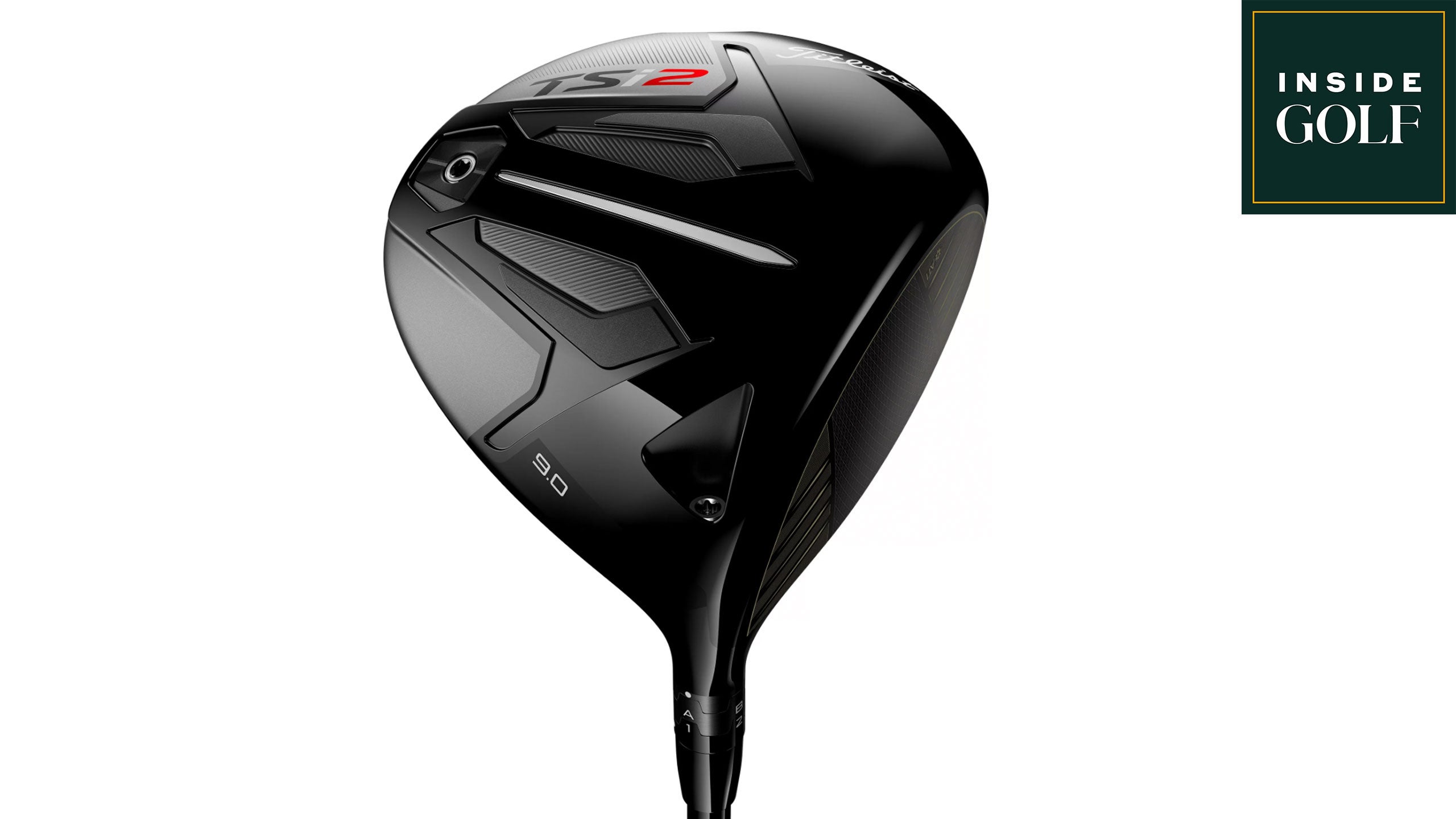