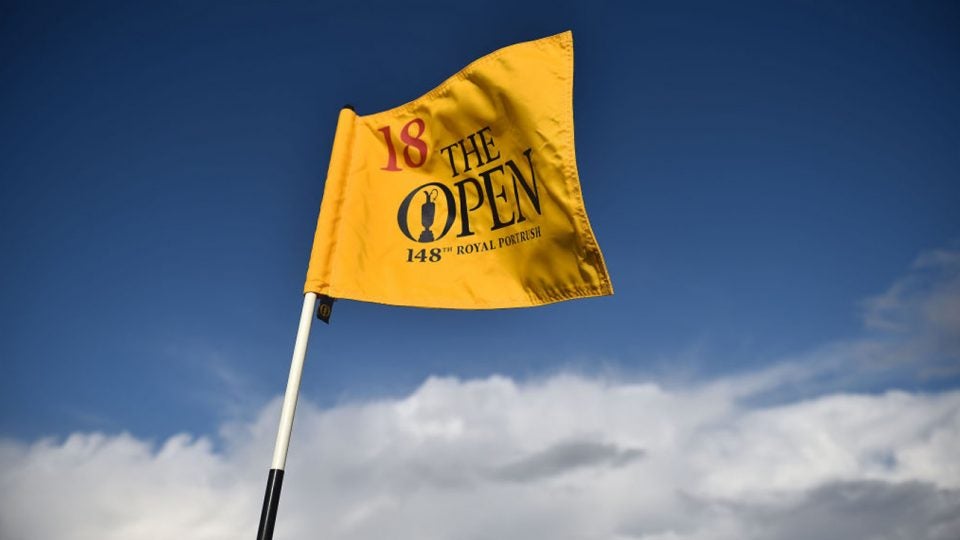 The Open Championship's purse and winner's share have slightly increased ahead of next month's event.
Getty Images

The purse and winner’s check for the 2019 Open Championship at Royal Portrush in Northern Ireland is going up. But only modestly.

The fourth and final major of the golf season comes in fourth behind the other three majors in both total purse and winner’s payout. The U.S. Open has the largest purse among the majors at $12.5 million, with the Masters purse set at $11.5 million and PGA Championship purse positioned at $11 million.

The largest winner’s share of the majors also belongs to the U.S. Open, which handed out a $2.25 million check to the victor this year. The Masters has a $2.07 million winner’s payout, while the PGA Championship offers $1.98 million to the winner.

It might be the smallest winner’s check of the four major tournaments, but a $1.935 million payout isn’t too bad for whomever lifts the Claret Jug next month.