Olympic Golf 2016: How Does a Playoff Work if There’s a Tie? 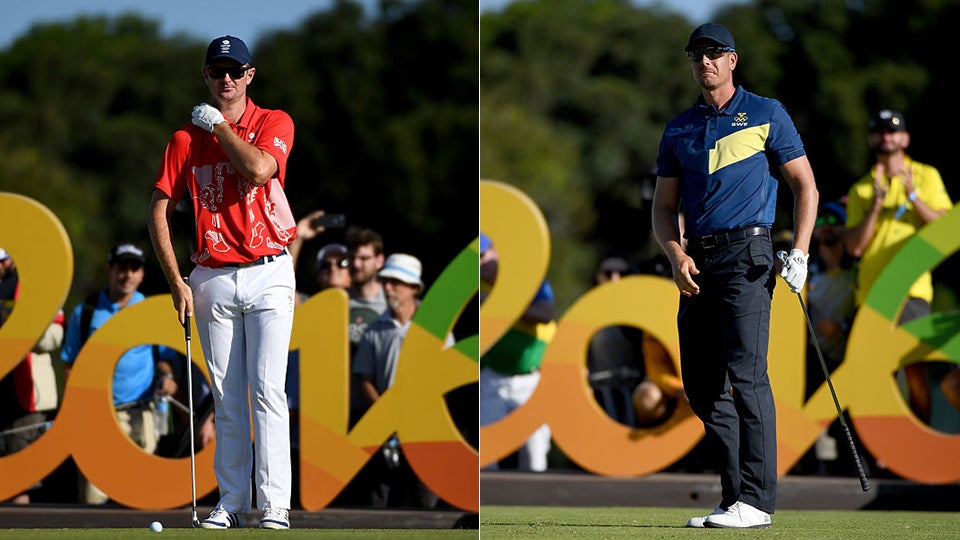 The Olympic Gold medal will be claimed Sunday, and Justin Rose and Henrik Stenson are the favorites.
Getty Images

As with any regular golf tournament, the prospect of a tied score looms large at the Olympics. There’s a good chance of one or more players tying in at least one of the medal slots, and if that’s the case the players will head to a sudden death playoff in the event of a tie.