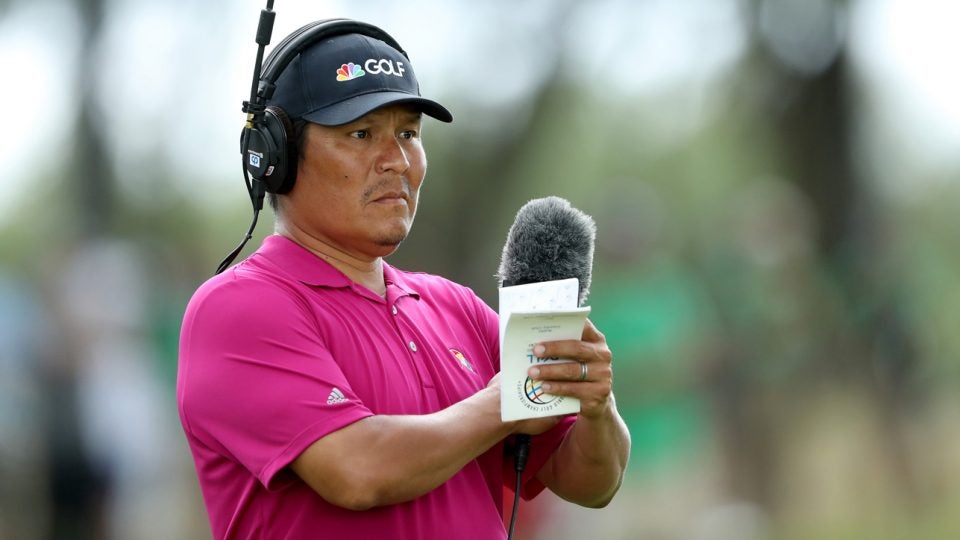 Golf Channel's Notah Begay on the course during the third round of the 2017 Dell Match Play.
Getty Images

Notah Begay III went live on Golf Channel Monday afternoon to discuss Tiger Woods in the immediate aftermath of his early morning arrest on suspicion of DUI. Begay and Woods are longtime friends, having played golf together at Stanford University before turning pro.

Begay first touched on how he felt after learning what happened, saying “I’m saddened by the news; it’s embarrassing for Tiger.” Begay continued by noting his own DUI arrest 17 years ago, and how it changed his life. “It’s hopefully something that he’ll learn from, he’ll grow from and take responsibility for and use it to make some changes.”

He went on to discuss how the golf world will react to the news, predicting that they will support him as he works to improve his life. 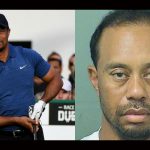 “People in the world of golf are not going to turn their back on Tiger Woods, I think you are gong to see an outpouring of support and encouragement for him as he works through personal issues and challenges that many people in this country face. Millions upon millions of people deal with these types of issues on a daily basis and its one of those things that once he understands and realizes that people are supporting him as he works through this it’s going to hopefully see those changes come to fruition.”

Neither Woods nor his representatives have responded to requests for comment on the golfer’s arrest.