The golf world lost a legend Monday as Mickey Wright passed away at 85 years old.

According to the Associated Press, Wright suffered a heart attack in Fort Lauderdale. She had been hospitalized “for the last few weeks after being injured in a fall.”

Wright is regarded as one of the greatest golfers of all-time, winning 90 times as a professional, including 13 major championships. She was lauded by many as the greatest female golfer to ever play and possessed a swing Ben Hogan labeled the best he’d ever seen. Wright was enshrined in the World Golf Hall of Fame in 1976 and the PGA of America Hall of Fame in 2017.

Born in San Diego, Wright attended Stanford University for one year before turning professional in 1954. She would win at least one event on the LPGA Tour for the next 14 years, reaching her peak in the early 1960s where she won more than 10 times in four straight seasons (1961-1964). 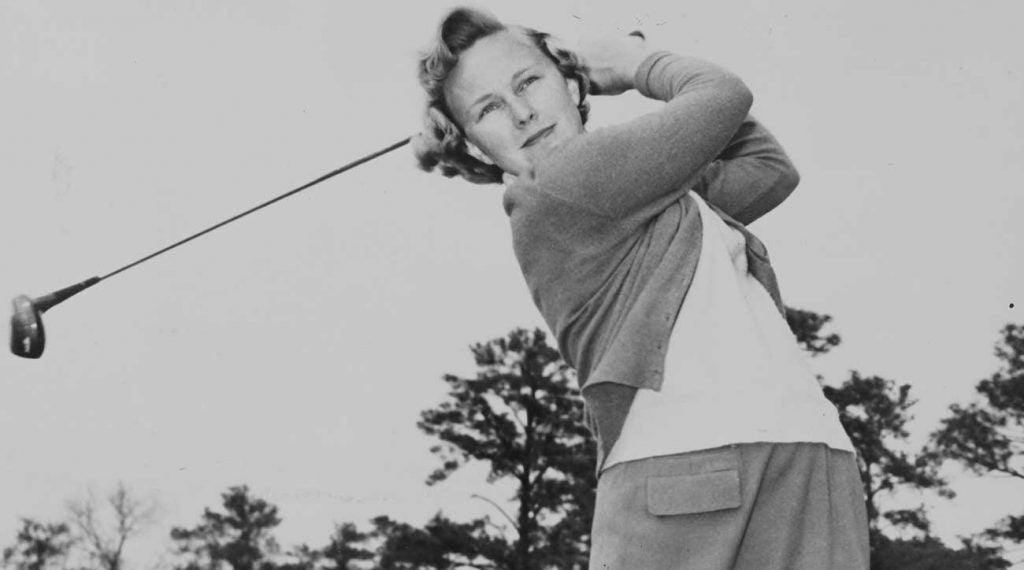 Mickey Wright won 90 times as a professional, in a truncated playing career no less.
Getty Images

Wright retired from a full-time playing schedule in 1969, at 34 years old. Once interested in being a psychology teacher, Wright’s Hall Of Fame bio rightfully includes her takeaway from the psychology of a life spent in golf.

“Golf has brought me more rewards, financially and personally, than I ever could have earned had I become the psychology teacher I set out to be,” Wright said. “I feel as if I’ve earned my own version of a master’s degree in psychology in study and experience, trial and error, on golf courses throughout the United States.”

We will update this post as more information becomes available. To receive GOLF’s newsletters, subscribe for free here.