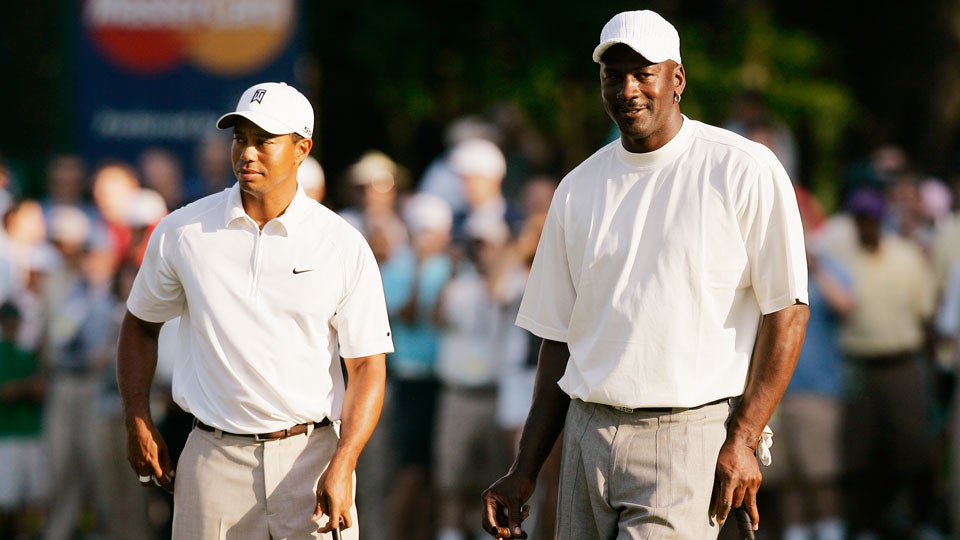 The player is always the last to know. Tiger Woods may be the greatest golfer in history, but Michael Jordan, who has some experience with historic greatness, wishes he could tell his friend Woods the difficult truth: it’s over.

Woods’s golf career may continue, but the qualities that made him the most feared golfer in the world — and probably ever — are gone, at least according to Jordan, who spoke to ESPN’s Wright Thompson for a lengthy and deep exploration of Tiger’s decline.

MORE: What Happened to Tiger Woods? It’s Most Vexing Question in Sports

“The thing is, I love him so much that I can’t tell him ‘You’re not gonna be great again, ” Jordan said.

Perhaps the most fascinating part of Jordan’s insight is that he isn’t convinced Woods’s decline is actually a bad thing for Tiger.

“I don’t know if he’s happy about that or sad about that,” Jordan told ESPN. “I think he’s tired. I think he really wishes he could retire, but he doesn’t know how to do it yet, and I don’t think he wants to leave it where it is right now. If he could win a major and walk away, he would, I think.”

Jordan also believes that Woods has tightened his circle of trust so constrictively, there’s no healthy place for him to face the reality that his career is in its twilight.  Jordan also thinks Woods still dwells on his past mistakes.

“That bothers him more than anything … It looms. It’s in his mind. It’s a ship he can’t right and he’s never going to. What can you do? The thing is about T-Dub, he cannot erase. That’s what he really wants. He wants to erase the things that happened.”