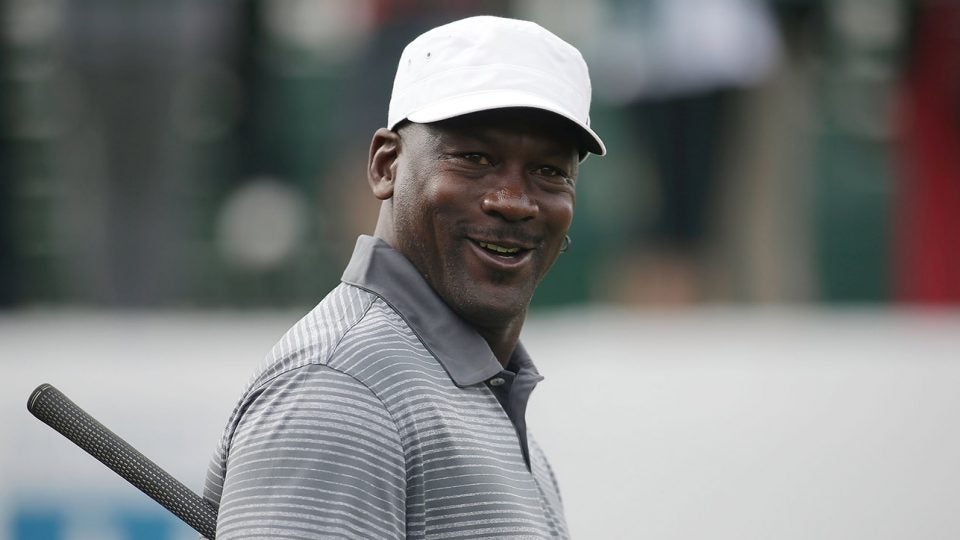 Michael Jordan, in a way, can take credit for Davis Love III’s driving success for much of the 1980s and 90s.

With this week’s PGA Championship being played at Quail Hollow Club in Charlotte, PGATour.com’s Helen Ross chronicled how Charlotte’s most famous athlete, Jordan, turned into the golf fanatic he is now.

Love had a major hand in it. According to the story, Love met Jordan in 1984 when they were both attending the University of North Carolina. Love, a standout on the golf team, and Tar Heels basketball player Buzz Peterson were headed to the range. Peterson’s roommate, Jordan, asked to tag along.

Eventually, Jordan got hooked—and he also broke one of Love’s persimmon drivers along the way. During one round, Love left his bag unattended after making the turn.

“(Jordan) said, ‘Hey, it may be his clubs (that let him hit it so far),'” Peterson said. “We’ve got these old clubs because they were giving us scrap clubs they got and don’t use, and they’re like X500 shafts, like swinging a tree. That was the worst thing for us. So he goes in there and grabs Davis’ driver, hits it on the hosel there halfway up, and the next thing I know, I see the ball barely going anywhere, but I see this club head just floating in the air to the lefthand side.”

“(Jordan) will still tell you we set him up on it,” Love said.

Love recently submitted that driver to the World Golf Hall of Fame for his induction next month. But he said Jordan “probably did me a favor” breaking it since the one he then put into his bag he used from 1985 to 1997 (he won 12 times on Tour in that span).

Check out the full story on Jordan here. 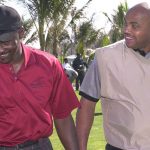