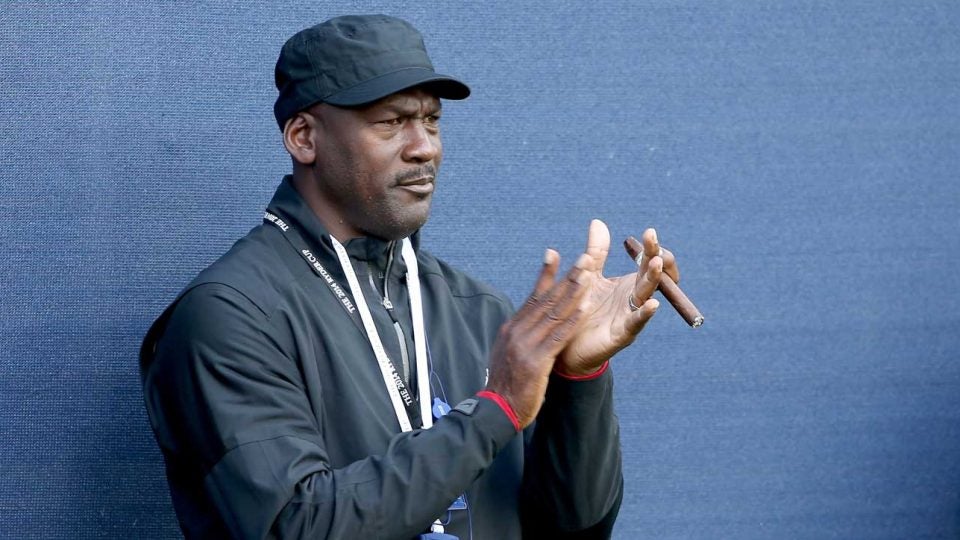 Everyone knows about Michael Jordan’s obsessive love for golf, and for putting a little action on his rounds. His game days during the 1992 Olympics in Barcelona often included 36 holes played during the morning … and dominating the hardwood in the evening. Apparently, those days weren’t just an Olympics thing.

NHL great and avid golfer Jeremy Roenick recently told an epic story on the McNeil & Parkins Show — a Chicago sports-talk radio program — about playing golf with Jordan during the ’92 NBA season. Roenick said a 36-hole day paired with a bunch of beers were nothing to keep MJ from dominating that evening.

“‘Meet me at Sunset Ridge, early. We’re gonna go play 18 holes,'” Roenick recalled Jordan saying. “We played a round, I beat him for a couple thousand and got ready to leave … Now, the Bulls are playing that night. They played Cleveland that night. I’m thinking he’s leaving, it’s 10 o’clock. He goes, ‘No, let’s go play again.’

“So we go and fill up a bag full of ice and Coors Light and walk again. We roll around another 18 and I take him for another couple [thousand dollars]. Now we’ve been drinking all afternoon and he’s going from Sunset Ridge to the stadium, to play a game. I’m messing around. I’m like, “I’m gonna call my bookie. All the money you just lost to me, I’m putting on Cleveland.’

MJ once dropped 52 points on the Cavs after playing 36 holes and housing beers all day with @Jeremy_Roenick. ?pic.twitter.com/h4mHaYR2lF

It’s worth noting that Roenick began that story by saying he probably shouldn’t share it, but we are all better off that he did. It makes sense that Roenick followed it by calling Jordan “probably the best athlete” he’s ever seen. Same, Jeremy. Same.