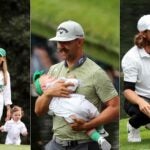 There was major cuteness on display at Augusta National on Wednesday.

There are few things cuter than kids in caddie jumpsuits, and on Wednesday, golf fans were treated to a bevy of white-and-green-clad babies, toddlers and big kids who were on hand to watch their dads compete in the beloved Masters Par-3 Contest.

The contest is traditionally a family affair, with wives or girlfriends acting as caddies and the players’ kids tagging along for the fun. Kids will often hit a shot or a putt for dad, to the delight of the packed gallery.

It’s a much-loved tradition, and a great way for the players to relax with their families before teeing off in the first round of the Masters on Thursday.

Check out some of the most adorable photos from the 2022 Masters Par-3 Contest below. 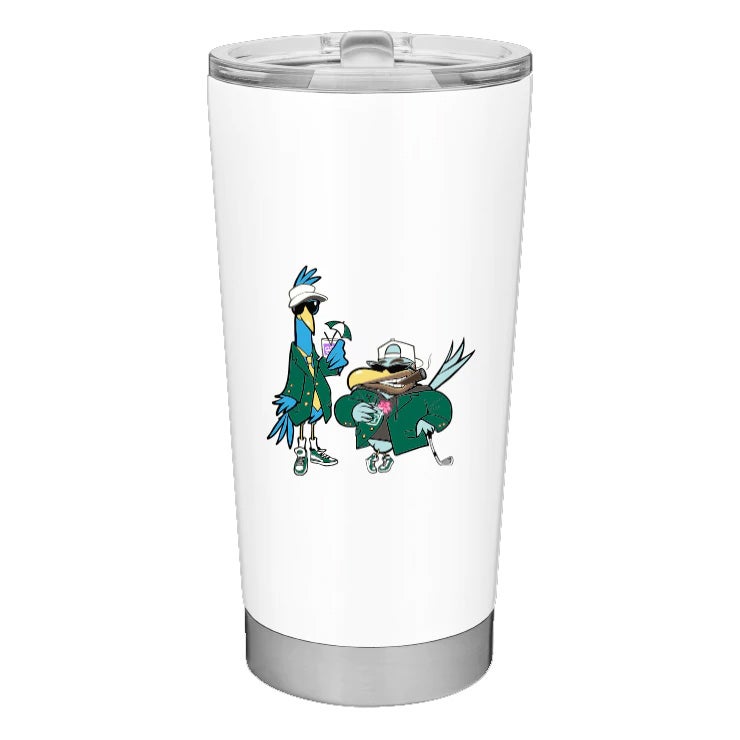