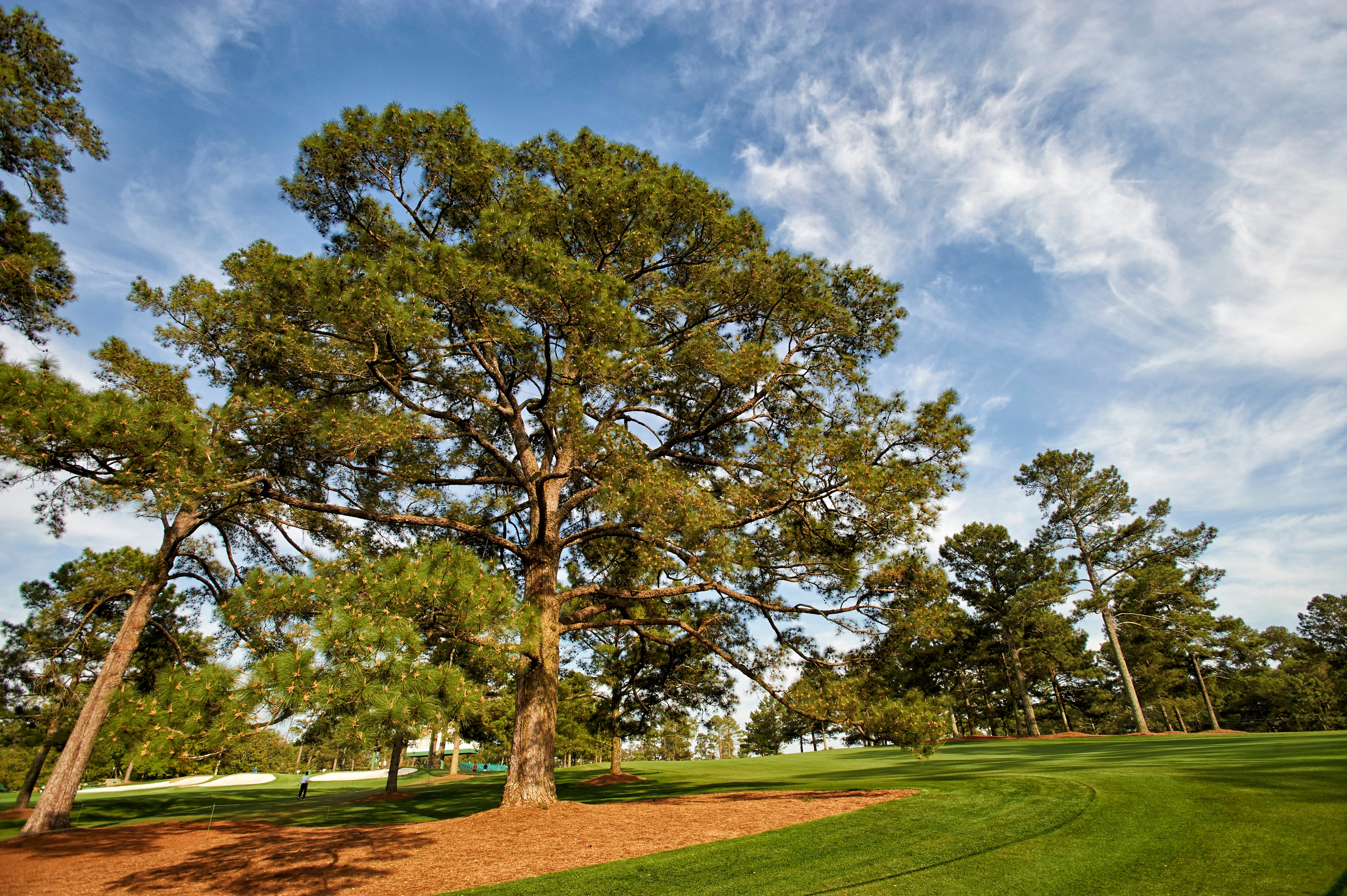 The iconic Eisenhower Tree that once stood on the 17th hole at Augusta National has found a new home.

The native loblolly pine was more than 80 years old and 65 feet high when it suffered extensive damage from a major ice storm and had to be removed in February 2014.

On Wednesday, Augusta National chairman Billy Payne announced that one cross-section of the famous tree would be leaving the course, while another would be staying put.

“Many months in the making to mitigate shrinking, cracking, and twisting, it will remain here throughout Tournament week and then make its way to the Eisenhower Museum in Abilene, Kansas, where it will be placed on permanent public display,” Payne said. “A similar and final cross-section will remain here at Augusta National.”

The tree gained its name in the 1950s when then-U.S. President Dwight D. Eisenhower, an Augusta National member from 1948 until his death in 1969, unsuccessfully lobbied to have it taken down after it interfered with his tee shot in 1956. Chairman Clifford Roberts ruled him out of order.

The club also preserved two grafts and a seedling from the original tree and has plans to replant a new version of the tree. A specific location has not yet been determined.