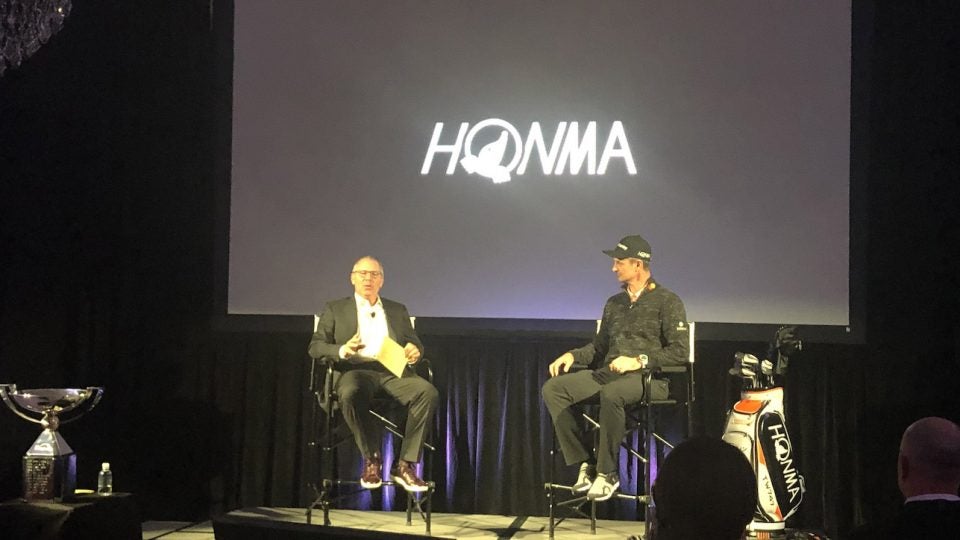 Mark King won’t be around to oversee the direction of Honma’s North American operation going forward. The former TaylorMade and Adidas Group North America president was appointed as Taco Bell CEO on Thursday in a surprise move that led Honma to appoint current EVP John Kawaja as president of North America operations.

According to a press release from Honma, Kawaja will lead the North American team in addition to heading up global product and sports marketing.

King was hired by Honma Golf’s chairman Liu Jianguo last August as a “strategic advisor,” but all signs pointed to him running the show, despite the fact he never officially held the president title. During his time at Honma, King hired a number of former staffers from his time at TaylorMade, including Kawaja, and relocated the North American headquarters from Cypress, California to Carlsbad.

King was also instrumental in the signing of former U.S. Open champion Justin Rose, who credited King with giving him the club flexibility to make the deal viable.

“I knew with [Mark King] coming on board — I put a lot of trust in him — and the fact it’s a super premium brand, I had a good feeling about it,” Rose said in January. “They were still smart enough to give me some leeway that gives me time to get comfortable.

With Kawaja being named president, Jeff Letourneau will continue in his role as chief operating officer, leading sales, service and operations for Honma North America.