Man bids $75,000 to serve as Tiger Woods’ caddie for a day at Hero World Challenge 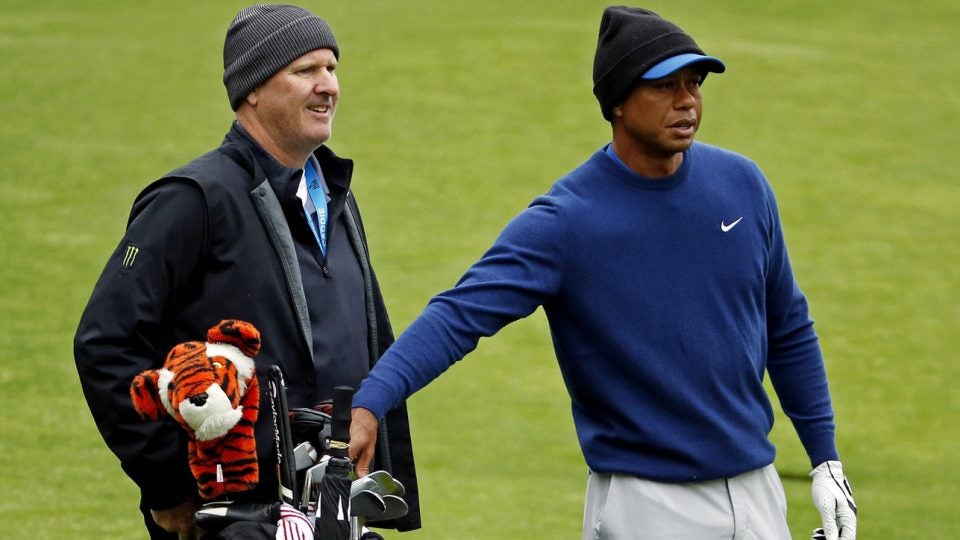 There’s a lot of fun that happens at Tiger Woods’ annual charity event, Tiger Jam, in Las Vegas every year. This past weekend was no different, which included plenty of poker, golf clinics, and a performance from Janet Jackson. It also included Tiger losing a high-stakes poker game to NBA star Russell Westbrook.

The event’s purpose is to raise money for the TGR Foundation, which helps both grow educational resources and makes school more accessible for underserved students.

One of the event’s highlights is its charity auction, which further helps raise money for Woods’ foundation. Arguably the most popular item on the list is the opportunity to serve as Tiger’s caddie for a day during the Hero World Challenge pro-am, which is Tiger’s event, in the Bahamas in December.

The winner? National Funding founder and CEO Dave Gilbert. Gilbert laid down $75,000 to secure his place on Tiger’s bag, according to Golfweek. Last year’s winner, Jim Williams, bid $50,000 to serve as Woods’ caddie for a day in the Bahamas.

Tiger’s regular caddie, Joe LaCava, will be on the bag this week when the No. 5 player in the world tees off at the Memorial Tournament at Muirfield Village in Dublin, Ohio. Woods will be going for his sixth victory at the Memorial, and his first since 2012.

Woods will be playing alongside defending champion Bryson DeChambeau and No. 3 player in the world Justin Rose in the first two rounds. The five-time winner at Muirfield Village enters with the second-highest odds to win at 12/1.

The 15-time major champion, who was last seen at the PGA Championship two weeks ago when he missed the cut, is looking for his first victory since the Masters in April.