Lydia Ko’s game struggled on Sunday, but everything else she did was superb

LAKE BUENA VISTA, Fla. — Have you ever seen Lydia Ko, up-close and personal? So close you can see her nearly see-through braces? If you saw her in person for the first time in Sunday’s gray, cold wind at the LPGA’s pro-am season-opener, you could only conclude that she has a level of cheerfulness that’s borderline kooky.

Don’t take that the wrong way.

Whatever she’s got in her secret sauce, she should start bottling it.

Ko began the day tied for the lead, returned 77 in the finale, got out-played not just by Eun-Hee Ji, the winner, but by the group’s third player, John Smoltz, legendary right-hand pitcher, scratch golfer and winner of the amateur competition at this aptly named Tournament of Champions. When the long day was over, the Hall of Famer went in for a sheepish hug, an unsure one-armer, only to find Ms. Ko opening up both of hers and forming a human U. Her smile was screaming: Bring it in, big guy!

Oh, and then there was the young girl traipsing after Ko all through her five-hour golfing ordeal. Ko spotted her and said, “Oh my God, thank you for walking with us — thank you so much!”

“You have good days and you have bad days but you can’t cry over your bad days — that’s my thing,” the 21-year-old golfer said at day’s end. “Maybe I’m going a little crazy.” There it is, that last part, proof of her sanity!

From a safe and impersonal distance, through various screens large and small, millions of golf fans know about Ko’s pretty-as-a-picture swing. Some of us know about her newish club deal (PXG), her newish swing coach (former teen sensation Ted Oh), her newish touring caddie (Scotsman Jonny Scott). Golfheads with a Twitter handle know Ko is a social media dropout. None of that LK boilerplate can prepare you for what you encounter in person, at least on this Sunday in January: about the most remarkable golf disposition you could ever imagine. 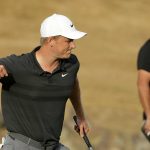 You may also like 30-second guide to the Desert Classic: Adam Long outlasts Phil, Hadwin

She came off the 12th green wearing a baseball cap and a ski cap over it, plus a hoodie windbreaker. She was trailing Ji by a shot. She did a little dance through a tall stand of palmetto grass. Then, from the 13th tee, she hit a dead pull into the woods. In the calmest voice imaginable, she said, “I’m going to hit a provisional here.” Not a bit of peeve in it. The three-minute search went fast. (The only time three minutes crawl is during a plank.) Ko then walked over to her provisional, now her game ball. That’s never a good thing. She needed three putts.

A little girl, watching with her older sister and father, would not have known that Lydia Ko had made a 7 on 13, to Ji’s 4. She would not have known that the tournament was essentially over for Ko. In the sweet and perfect voice that only 6-year-olds have, Sofia Melendez asked Ko for an autograph. Ko stopped her caddie Jonny Scott, got a black Sharpie out of her bag and signed the ball she had just holed out with. She drew a smiley face above her name.

“I think it’s a game ball,” said the father.

The caddie started telling Ko about Mulder’s round, the double here, the three-putt there.

It’s difficult to say where Ko’s career is right now. She was born the same month Tiger Woods won his first professional major, in April 1997. Let’s say she was ranked three billionth in the world on the day of her birth. By 2012, at age 15, she had to be one of the top-50 female players in the world. That’s when she won her first LPGA event. She’s already won 15 LPGA events. She says she wants to end her golf career at age 30. If she really walks away then, that will start her five-year wait to her World Golf Hall of Fame induction.

The next wins will be harder to find. She has powerful legs but she’s tiny from the waist up and she does not play the power game as practiced by Henderson, Lexi Thompson and so many others. Ko didn’t win in 2017. She won once last year.

That’s when the changes came. But she did not. This is a golf star who knows the value of the handwritten thank-you note. Who eats intra-round snacks out of Tupperware containers prepared by, and carried by, her mother. Who sticks around to congratulate her friends when they win. But she’s also 5-1 in the six LPGA playoffs in which she has played. Tiger Woods is 15-2 in playoffs. Those records show bulldog intensity and deep levels of putting confidence.

She finished her day with a double bogey on the last.

“This was not a great Sunday,” she said when it was over.

That’s what she said to a group of reporters. Her scorecard said the same. The hugs she gave John Smoltz and Eun-Hee Ji and the little girl who walked with her said something way different. 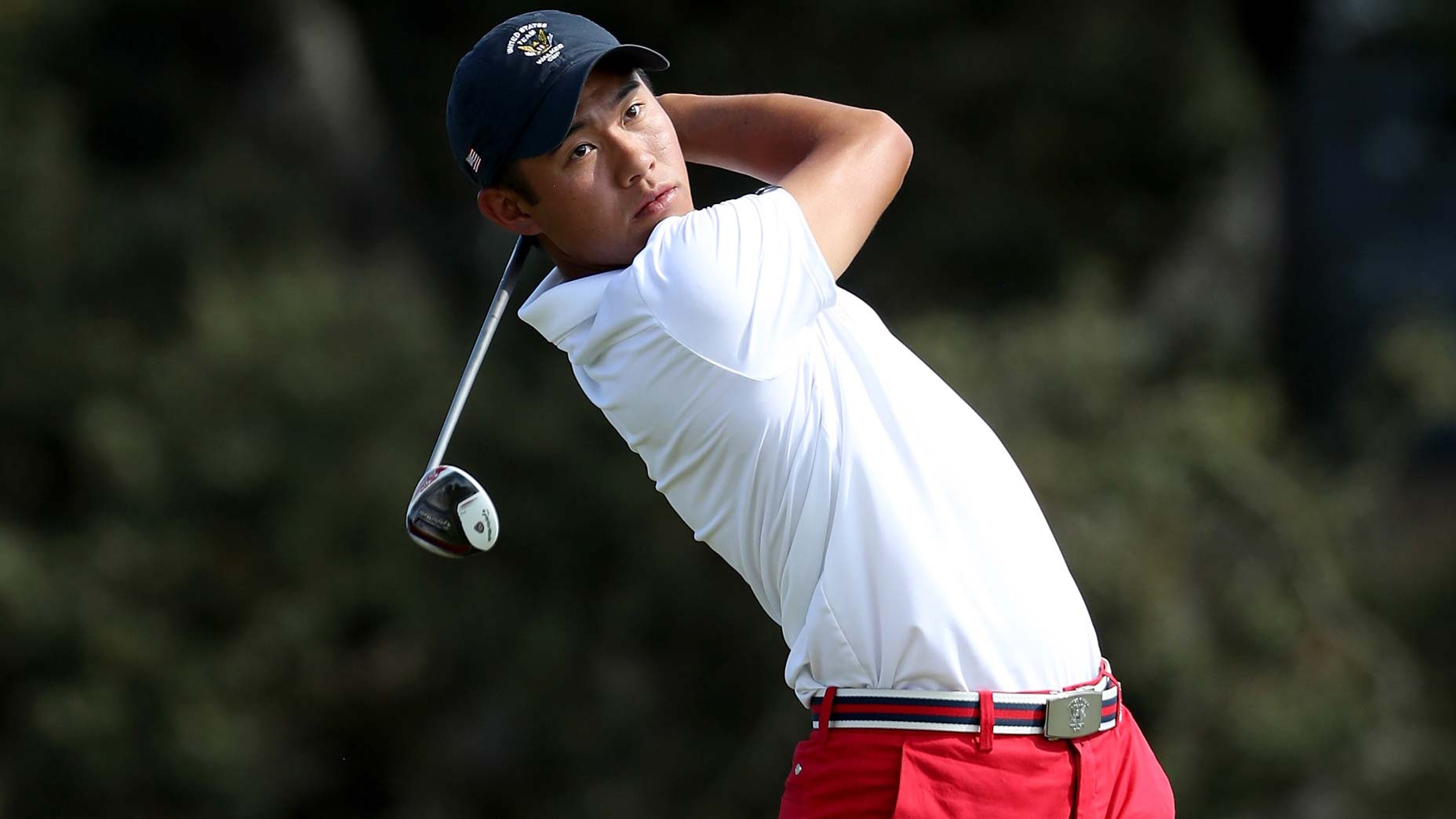 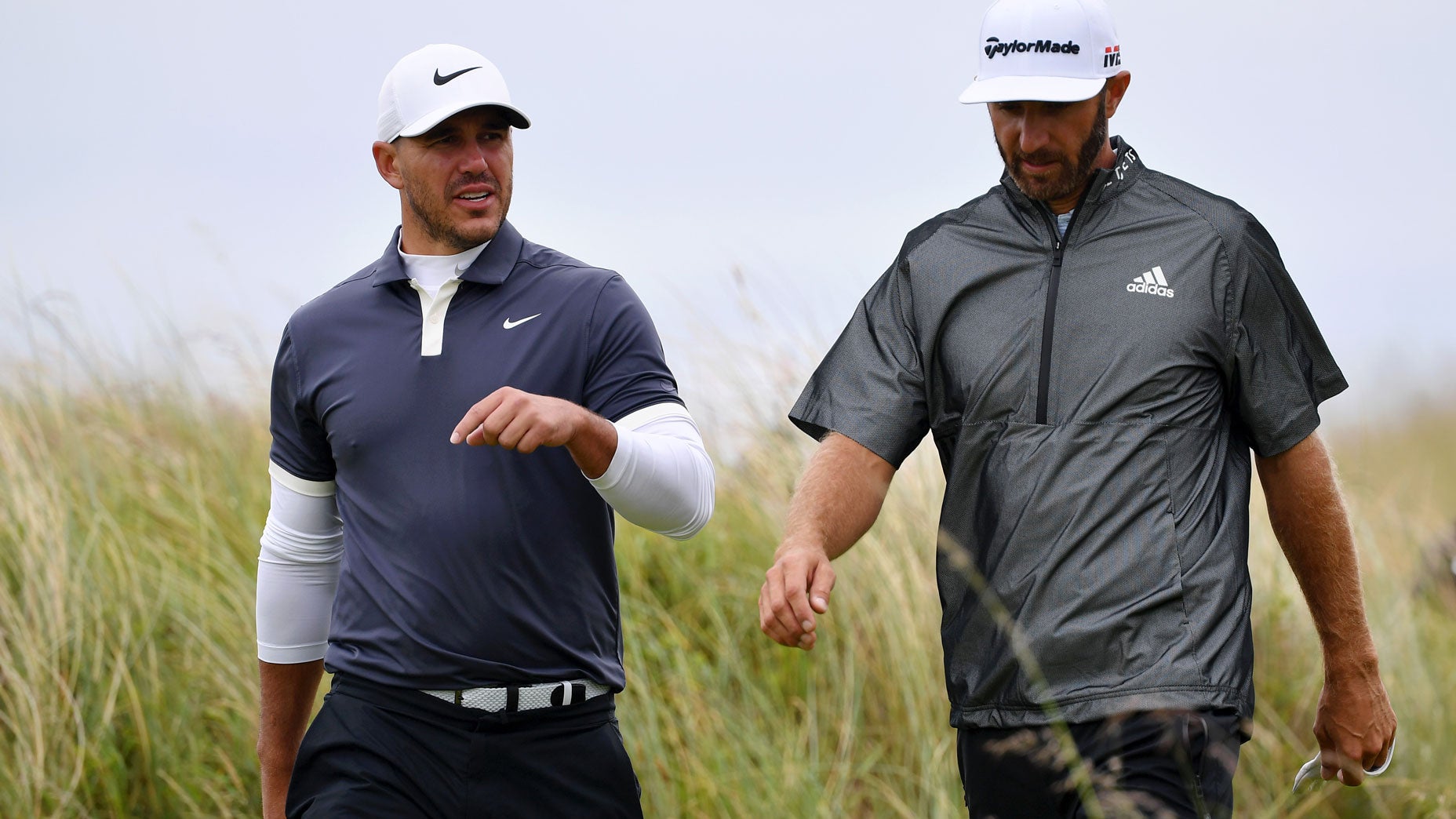