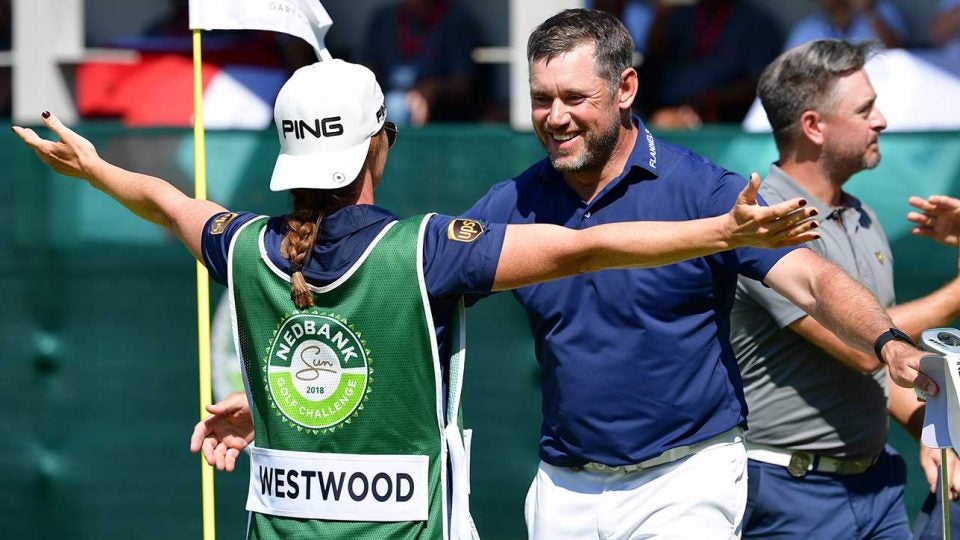 Westwood shot an eight-under 64 at Gary Player Country Club to finish 15 under and beat Garcia (70) by three. Garcia opened Sunday leading Louis Oosthuizen by two and Westwood by three. Oosthuizen (69) finished alone in third at 11 under.

The 45-year-old Westwood kick-started his round with an eagle on the par-5 2nd hole. He closed with four birdies in his last six holes. His girlfriend and caddie, Helen Storey, jumped into his arms when he finished on the 72nd green.

“You are never sure whether you are going to be able to do it again,” Westwood said post-round, fighting tears.

The European Tour season concludes next week with the DP World Tour Championship in Dubai.

Final round 64. Clubhouse leader by two.

Westwood is so close to European Tour win number 24… pic.twitter.com/jb6EXg5xE1