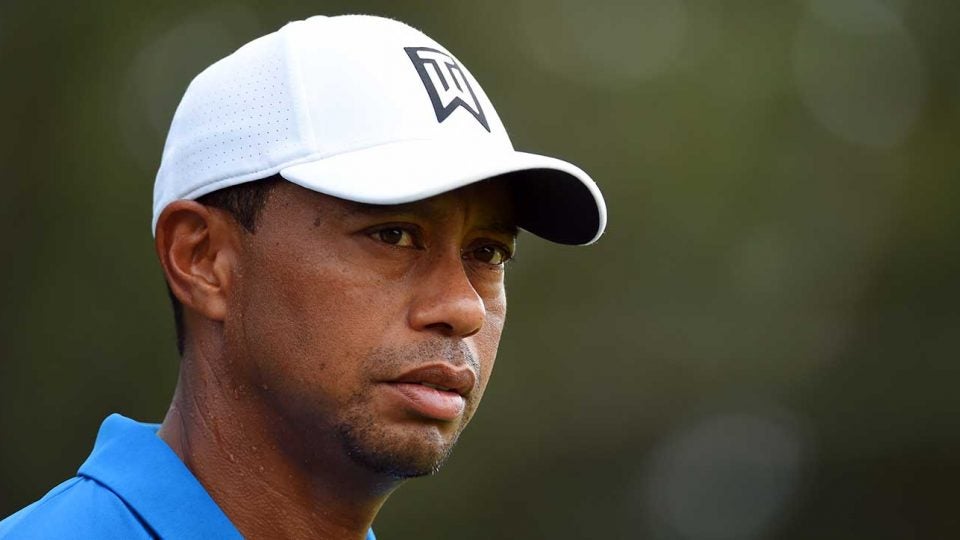 Tiger Woods has put on a show at the Tour Championship at East Lake, and he’s 18 strong holes away from clinching PGA Tour victory No. 80.

He’s also impressed the oddsmakers through 54 holes, because he’s now the betting favorite (10 to 1) to win the 2019 Masters, via the Westgate Las Vegas Superbook.

The 42-year-old has blown away expectations since returning from a fourth back surgery. He has six top 10s in 17 official starts this season, and he’s been the runner-up twice—most recently at the PGA Championship.

Woods has won the Masters four time, and his T32 finish last year was the first time he played the event in three years (and second in five years).

Tiger Woods (10-1) now the favorite to win the Masters @LVSuperBook.