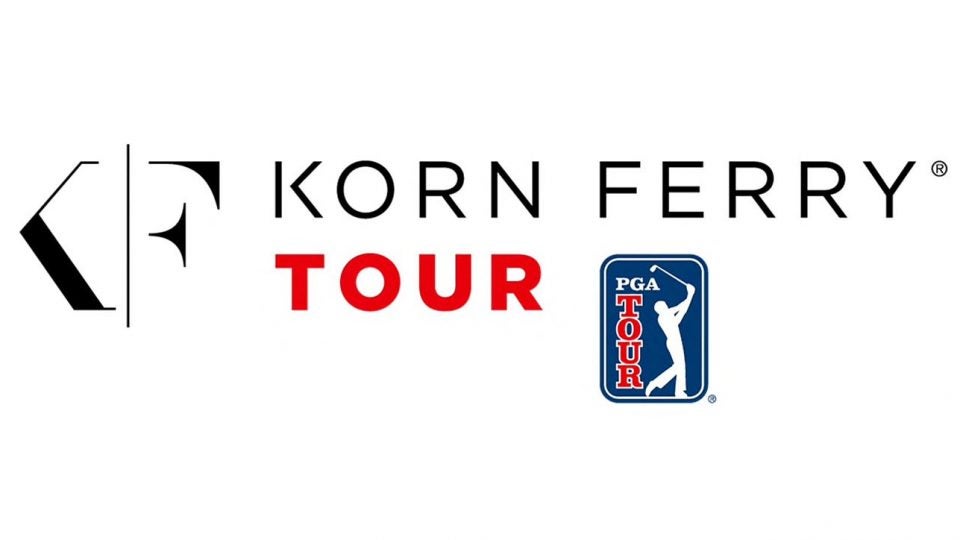 Say this for the newest title sponsor in pro golf: they know how to make an entrance.

New to the name Korn Ferry? A quick primer: It’s an L.A.-based company that conducts global executive searches and consulting. It claims to have helped thousands of executives land jobs in companies of all shapes and sizes. They’ve been in business for nearly 50 years, and they have also been a behind-the-scenes player in sports — and pro golf — for more than two decades. College hoops fans will recognize these Korn Ferry-orchestrated hires: Shaka Smart to coach the University of Texas. Patrick Ewing to coach Georgetown. The company has also helped staff up the C-suite in Ponte Vedra, and it’s currently helping the Tour find its next Chief Marketing Officer. Now, Korn Ferry steps into the spotlight as the headliner for golf’s top developmental circuit.

“What we love about this is how the missions are lined up. It’s about opportunity,” said Gary Burnison, Korn Ferry’s CEO. As the chief executive of a publicly traded company (ticker symbol KFY for the traders among us), Burnison has a standing invitation to the NYSE, a fine backdrop for Wednesday’s news. “The Korn Ferry Tour is about providing opportunities. Life is about getting those opportunities. So, it resonates with our purpose. And it gives us a way to have an impact on golf, and it also has an impact on telling our story.”

Korn Ferry’s deal will run 10 years, through 2028. The company will also sponsor the season’s final two tournaments, and the season-ending Q-School will be rechristened as the Korn Ferry Qualifying School. There are no immediate plans to expand the Tour’s schedule beyond its current 27 events in four countries, but growth opportunities will no doubt be discussed eventually. The most immediate change will involve a more aggressive and digital-focused promotion of its players, while also preparing them for a future both on and off the links.

“What I think will be really new is the impact on our players,” said Alex Baldwin, president of the Korn Ferry Tour. “Korn Ferry comes to us with a whole suite of tools to work with our players and our tournaments, and to help tell our stories that are more than the game. They’ll help elevate the profiles of our players.”

Of course, many players on the Korn Ferry Tour will never make the jump to the PGA Tour. Korn Ferry plans to help those golfers find jobs outside of competitions once they’re ready to hang up their spikes. And in the meantime, the company plans to promote its talent like never before — video features and documentaries, web articles, whatever it takes to get its stories out to the public.

“I think we can tell a lot of stories around players, around their support systems. It’s a global audience,” Burnison said. “There are a number of dimensions we can do to show you’re more than a person swinging a golf club, and that Korn Ferry Tour is more than just a golf tour. That’s what makes it interesting in life — the story behind the story.”

So, get ready to hear more from Korn Ferry, and from the players on its tour. As for the unusual company moniker, it comes from its two founding partners (Lester Korn and Richard Ferry) who launched the business in 1969. It’s a quirky-sounding name, but Baldwin had no reservations about slapping a brand on her Tour that’s unfamiliar, if not a little odd.

“I couldn’t be happier. I’ve known this company for a long time, what they stand for, how they impact people,” she said. “It’s analogous to our Tour. That hunger, that drive. I think this name carries so much more meaning for this Tour.”

What’s in a name, anyway? In this case, perhaps a lot. A new era begins. 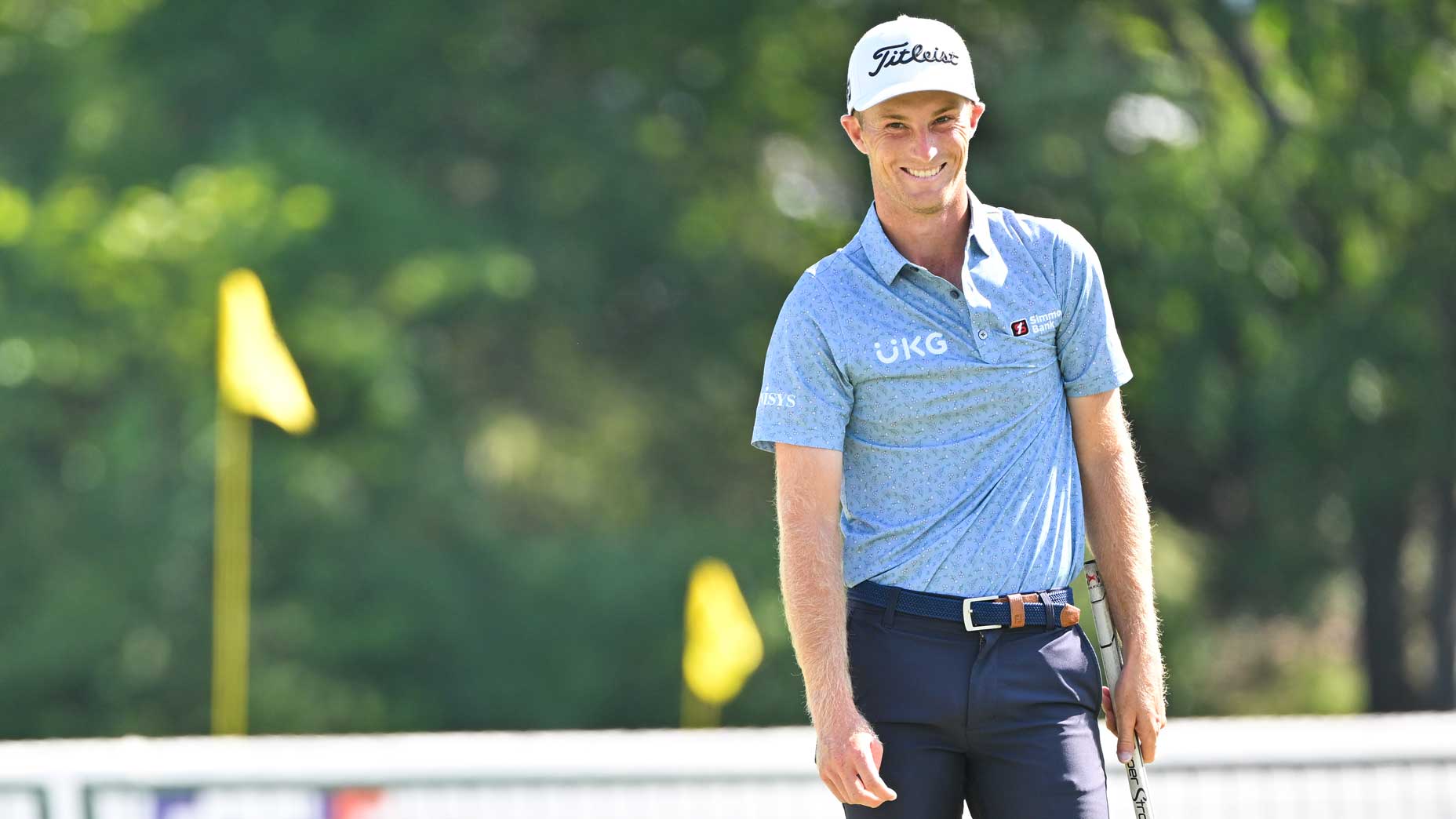 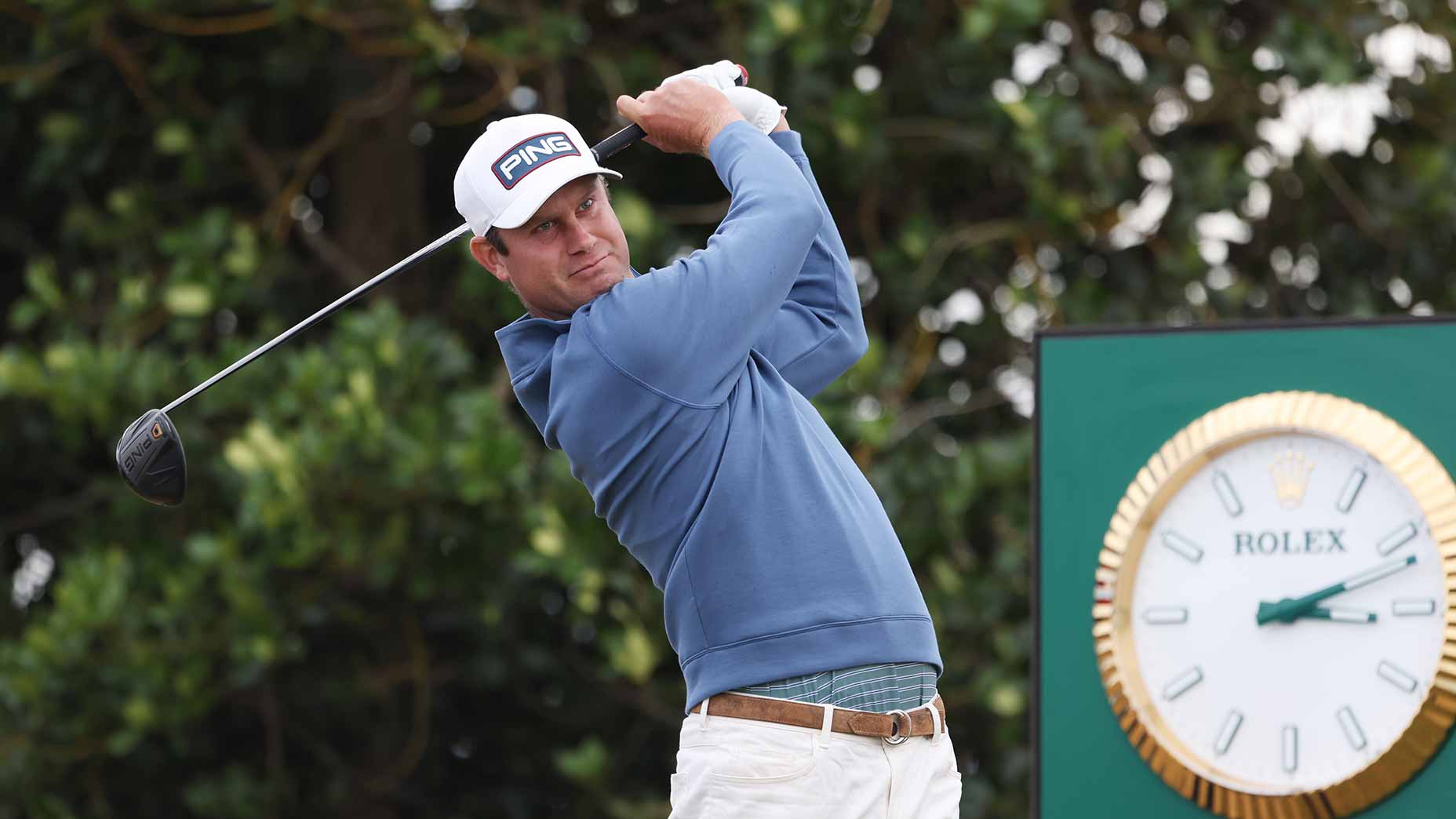