Kobe Bryant lived a life, and chased a dream, that looked a lot like Tiger Woods’ 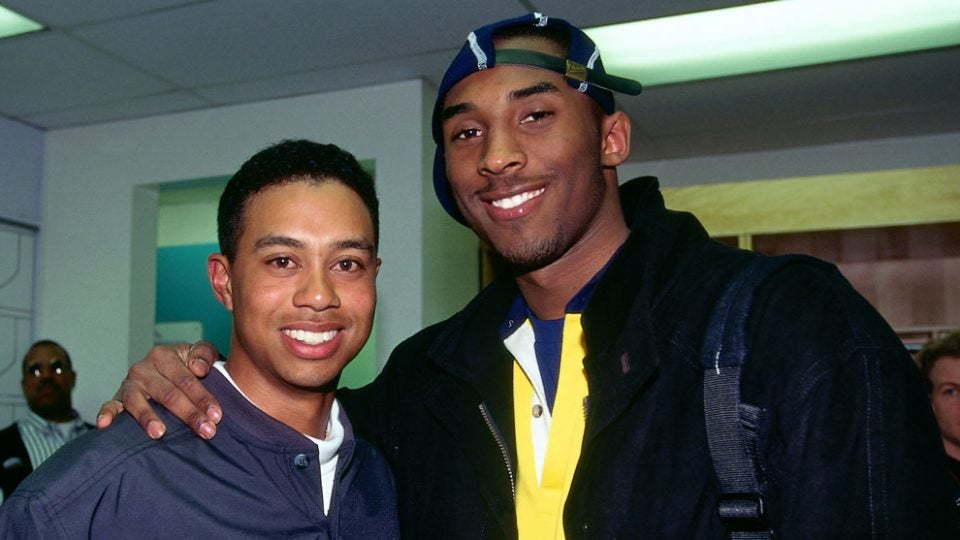 The funniest thing Tiger Woods ever said about Kobe Bryant came at the Players Championship, in 2013. A reporter asked Tiger how he felt about TV viewers calling in penalties on their favorite golfers. Tiger said, “I don’t call in when Kobe travels, which does happen.”

Tiger’s life will never be the same, a sentence that holds true for millions of others who, like Tiger, are Kobe fans. It will be true on a far more painful level for Kobe’s family, close friends, teammates. And let us not forget about the hurt — the forever hurt — that this tragedy will mean for the loved ones of the others in that helicopter. Kobe and his 13-year-old daughter, Gigi, were among the nine who died.

But here, in this nook of golf, let’s consider Tiger. In so many ways Tiger was Kobe and Kobe was Tiger. The fact that both of them could travel the world on a mono-name basis is merely a starting point. Kobe followed his father, Joe “Jellybean” Bryant, into basketball. Tiger, of course, followed Earl into golf. Kobe was named for Japanese beef. Tiger was named for a South Vietnamese colonel who fought alongside Earl in the Vietnam War. Tiger is 44 and he grew up on the Los Angeles Lakers. Kobe played for the Lakers 20 seasons, his entire absurdly long career. They both turned pro in ’96, Kobe after graduating from Lower Merion High School near Philadelphia, Tiger after two years at Stanford University. At 18 years and 72 days old, Kobe became the youngest player to start an NBA game (a record that has since been broken). At 21 years, 3 months and 14 days old, Tiger became the youngest player to win the Masters (a record that still stands).

Tiger turned golf into basketball. It’s not. It’s a fussy old game that requires tremendous levels of precision in ways basketball does not. But Tiger’s swing, his winning margins, his gym work, all of it — golf was a game for players. Michael Jordan, Steph Curry, even Charles Barkley, moved effortlessly from the court to the course and back. Making free throws and making five-footers requires skill. Tony Finau looks like an NBA small forward. He was at Torrey Pines on Sunday, playing in the same event as Tiger.

Nicely said, but if you’ve watched Tiger as he watches NBA basketball, and if you’ve heard him talk about Cardinal basketball and Laker basketball or his own intramural basketball, you get the idea he might have traded a half-dozen of his majors to know what it was like for just one night to drop 50 on 25 shots, as Kobe did once.

Kobe could have gone to Stanford just on his SATs, his Spanish, his Italian, his charisma, his worldliness. Old-guard basketball men thought he was making the worst mistake a young athlete could make by taking his talents straight to the NBA. Old-guard golf men said the same about Tiger, turning pro so young. Both, of course, became legends, superstars, icons. That doesn’t mean the old men weren’t right. Both men, the whole world knows, had major bumps along the way, sexual in nature. No need to get into that now. Nobody could possibly say what a few more years of relative anonymity as young men might have done for either of them. 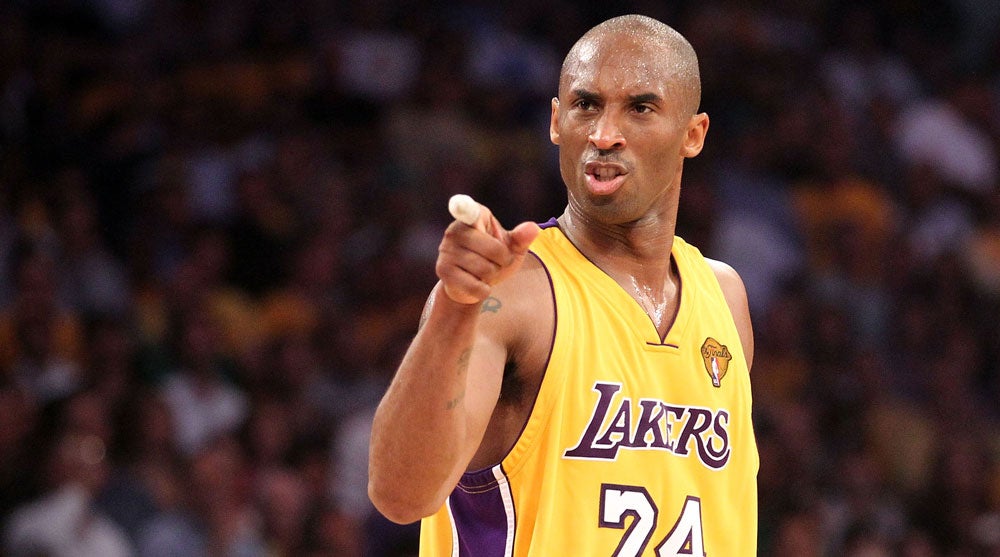 Bryant had a relentless drive in the same mold as Tiger Woods'.
Getty

Tiger leads a life like Kobe’s. He wants to go somewhere, he gets in a plane, in a helicopter, in a boat, in a car worth more than most houses. The kids — his son Charlie, who is 10; his daughter Sam, who is 12 — come along with him. What Kobe and Gigi and the others were doing on Sunday, Tiger and his kids have done hundreds of times. It’s a life most of us, of course, know nothing about. Aviation deaths seem to hit harder than most. Maybe because people have always longed to fly but logic tells you we shouldn’t.

Kobe lives an outsized life, before he turned pro, as a pro, since he retired. Tiger lives an outsized life. They both took their preternatural athlete gifts and brought to them shocking levels of drive, stubbornness, pain tolerance. Also, and maybe this should be first, intelligence. The ability to see things others cannot, to come up with a plan, to understand what their doctors were telling them, their coaches, their bodies. This is the easiest thing in the world to say and the hardest to do and explains why both men are held in such admiration without signing off on every last thing they ever did: They can say they tried their best. When it’s all said and done, that’s not even a goal for most of us. We don’t have the capacity. But we can see it in others. Kobe had it. Tiger has it.

As Tiger played his Sunday round at Torrey Pines, about 140 miles from where Kobe and his daughter and seven other souls left this earth, fans called out to him, “Do it for Mamba.” Kobe called himself Black Mamba. It was his alter-ego. It’s a snake. It’s a killer.

You want to be as great as Kobe, you need some killer in you. Tiger knows all about it. It doesn’t matter how much or how little time they spent together. Less literally, they were attached at the hip, at the head, in our minds. The person in the world who was most similar to Tiger Woods might have been Kobe Bryant. Tiger’s next Tour stop will be at Riviera, in Los Angeles, in Kobe’s old backyard.