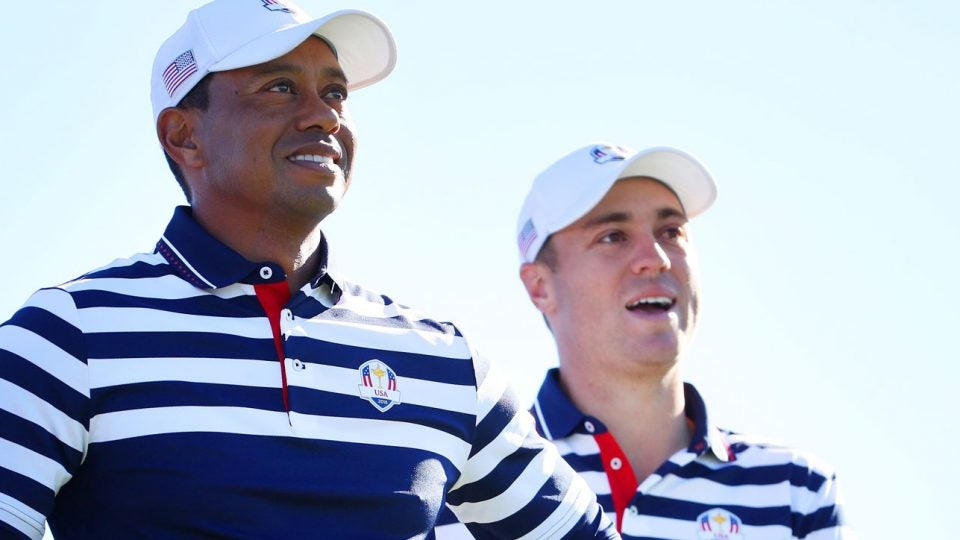 A lot of people are anxiously awaiting the Tiger Woods-Phil Mickelson pay-per-view match in November. Don’t count World No.4 Justin Thomas among them.

Thomas did an impromptu Q&A with his Twitter faithful Saturday while on a flight to New York. In addition to blowing up fellow PGA Tour pro Gary Woodland’s Twitter account (Woodland was seated next to him on the flight), JT dished out a handful of good answers to the questions that poured in.

Haven’t done one in a while… let’s do a little Q&A to pass the time. @GaryWoodland isn’t good company on this flight! Fire away

One answer was particularly eye-catching when the topic of the exhibition match between Tiger Woods and Phil Mickelson came up. Thomas was asked who he thought would win the match slated for late November, and whether or not he’d order it on pay-per-view. Thomas didn’t bother picking a winner, and responded that he planned to save his money and watch football instead.

While notable, it’s hard to blame Thomas for choosing to skip the made-for-TV event. He’s played a long, hard season of golf featuring hundreds of rounds. Right now he’s making his way to Malaysia to start an entire new season. Why would he want to watch golf on TV during his Thanksgiving break? 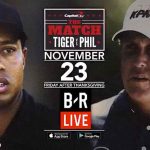 You may also like WATCH: Tiger vs. Phil match hype continues with release of first promo video

Most of us, on the other hand, don’t have that problem. We’ll continue watching the recently released promo video on repeat to get excited for the ultimate golf grudge match in Vegas.