Jordan Spieth’s Carnoustie barber is a pleasant man. I would know, he cut my hair, too 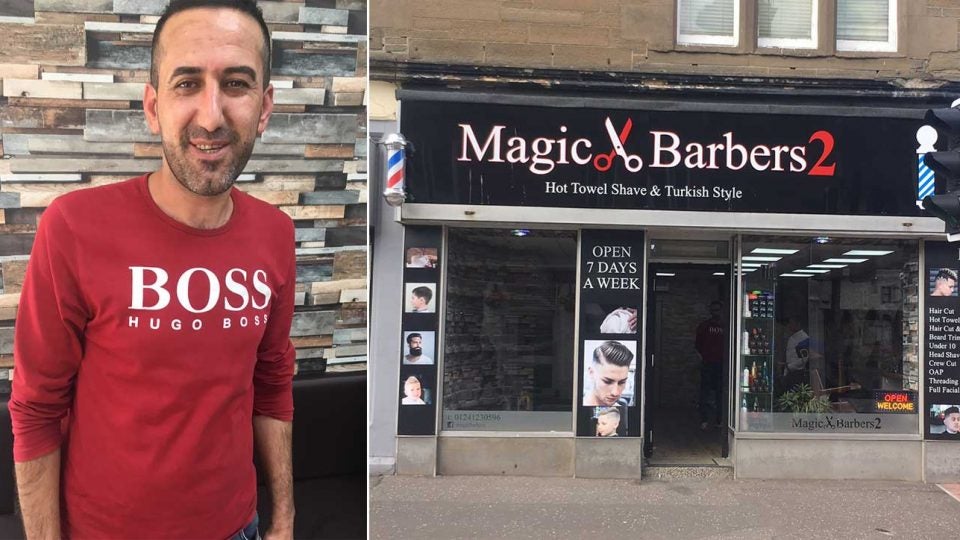 Jordan Spieth's barber didn't know who Spieth was when he cut his hair, but he does now.
Michael Bamberger

CARNOUSTIE, Scotland — Monday night, I got a glimpse of myself in the press-tent’s gents room and could see the deep and unhappy truth: the IsFro (the first two letters are for Israel) was out of control. On my way back to the car — I had parked my little six-speed Hertz manual in town — I passed a barber. The shingle offered “Hot Towel Shave & Turkish Style,” but all I needed was a trim.

The tall, slender, dark man working on my head in Chair 1 did not know the word “trim,” not in English. But I was jet-lagged and happy to turn myself over to him. He was an audible barber, if you know what I mean. Sometimes, on my backswing, I find myself snorting air hard through my nostrils in one sudden up pull. It slows me down and relaxes me. My Carnoustie barber — with his well-oiled high-speed scissors; snipsnipsnipsnip — had a similar move. He’d pull hard and back on a tuft, inhaling audibly, then cut. His work did not take long.

The haircut was 9 pounds and I gave the man, the lone man working in the shop, 15. He was so appreciative I wished I had given him more.

More than you need to know, I’m sure, but hang close here. My Monday-night cut came flooding back to me Saturday night, when Jordan Spieth, the 54-hole co-leader and defending champion in this 147th British Open, was talking about his own recent Carnoustie haircut. When he said he had a 9-pound cut of his own, right in town, I had a feeling we might have seen the same man. Particularly when Spieth said, “He didn’t really say much.” The golfer left an 11-pound tip. “He went a little high and tight,” the golfer, good-natured in almost everything, said. “It is what it is. Summertime, it works out.”

Sunday afternoon, I paid a visit to my Monday-night barber. I gave him a thumb’s up on the cut and we looked at a picture of Jordan Spieth on a copy of the back-page of the Scottish Daily Mail.

“Yes, I cut his hair,” my barber said, through his translator. Both men were grinning happily.

The name of the barber, the man who cut my hair and more importantly Jordan’s, is Fryad Salimi. The name of the translator/shop owner is Zana Yousef. His shop is called Magic Barbers 2, on High Street. (Zana’s other shop, the original Magic Barbers, is in Dundee.) Fryad and Zana are both Kurds, from Iran. Zana has been in Scotland for a decade and Fryad for three years. They like Carnoustie. “It’s peaceful,” Zana said. For millions of Kurds, life out of a warzone is a good starting point.

When Zana writes in English, he prints each letter vertically but when he’s done the word appears horizontally. It’s something. The two barbers spoke in an exotic, beautiful language I had not heard before, a Kurdish dialect.

Zana explained how Spieth came in with his fiancé, Annie Verret, at about 6 p.m. on Friday. Fryad knew Spieth was in town for the golf tournament but did not know Spieth was the Open’s defending champion. For both men, their main primary sporting interests are football and basketball. Golf is a mystery to them.

Spieth waited briefly for an available barber and sat in the first chair, nearest to the sidewalk.

“You gave Jordan a nice haircut,” I said to Fryad.

“Thank for the good haircut,” I said.

Right about then Jordan Spieth was warming up for the fourth round, not even a half-mile away, a white cap on his head and Fryad’s work underneath it. 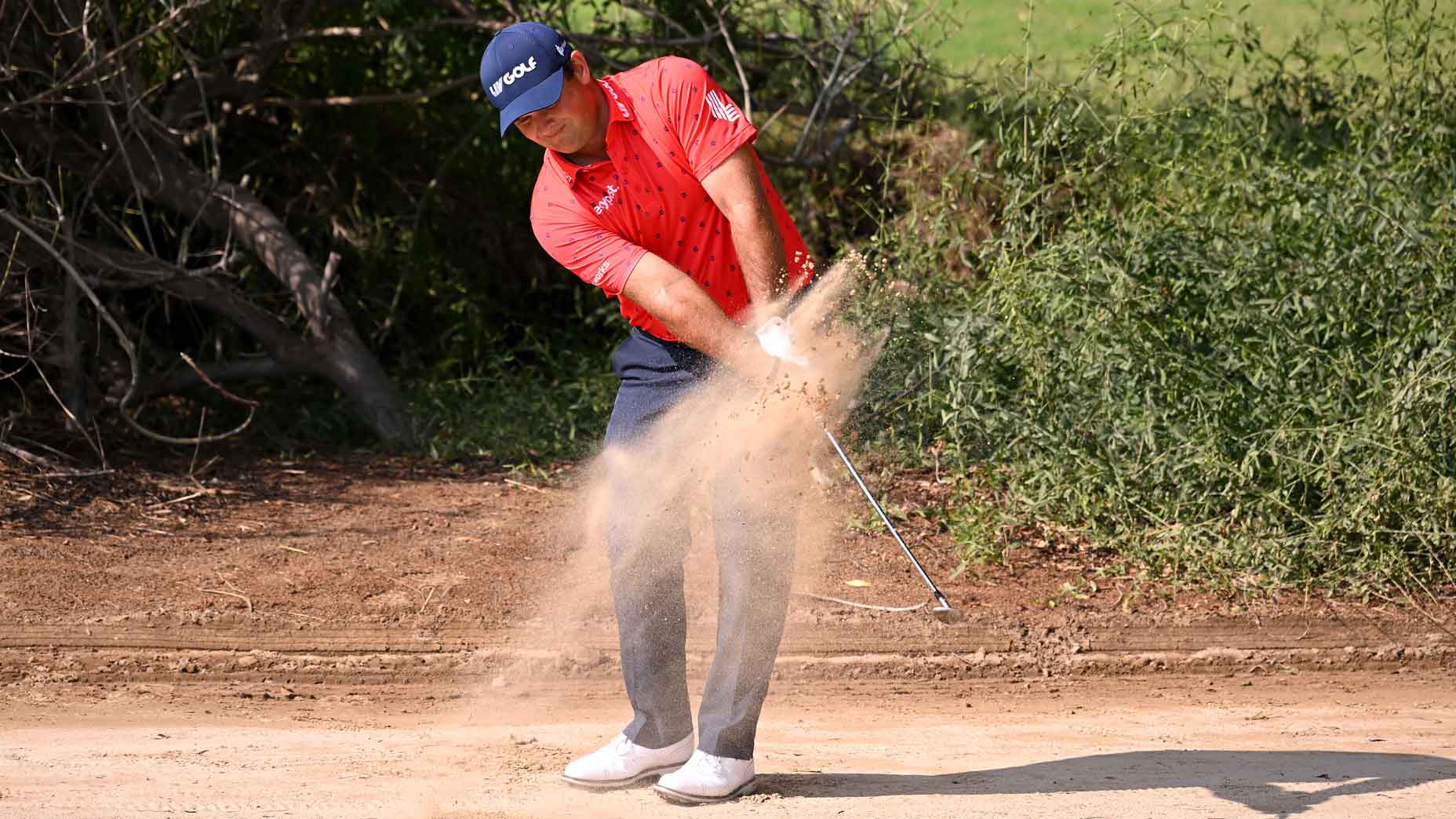 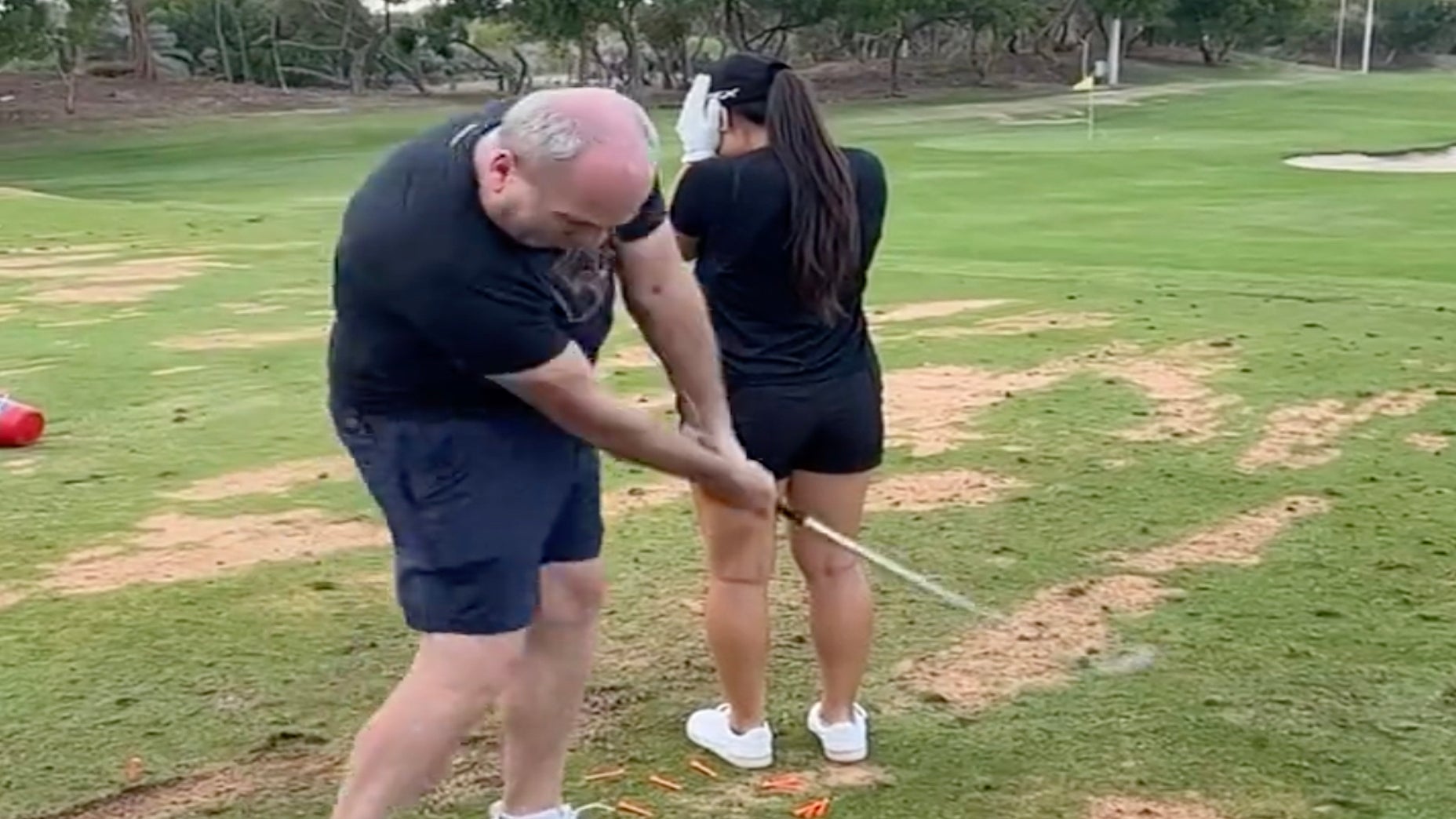 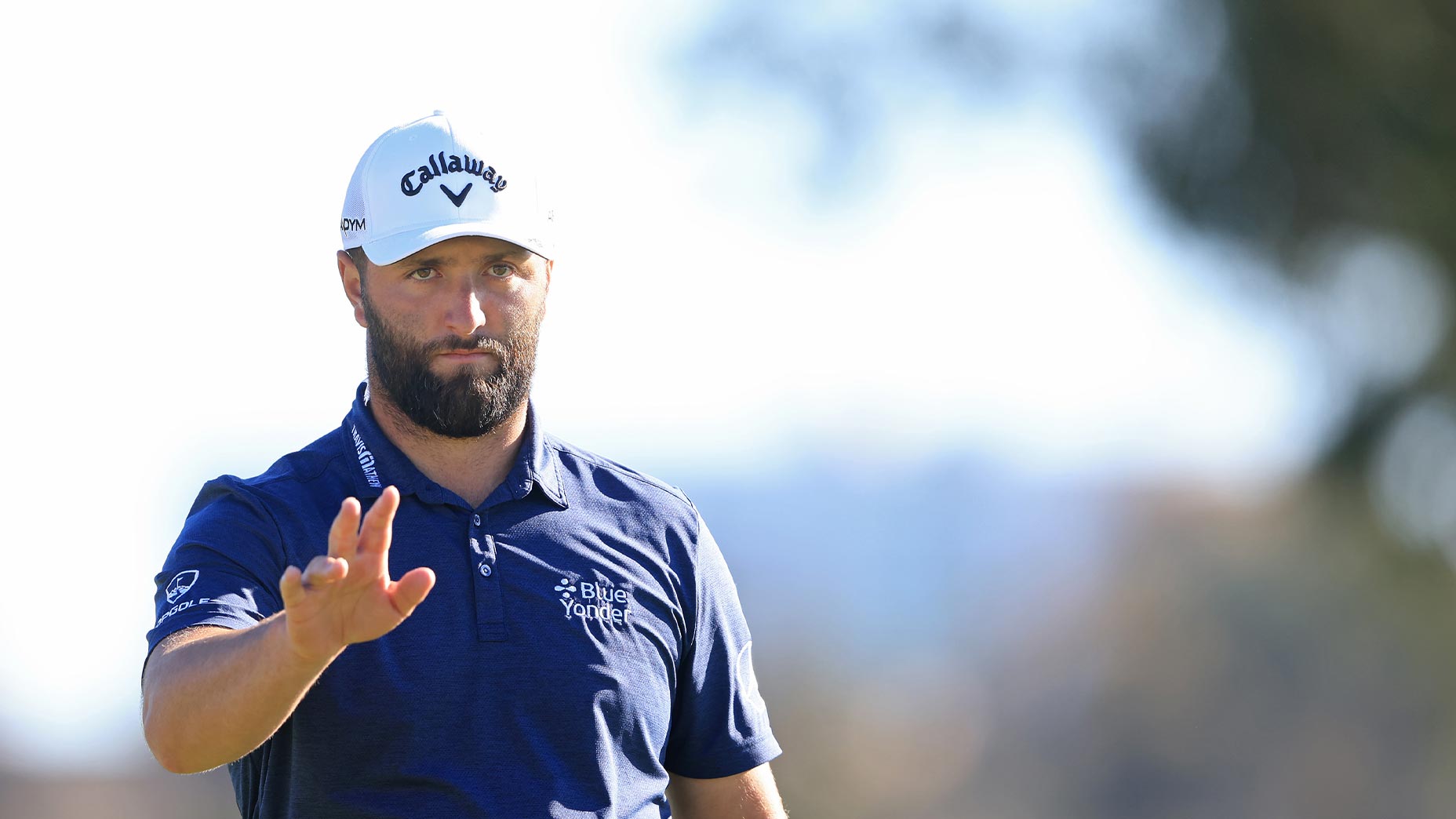 Rules, a new mic and one of the best lines: This Tour shot was something
Go to mobile version