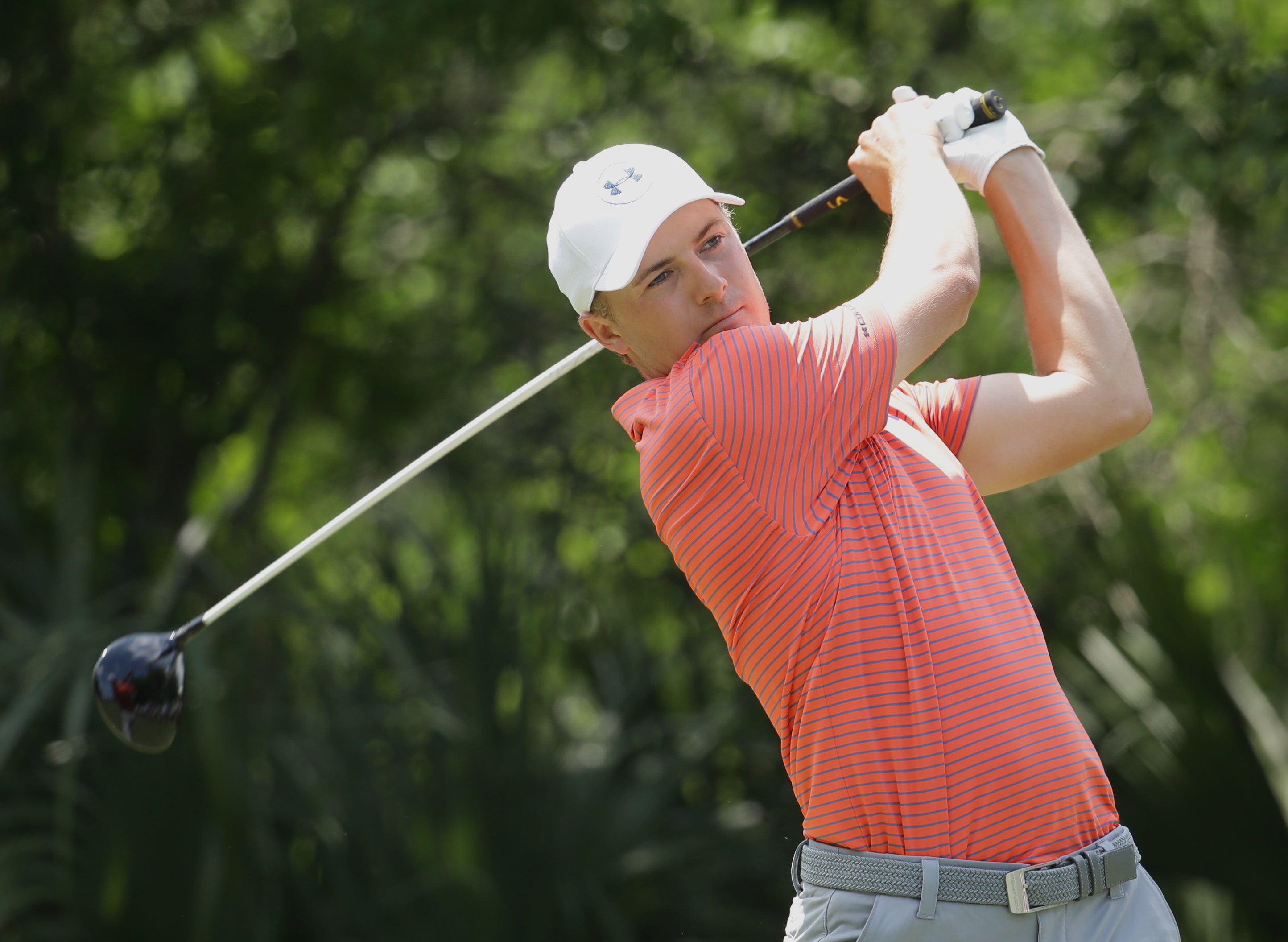 Jordan Spieth is known for his self-talk and letting his frustration out on the course.
AP Photo/Lynne Sladky

Shade can be thrown and shades can be worn to block out those who throw it.

Jordan Spieth has decided he can do both.

After the two-time major winner admitted he was too critical of himself at times on the course, he tweeted a picture of himself as a baby wearing sunglasses as a message his external critics.

“At my parents looking through old pictures. These shades need to make it back in my life #blockinghaters,” he tweeted Sunday night after Jason Day won the Players Championship.

Spieth missed the cut after going just one under through two days at TPC Sawgrass.

At my parents looking through old pictures. These shades need to make it back in my life #blockinghaters pic.twitter.com/xvfEZPKIfZ