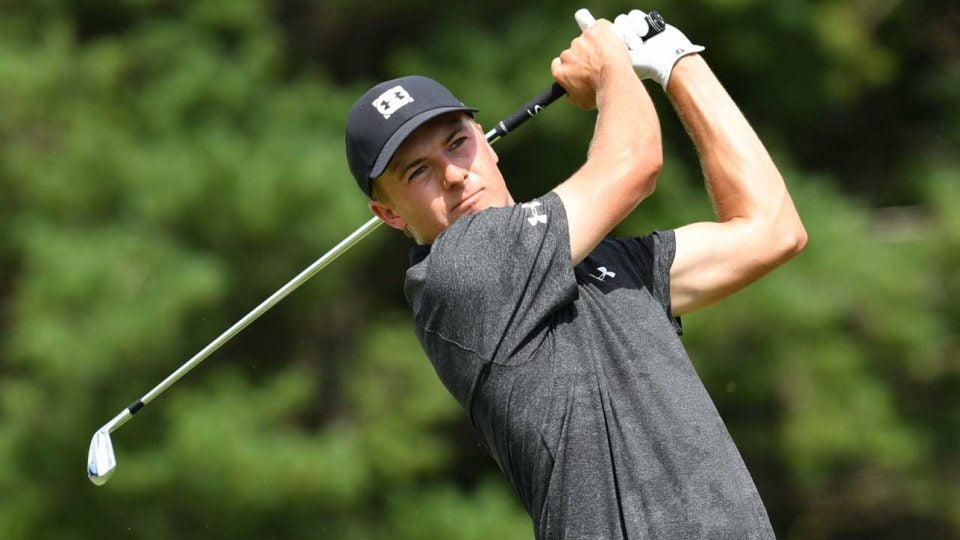 Jordan Spieth will have only competed in 24 events this season.
USA Today

The 25-year-old will miss the final event of the FedEx Cup playoffs for the first time in his career next week after just barely falling short of finishing in the top 30 in the FedEx Cup standings — and in the process will be violating a Tour rule.

According to the PGA Tour’s Strength of Field Regulation, if a player plays 25 events in a season, he need not add any new events to his playing schedule. If he plays less than 25, then that player must play add a start to his schedule that he hasn’t played in the last four years. The Tour Championship would have been the 24th event of Spieth’s season.

For failing to satisfy the Strength of Field Regulation, Spieth is set to receive either a fine of more than $20,000 or a three-tournament suspension; the Tour will determine which penalty will be assessed.

When asked for comment by GOLF.com Monday, the PGA Tour offered: “Regarding Jordan — like any issue where a player is found to be in violation of a PGA TOUR Regulation, the PGA TOUR will handle directly with that player and have no additional comment.”

Spieth, it seems, has come to grips with his predicament. After a lackluster 73 Monday morning, he spoke with reporters and is ready for whatever punishment may come.

Jordan Spieth after his round said he’s aware of his scheduling situation and he’ll accept whatever fine comes his way.

How to apply for 2021 Masters tickets when the process begins