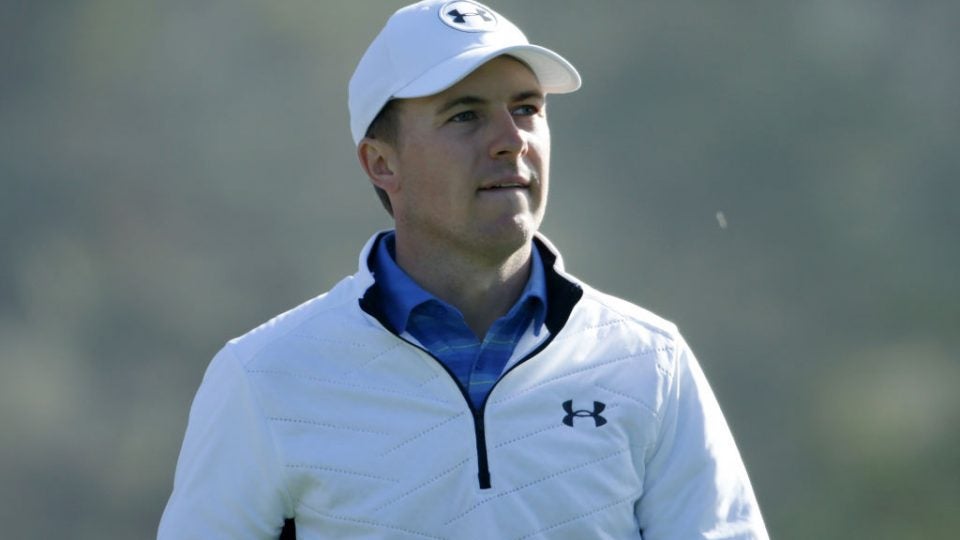 Monahan took a diplomatic stance between the two candidates on Wednesday, praising both Hurley and Spieth: “We certainly looked at this as a win-win for the TOUR, as both Jordan and Billy were excellent candidates and both will make significant contributions to the TOUR in helping to shape policy,” he said.

Hurley told Golfworld that he never thought he would actually sway the election. He mainly wanted to make a great joke. “I had no intention of really swaying the votes. We just figured we can make this really funny, and we obviously did,” he said.

For those of you who don’t know, I am running against @JordanSpieth for Chairman of the @PGATOUR Player Advisory Council. One final push for the voting that ends tomorrow pic.twitter.com/dO2uLiTg3B