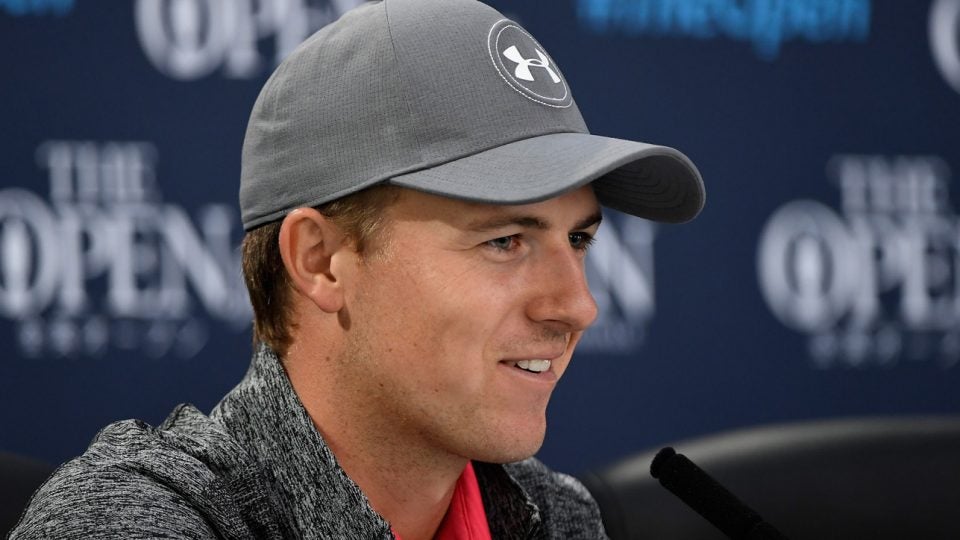 Jordan Spieth talks to media in a press conference after his first round of the 146th Open Championship at Royal Birkdale.
Getty Images

Jordan Spieth is looking to win his first British Open this week at Royal Birkdale, and he got off to a great start on Thursday with a five-under 65 to tie for the early lead. After his round, he let the world know about a famous new friend he’s palling around with: Michael Phelps.

During his post-round press conference at the Open, Spieth was asked about his recent Cabo vacation with a bevy of famous athletes (including Phelps, Michael Jordan, and Fred Couples among others), and if he learned anything from them.

Michael Phelps appears to have had an effect on the young star golfer, because he spoke at length about their relationship. “Michael Phelps has actually been a tremendous new friend that I’ve had since really Phoenix this last year,” Spieth said. “I enjoyed listening to him. He wanted to hear from my side of the things, just about the good, the bad, everything that comes with what we do.”

Spieth went on to mention that he will not hesitate to seek advice from the all-time swimming great in the future. “He’s become a good friend and somebody who I could call at any time, and he’s offered that… certainly I’d be doing myself a disservice if I don’t keep taking him up on it.” 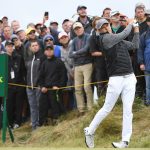 You may also like No rust for the rested: Jordan Spieth grabs co-lead at British Open

If Spieth can build on his strong first round and claim the claret jug, he will be three-fourths of the way to a career grand slam at the young age of 23, and well on his way to being an all-time great in his own sport.