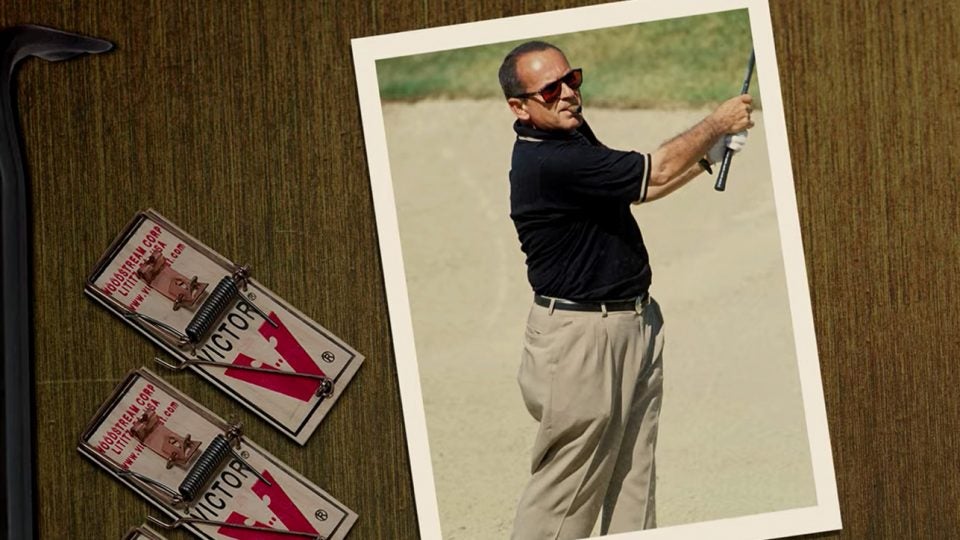 Nothing was going to stop Joe Pesci from playing golf while filming Home Alone.
Netflix

It’s that time of year again when you can’t turn on the TV without finding Home Alone streaming on some channel. Between marathons of the movies and the highly anticipated release of The Irishman, Joe Pesci is back in the spotlight.

While decompressing from Thanksgiving weekend on Sunday night, I popped on ‘The Movies That Made Us,’ another Netflix new release. Home Alone is the subject of one of four episodes and I couldn’t resist learning the backstory to my favorite Christmas movie. My biggest takeaway? Joe Pesci is obsessed with golf.

When Pesci’s character, Harry, wasn’t banging crowbars with fellow Wet Bandit Marv, he was banging golf balls near the Home Alone set. Producers attempted to schedule Pesci for early call times throughout the shooting, Attempted being the key word. Upon learning this, Pesci took a producer by the collar for a walk-and-talk to explain 7 a.m. call times just weren’t going to work for him.

When Joe Pesci wasn't banging crowbars he was banging golf balls while filming Home Alone 🙌. (via ‘The Movies That Made Us’ on @Netflix)

It wasn’t that the 7 a.m. call time was too early, it just interfered with Pesci’s routine of playing nine holes first thing in the morning. The Oscar-winner ultimately got what he wanted and call times were pushed back to 9 a.m., giving Pesci enough time to report to the course before reporting to the set.

This golf-obsessed revelation also provides further insight as to why Harry was so gung-ho on robbing the McCallister house. Did you see that place?! You know Mr. McCallister had a bag full of the latest gear locked away. That’s what Harry was after all along…