Jason Dufner has a reputation for not only being one of the most chilled-out guys on Tour, but also as one of the funniest. (Remember when “Dufnering” took the internet by storm?) That sense of humor has been on full display over the past year with some of his hat selections during tournament rounds. Duf is currently without a long-term hat sponsor, so he’s been showcasing some unique headwear of late.

This week’s Zurich Classic is no exception. The 2013 PGA Championship winner strategically chose to play to the New Orleans crowd with a cheeky “Saints Got Robbed” hat — a nod to the controversial 2019 NFC Championship Game in which the New Orleans Saints lost their Super Bowl berth to the Los Angeles Rams after a critical third-down incompletion that was widely viewed as a missed pass-interference call.

Dufner is no stranger to making headlines with his hat choices. At last year’s Memorial tournament, he wore a “Save The Crew” lid, which referred to the Columbus, Ohio-based MLS team that was facing relocation to Austin, Tex.

“I wouldn’t say I’m extremely passionate about soccer, but I can identify with what they’re going through, being from Cleveland, losing the Browns,” Dufner said at the time. 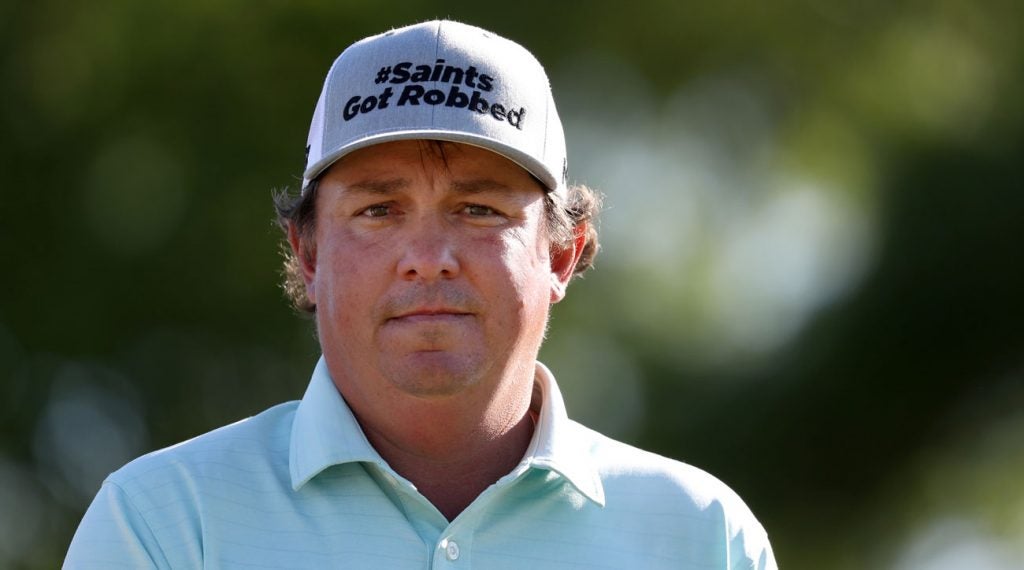 Jason Dufner knows how to play to the hometown crowd.
Getty Images

It’s safe to say that Dufner has been taking advantage of his newfound headspace — showcasing his personality with a wide variety of funky hats, as well as inking special one-week sponsorship deals. It seems no topic or company is off limits. Remember, this is the guy who has “Dude Wipes” emblazoned on his shirtsleeve.

“They’re kind of a new company,” Dufner said of Dude Wipes at the Sony Open in January. “Had a lot of growth over the last three or four years. They were on Shark Tank. [Mark] Cuban invested in them, so it can’t be a bad thing.”

Dufner has five career wins on the PGA Tour, the most recent of which was the 2017 Memorial. His best finish this season is T21 at the Mayakoba Golf Classic. 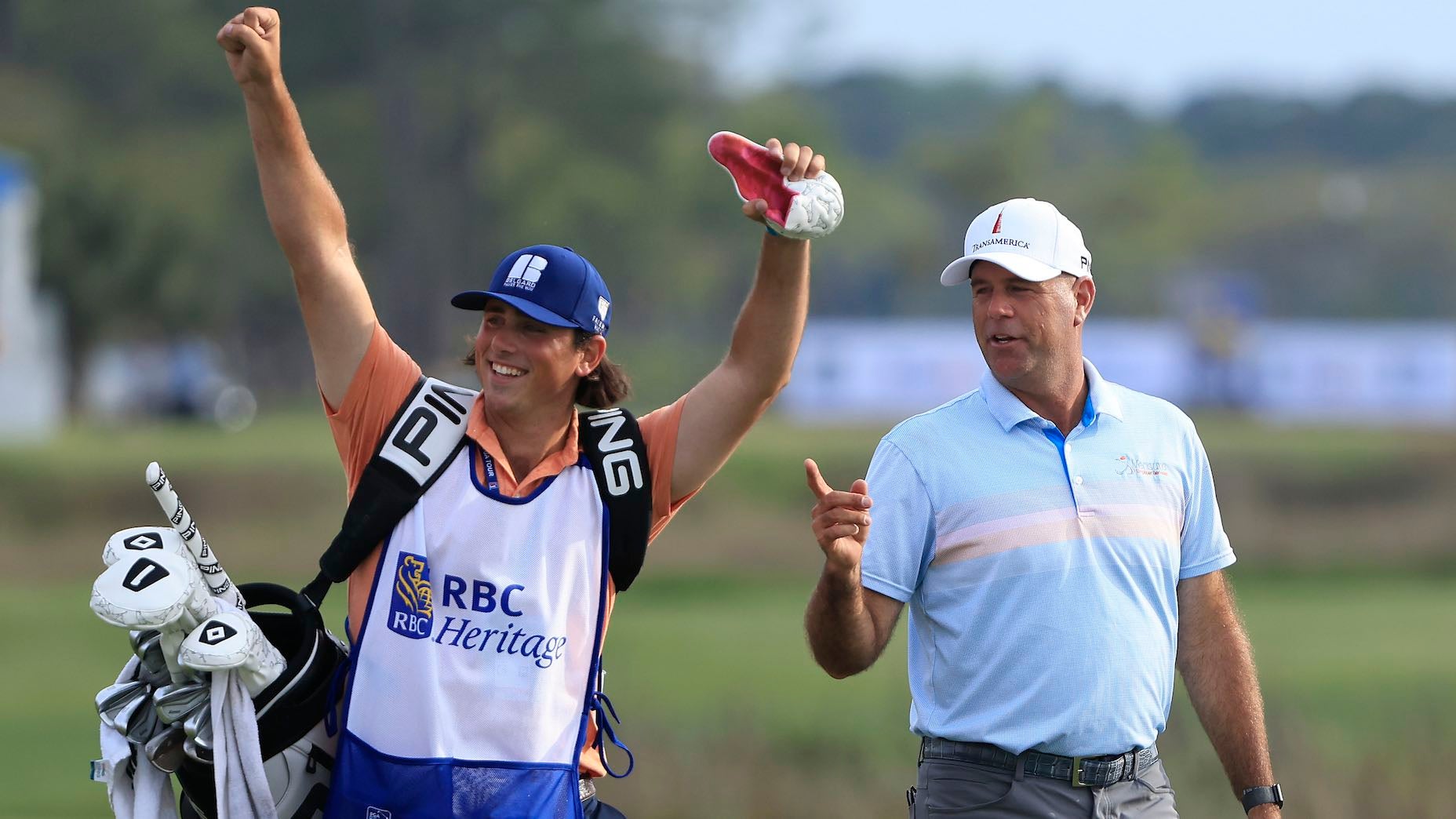 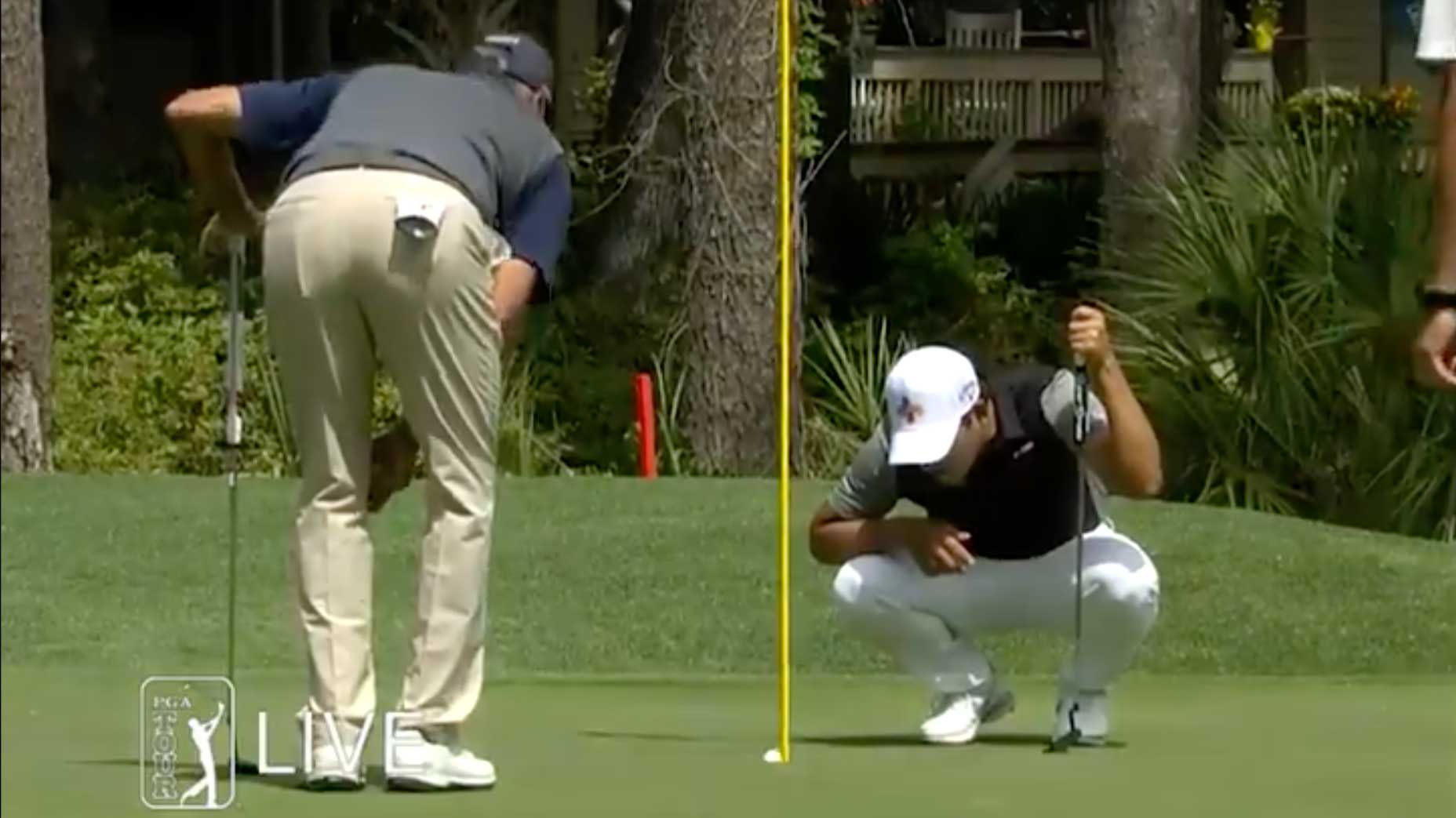