Jack Nicklaus has had success at just about every golf course he’s played. There’s a reason he won a record-setting 18 major titles in his career. But one of the courses that the Golden Bear played some of his best golf at during his career was at Pebble Beach Golf Links. Nicklaus racked up three Pebble Beach Pro-Am titles, as well as the first U.S. Open to be hosted at Pebble Beach in 1972.

It’s safe to say Nicklaus knows the course just about as well as anyone, and he’s got a number of favorite holes at the iconic course. But one stands out from the rest; the very hole that Nicklaus helped redesign in 1998.

“I’ve never really thought about what my top holes at Pebble Beach would be, but obviously it would start with the fifth, because I made it,” Nicklaus wrote in the June issue of GOLF magazine. “It sits so naturally in its spot that, to me, I didn’t design it; it was there.”

But the Golden Bear isn’t just a fan of the hole he helped renovate; he enjoys most the ocean holes at Pebble Beach. That encompasses holes four through 10, as well as 17 and 18.

“I like that whole stretch: four, five, six, seven,” Nicklaus explained. “Of course, you’re going to pick the ocean holes as the best holes, and those include nine and ten, both of which are tremendous—and 17 and 18 are spectacular.” 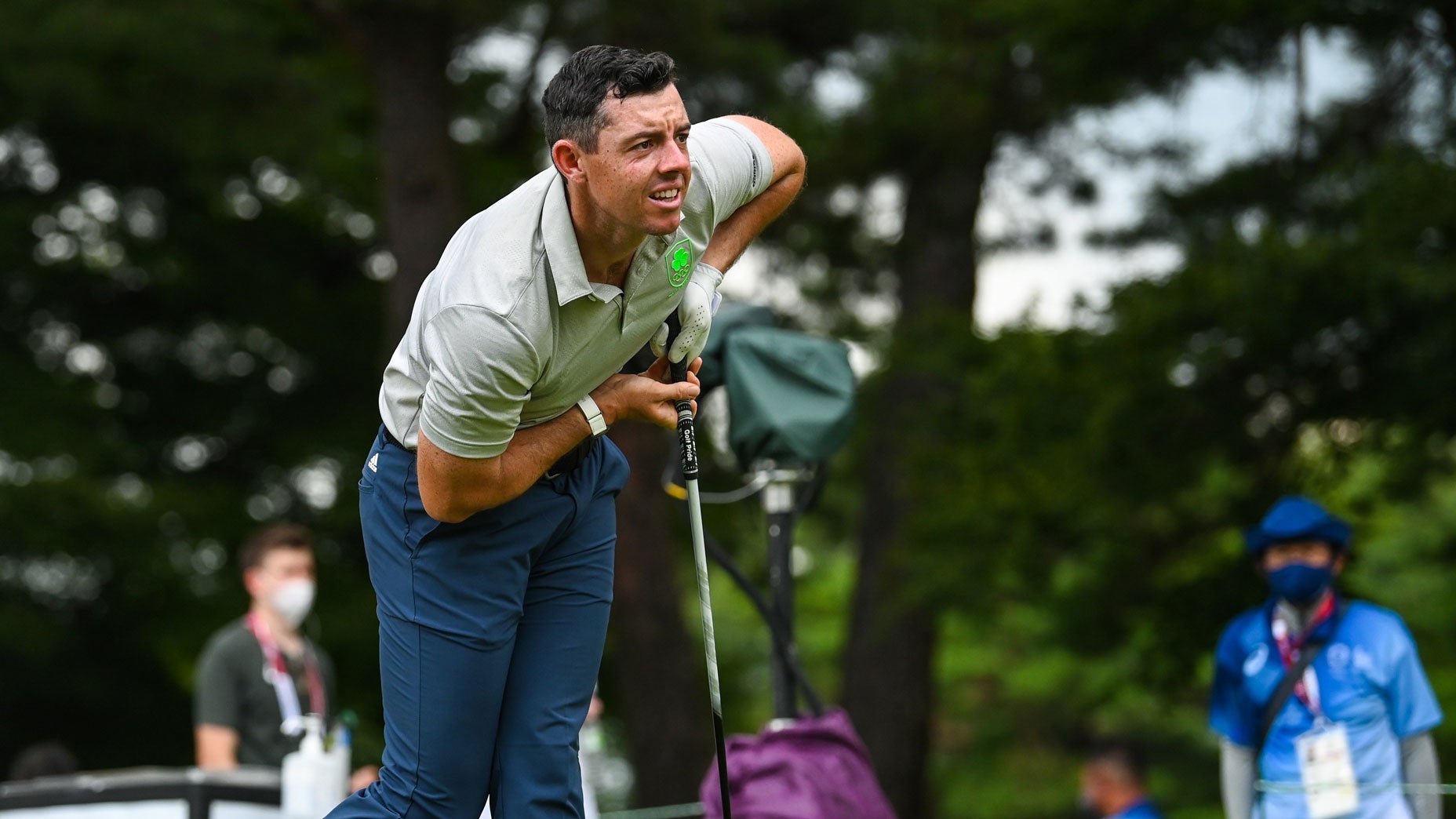