How many Masters wins does Tiger Woods have? 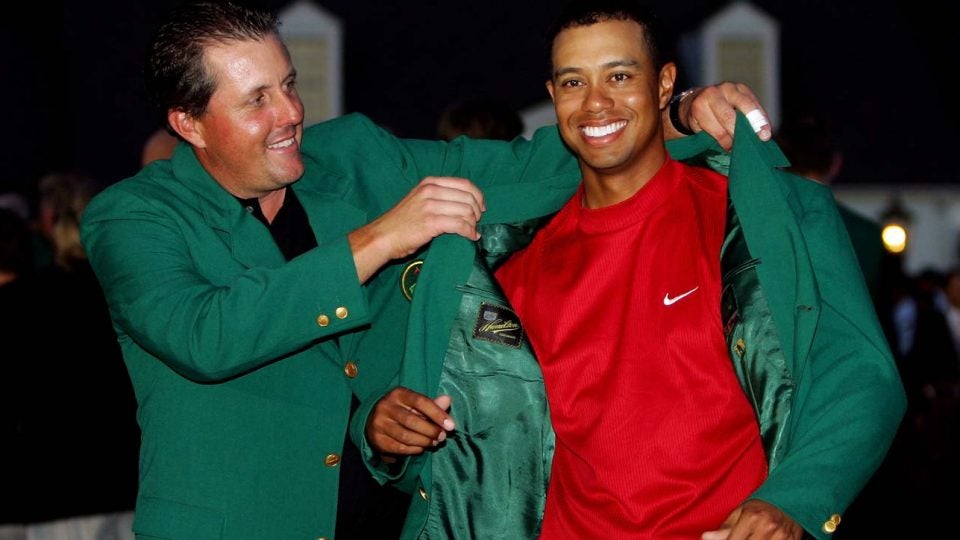 Tiger Woods is making his return to the Masters at Augusta National in 2019, and the excitement is palpable. Woods is one of the greatest Masters champions of all time, but how many Masters wins does Tiger have in his career?

Woods has won the Masters four times. He was victorious in 1997, 2001, 2002 and 2005. Woods is tied with Arnold Palmer for the second-most Masters victories of all time behind the great Jack Nicklaus who has a total of six green jackets in his closest.

Without a doubt Tiger Woods’s most notable Masters win came in 1997. Woods beat the next best player by 12 strokes to capture his first-career major championship. He now holds 14 major championship titles, second only to Nicklaus. Tiger finished T30 last year at 6-under.