Holly Sonders pokes fun at self after embarrassing on-air goof 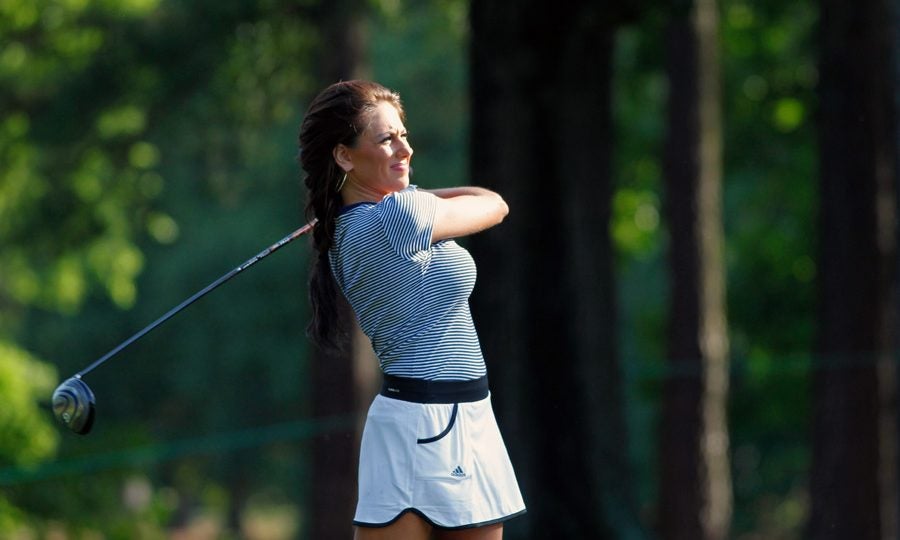 If you tuned in for U.S. Open sectional qualifying coverage on FS1 on Monday, you may have found yourself thinking, “Did Holly Sonders just say what I think she said?”

The answer? Yes, she did.

During a live studio broadcast covering U.S. Open sectional qualifying, Sonders was preparing to transition to the results from the qualifer in England.

“Head to www.usopen.com,” Sonders said, “Everything will be there. The entire days of sexual qualifying.” Oops!

Kudos to Sonders and her in-studio partners Shane Bacon and Brad Faxon for keeping a straight face and maintaing their composure after what was surely a moment they laughed about afterward.

SECTIONAL qualifying is complete! “Sexual” qualifying isn’t a thing…and I didn’t have the time to make a joke about my mistake as we needed to get off the air 60 sec later. If Brad and Shane had even cracked a smile we wouldn’t have made it through the segment

You can see a full list of the players who made it through sectionals here.