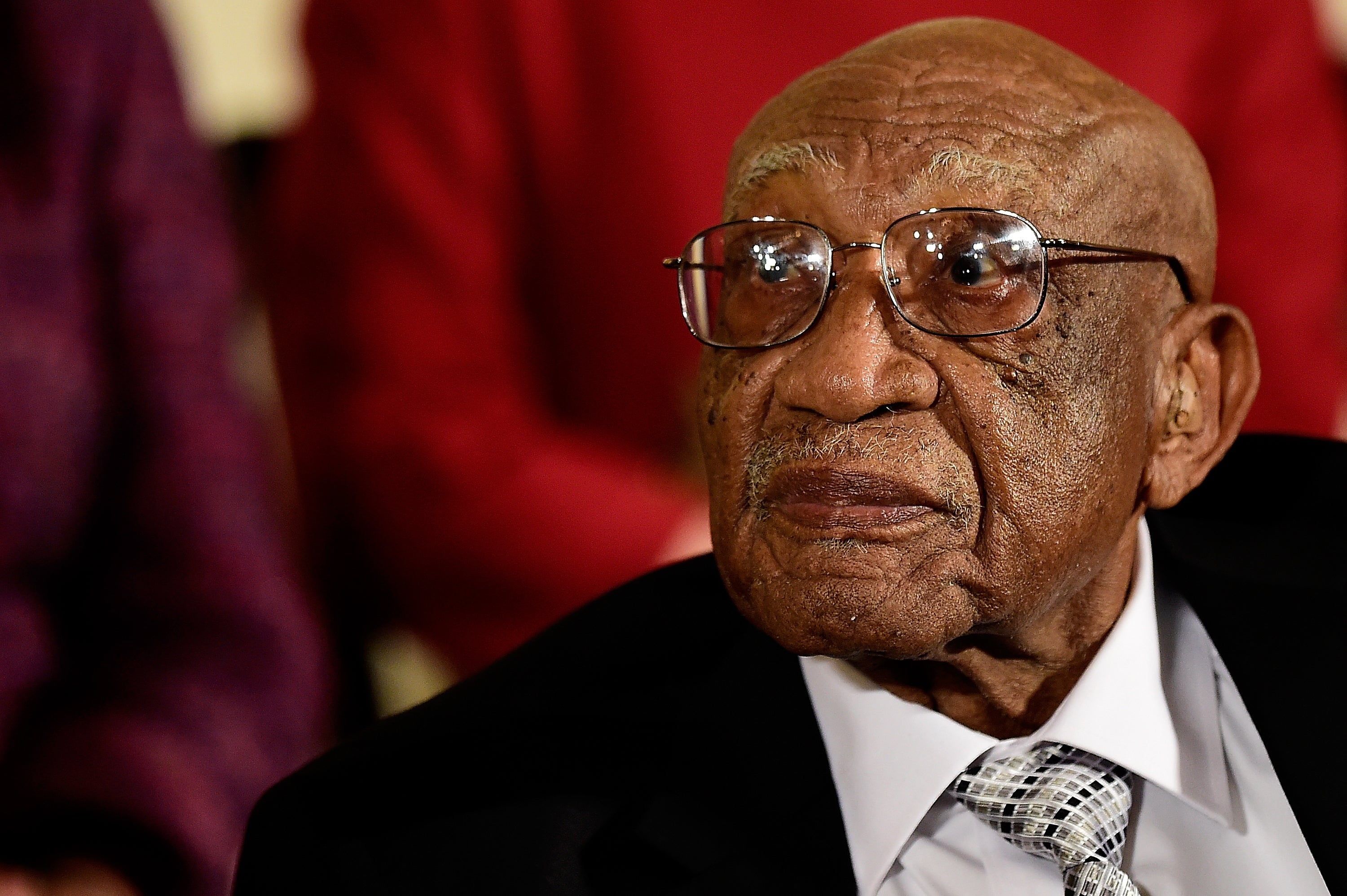 2. Billy Casper. He was called the most underrated figure in golf history so many times he was on the verge of becoming overrated. Bottom line on Casper: one of the all-time greats, and the ultimate golfing gentleman.

3. Jason Day. He’s a kid no longer — it’s time for Day, 27, to go from talented tease to true superstar. The gutsy win at Torrey is a heckuva start.

4. The U.S. Open in primetime. Finally, something quasi-cutting edge from Fox’s USGA deal: during the first two rounds from Chambers Bay, there will be live golf 8-11 p.m. on the East Coast. That’s a big win for golf fans.

5. Rory McIlroy. It can’t be fun to write an eight-figure check to a guy you’re in a bitter dispute with, but he did the sensible thing in settling the lawsuit with his former agent. Sitting in a courtroom for days on end while your business and professional lives are exposed to the world is no way to prepare for a defining season. Onward to Augusta!

1. John Daly. His ex-wife is suing his fiancée for breaking up their marriage. The white-trash soap opera never ends with this guy.

2. Harris English. If the story of this season is going to be the Tour’s youth movement, this ball-bashing stud needs to remind people what he’s all about. Letting a playoff get away at Torrey ain’t the way to do it. 3. Inbee Park. The LPGA’s queen bee made a couple of back-nine bogeys in the Bahamas, ultimately falling two shots short of the playoff. That’s how high the expectations are for Park — a T5 lands her here.

4. Bernd Weisberger. Fighting for a spot in the top 50 — which would punch his ticket to Augusta — he coughed up the final-round lead in Malaysia. We’re also penalizing Bernd for the missing vowel in his first name. 5. Jhonny Vegas. It’s great to see him healthy and back in contention, but over the last 7 holes he had two doubles and a bogey, tumbling down the leaderboard after taking the lead on the front 9. This guy can be such an asset to golf. I hope he regroups, and soon.