Here’s what you missed from Round 1 of the U.S. Women’s Open 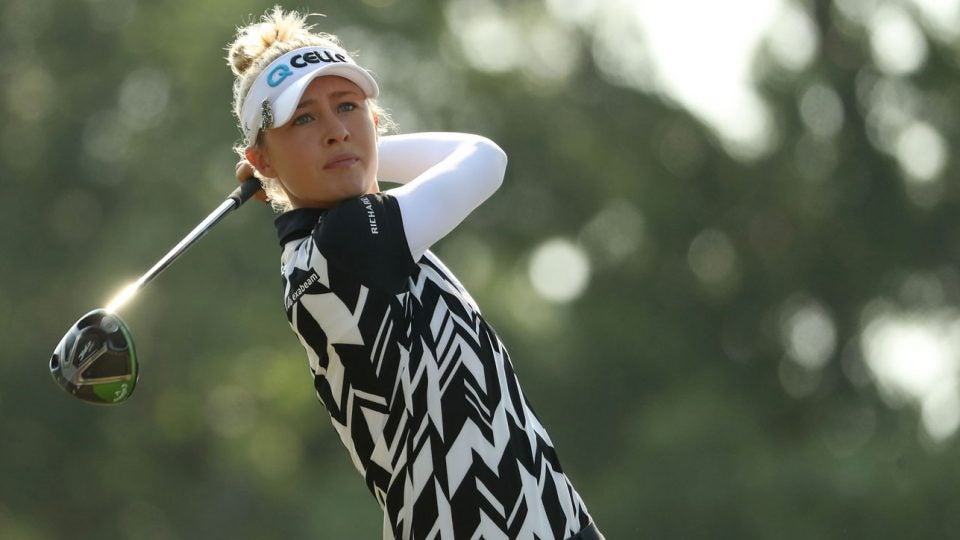 Nelly Korda shot an opening round of two-under-par 69 on Thursday.
Getty Images

The second women’s major of the year is here: the U.S. Women’s Open! It was a hot and sticky day at the historic Country Club of Charleston.

Here’s everything you missed from Thursday’s first-round action.

Mamiko Higa primarily competes on LPGA of Japan Tour, where she has four wins on her resume. This is Higa’s first U.S. Women’s Open appearance, and she’s off to quite a start: six birdies and no bogeys in the first round.

Mamiko Higa is the early leader after a 65, the lowest round in a #USWomensOpen debut!

The last time a player won the U.S. Women’s Open in her first appearance was In Gee Chun in 2015 — so there is fairly recent precedent!

The course looks stellar, and is playing just a touch easier than most people expected, with two dozen players under par through Round 1.

The best draw is definitely the morning, though — that’s when the wind is down and it’s significantly cooler. There was very little movement up the leaderboard from the afternoon wave on Thursday. As far as heat is concerned, the “feels like” index today was into the low 100s for the afternoon players. I can confirm: it’s hot! It will be interesting to see how things even out tomorrow on the leaderboard when today’s afternoon players go out first tomorrow morning. Luckily, no rain is forecast at the moment. 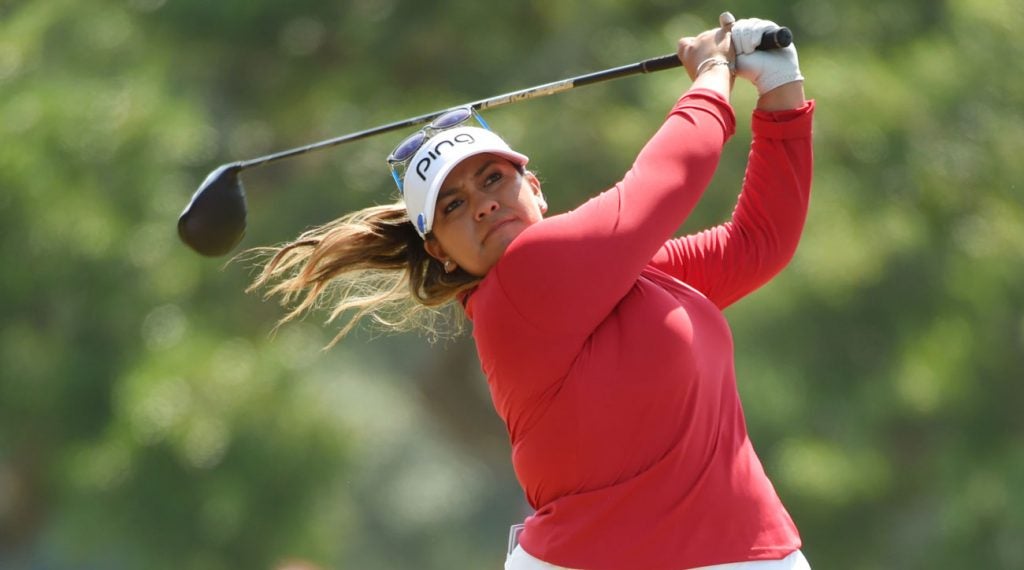 Lizette Salas shot even par on Thursday and is T25 heading into Round 2.
USA Today Sports
Who else is in the hunt?

Spain’s Azahara Munoz is T-5 at three under par.

Azahara Munoz moves into T-5 with a birdie on 14.

Sisters Nelly Korda and Jessica Korda both shot two under par on Thursday and are T-7. Emma Talley (one under par, T-14) is a young up-and-comer who won the U.S. Amateur when it was staged at the Country Club of Charleston back in 2013.

News
Lexi Thompson reveals how she’s changed her social media habits
How are the other big names playing?

Lexi Thomspon also shot one under par, which is five shots back of Higa’s lead.

World Nos. 2 and 3, Minjee Lee and Sung Hyun Park, are six shots back at even par.

Jennifer Kupcho was also even par in her professional debut.

Lydia Ko, World No. 1 Jinyoung Ko, Maria Fassi, Ariya Jutanugarn, Brooke Henderson and Amy Yang are seven shots back at one over par.