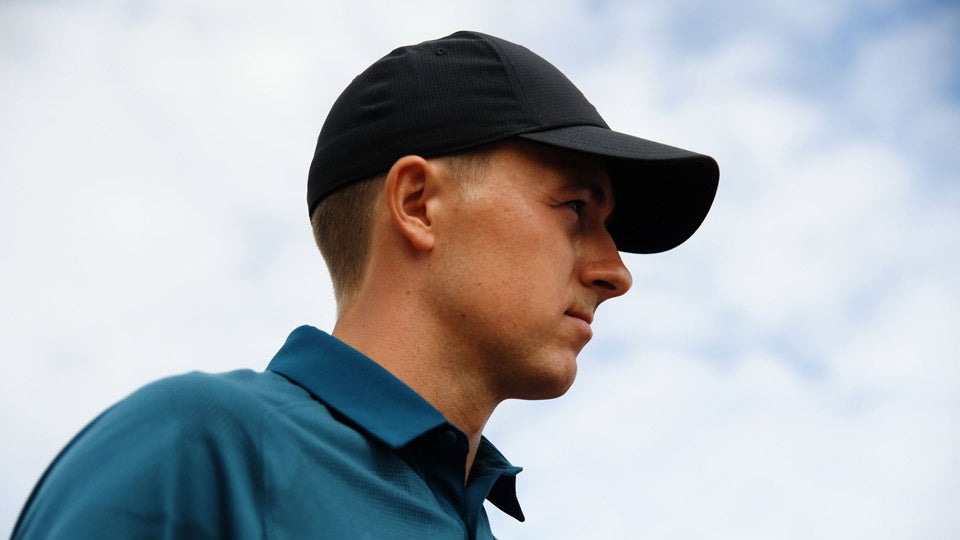 When you’re floating around the top of the leaderboard on the weekend at the British Open, you tend to have a lot of time to kill before heading to the golf course to prepare for your late-afternoon tee time. Some guys watch movies or the tournament coverage, but on Saturday morning, Jordan Spieth decided to venture into the town of Carnoustie for a haircut.

“My hair had gotten a little long and I needed to get a haircut, so I did this morning,” Spieth explained in his postround press conference. “It was like a nine-pound haircut.”

Jordan Spieth’s trim received a lot of attention on social media during his round — especially after he fired a third-round 65 to co-lead the tournament with Xander Schauffele and Kevin Kisner at nine under par. Spieth’s haircut was a hot topic in other players’ interviews, too.

“Yeah, I saw it,” said Kisner after his round. “It looked like a military-grade haircut. He got that this morning. So it was pretty funny. He was Yelping places to go in Carnoustie.”

“I don’t even know where I went,” Spieth confessed. “[The barber] went a little high and tight. It was intended to be what I normally get, and instead…he went a little shorter.”

“A very British haircut,” Spieth concluded with a smile, after removing his hat. “Shaved on the sides, a little longer on top. But it is what it is.”

You can watch the full video of Spieth’s comments below.

You won’t believe @JordanSpieth‘s morning in Carnoustie – and we aren’t talking about the course Sound on pic.twitter.com/dFIdmSYUp3