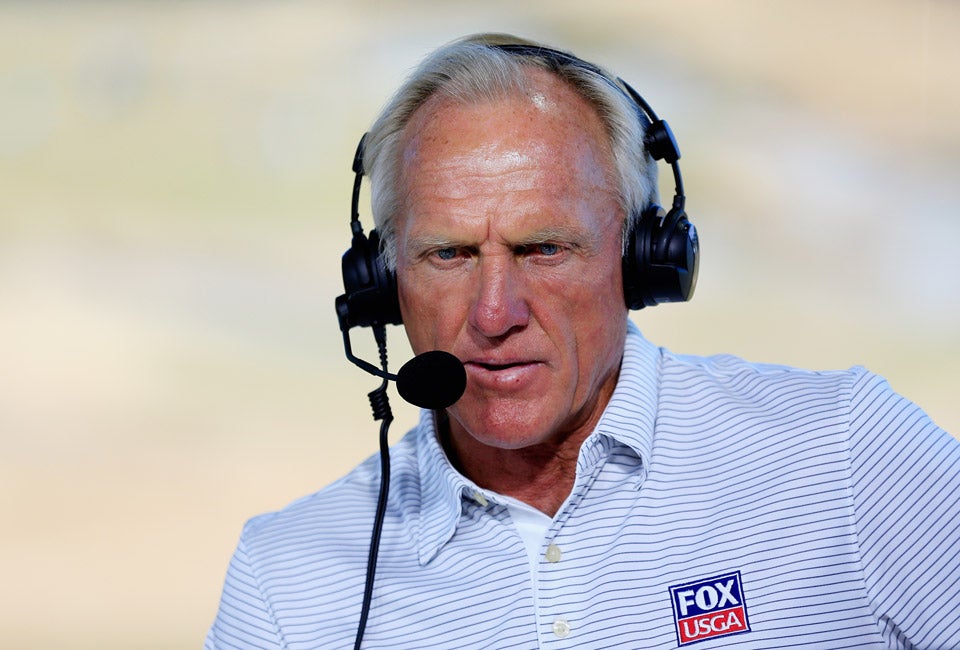 Few observers foresaw the swift and sudden end to Greg Norman’s tenure as the lead golf analyst for Fox Sports.

Turns out Norman didn’t see it coming, either.

“I can honestly say that I am shocked and surprised,” the two-time major winner said in a statement to GOLF.com.

Fox executives have not said why they axed Norman after just one year in the booth next to Joe Buck, but when news of his dismissal broke, a Fox source who asked to remain anonymous told GOLF.com that Norman didn’t adequately prepare for the broadcasts.

“It was tough for the whole staff because he wasn’t involved in the shows like a lead analyst should be,” the source said. “Maybe he thought just being Greg Norman was enough.” Norman did not expound on how the network explained his firing to him, but he did say that he “appreciated” the way Eric Shanks, the president and executive producer of Fox Sports, handled the process.

“I have learned a lot in life and business — even if one does not agree with one’s decision, one must respect that decision,” Norman said.

After a shaky start to its first foray into golf broadcasting, Fox now has a gaping hole to fill. Whatever broadcasting chops Norman may have lacked, he did bring a degree of panache and star quality to Fox’s upstart team.

Several candidates have been floated as potential Norman successors, from veteran analysts such as Paul Azinger and Brandel Chamblee to more untested possibilities like Paul Goydos and even Tiger Woods.

Regardless of who lands the gig, Norman predicts the Fox golf team will struggle to regain its footing.

“I think Joe Buck is actually now in a tough position, because we became great friends and I believe we had a great foundation,” Norman said. “The whole team really had a good chemistry, so I think it will be a challenge to recreate the formula. I am certain Fox has someone in mind already.”