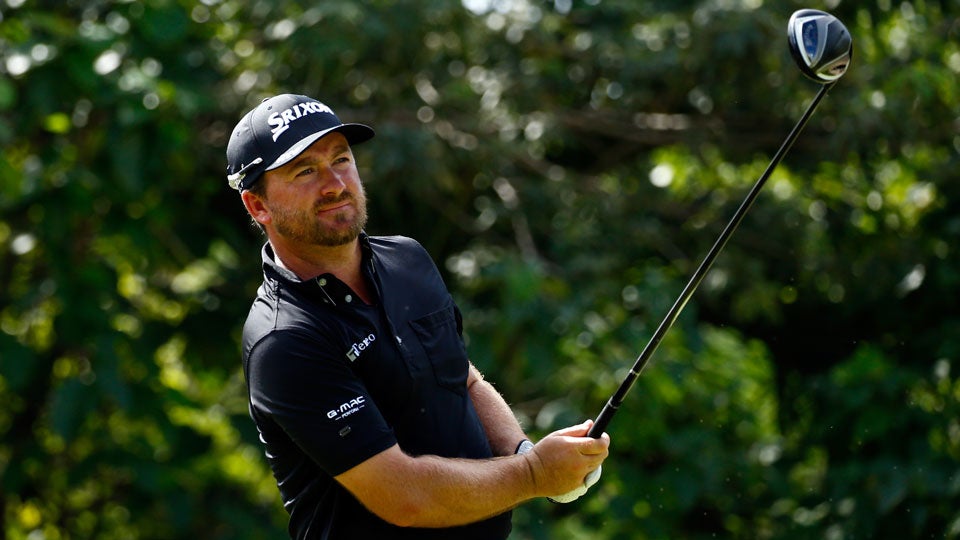 Good news for Graeme McDowell: he announced today that the second location of his restaurant, Nona Blue Modern Tavern, will open in spring 2016.

The Northern Irish golfer struggled in 2015 with his game; he’s now ranked 85th in the world and hasn’t won in more than a year. The new outpost for Nona will be in Ponte Vedra, Florida, home of TPC Sawgrass and the Players Championship. Golf’s history and connection to Ponte Vedra is one of the reasons McDowell and his business partners settled on this area. The restaurant is nearby the TPC Sawgrass resort and course.

The restaurant follows the original Orlando location and will serve similar American fare, including oysters, meatballs, grilled cheese, pasta, and burgers. You can also snack on the “GMAC & Cheese,” with lobster and applewood smoked bacon.