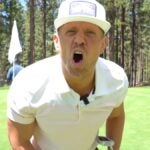 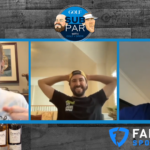 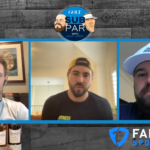 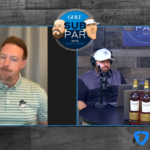 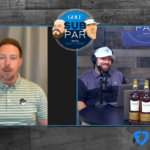 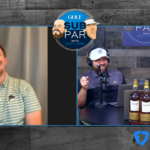 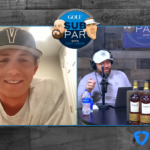 Subpar’s Colt Knost and Drew Stoltz are joined by Super Bowl Champion Jim McMahon who tells the story of an unfortunate accident he had at the American Century Celebrity Tournament while wearing white pants and no underwear.

Roman is the official sponsor of this week’s episode of Subpar.  Go to https://getroman.com/SUBPAR for a free online visit and free two-day shipping.

'Tough on both of us': Rickie Fowler splits with longtime caddie Joe Skovron