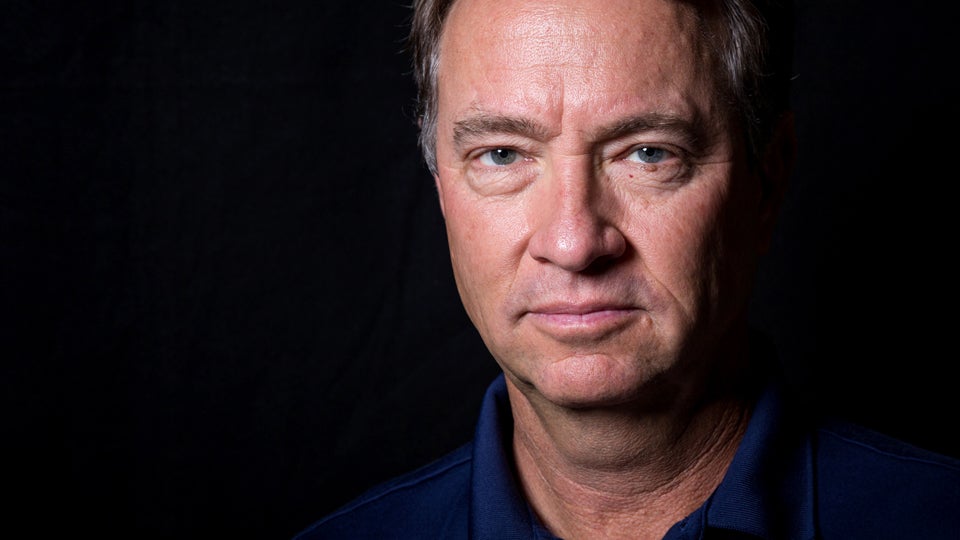 It’s been a good month for Davis Love III. After leading the U.S. Ryder Cup team to its first victory since 2008, more good news broke for Love today. He’ll be honored along with Ian Woosnam, Meg Mallon, Henry Longhurst and Lorena Ochoa as a member of the World Golf Hall of Fame class of 2017.

Over the course of his professional career, Love won 21 times on the PGA Tour, including once in 2015 at age 51. He won the PGA Championship in 1997 and has 21 top-10 finishes in major championships.

To be eligible as a competitor for the Hall of Fame, golfers must have won at least 15 times on Tour (any official Tour) or have won at least two majors. Golfers can also be nominated as veteran players or for lifetime achievement awards, which don’t call for minimum wins, but focus on contributions to the sport that go beyond statistics.

Canelo Alvarez is a golf ‘addict.’ He’s not alone
Go to mobile version