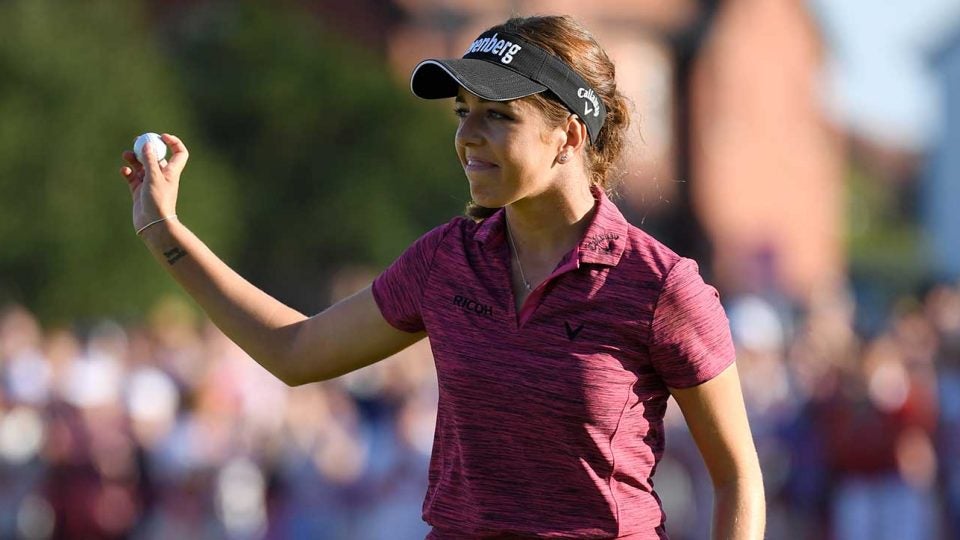 Georgia Hall of England waves after finishing the final round and winning the Women's British Open at Royal Lytham & St. Annes.
Getty Images

Roared on by the large galleries in her home country, the 22-year-old Hall only took the lead for the first time after a 20-foot putt for birdie at the 16th hole and stayed steady to post 5-under 67.

After tapping in for a bogey — her first of the day — at No. 18 that secured a two-shot victory over Pornanong (70), Hall hugged her playing partner from Thailand before being lifted off her feet by her caddie, father Wayne.

His daughter was born during the 1996 Masters won by English golfer Nick Faldo at Augusta, Georgia, and she was named as a tribute to that victory.

Twenty-two years later, she has her hands on one of the big five trophies in women’s golf — remarkably her first LPGA title of any sort. The way Hall kept her composure and kept producing the shots of her life down the stretch, there might be more to come.

Hall, who receives a check of $490,000, became the first English major winner since Karen Stupples won this event in 2004, and the fourth overall along with Laura Davies and Alison Nicholas.

She followed Stupples and Catriona Matthew — in 2009 at Lytham — as the only British winners of the Women’s British Open since it achieved major status in 2001.

Pornanong, the leader after the second and third rounds, started the day a shot ahead of Hall, opened her lead to two strokes after three straight birdies from No. 4, but was caught by her playing partner at No. 13 when Hall birdied.

Pornanong, also seeking her first major and LPGA title, double-bogeyed No. 17 to leave Hall with a three-shot lead down the last. Hall played safe in three-putting from distance to finish on 17-under 271.

Ryu So-yeon of South Korea was third on 13 under after a final-round 70. 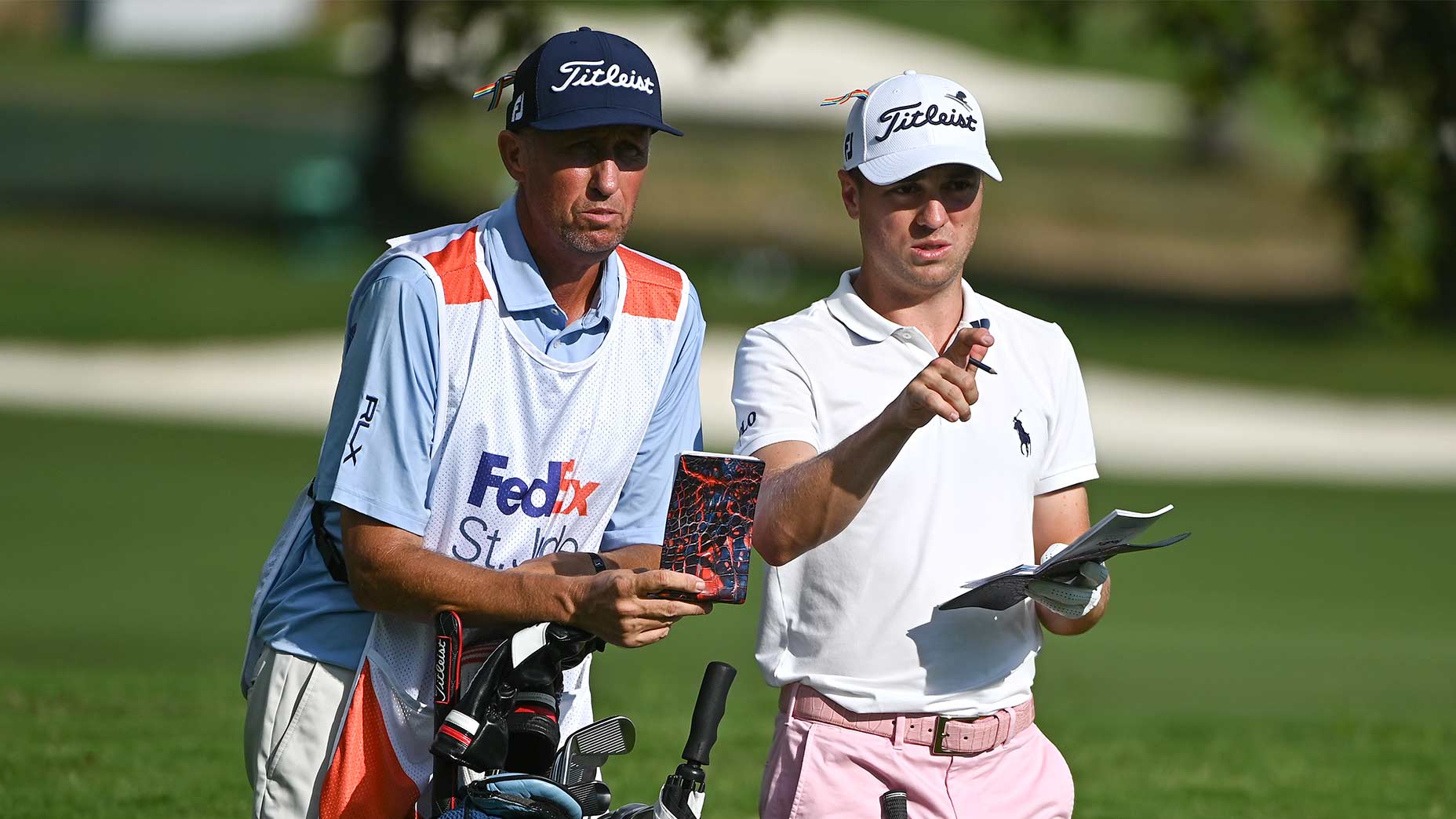 Dynamite duo: Justin Thomas wins with ‘Bones’ on the bag for fill-in role 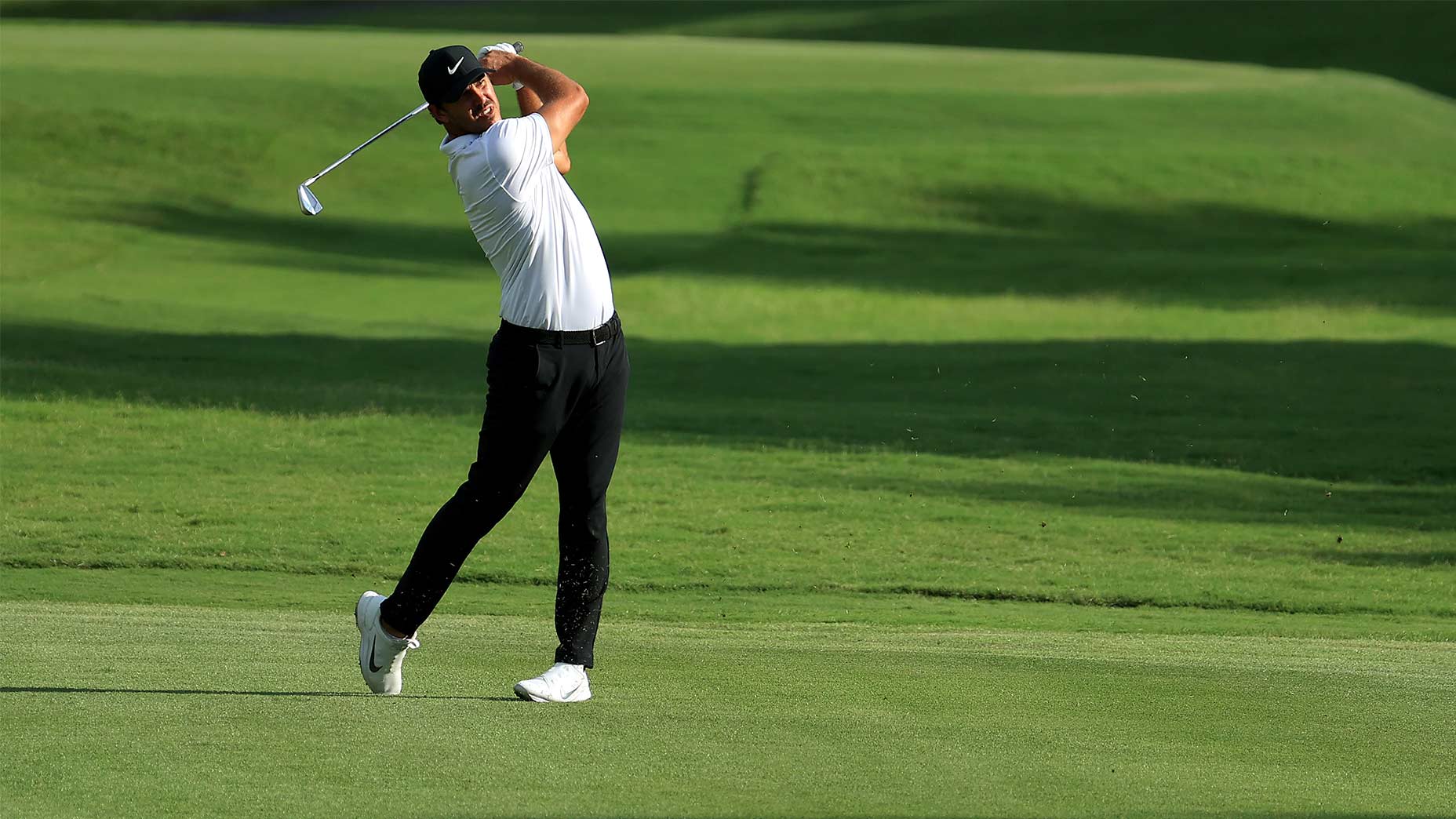 Surprise! Brooks Koepka has resurfaced. Just in time for a major championship