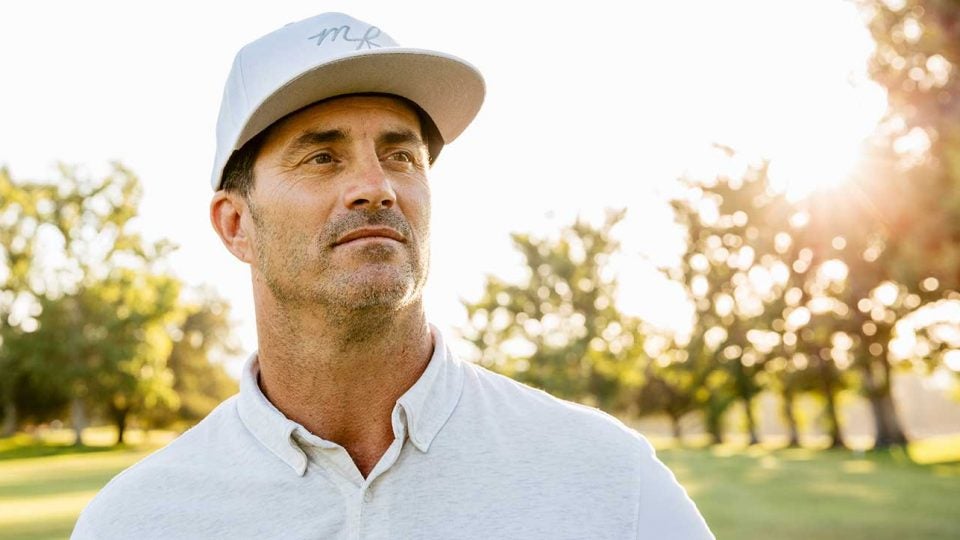 At golf’s highest level, minor details matter more than ever. Subtle changes to swing weight, shaft length or lie angle on a set of irons can have a significant effect on impact location, which is directly tied to overall consistency.

And when you’re talking about a single shot being the difference between making the weekend or finishing T10 versus T20, it’s important to know how spec changes can affect your game. The best way to ensure your clubs are properly fit to your swing is to see a club-fitter before making adjustments.

Elite ball-strikers, like Matthew Wolff, can make swing adjustments to match a spec change, but even the best in the world will eventually start to notice something is amiss — especially if they’ve been working with an instructor who has them swinging a certain way.

Noted golf instructor George Gankas experienced this first hand while working with Wolff. After departing Oklahoma State as one of the school’s most decorated players, the 20-year-old chose to make a change to his clubs, shortening them three-quarters of an inch.

Wolff went on to win the 3M Open and earn his PGA Tour card straight out of school, but it wasn’t long after the victory that he started to notice a left miss creeping into his game, along with an inability to turn through the ball when he didn’t flex his knees more through impact.

That’s when Gankas gave Wolff’s club a once-over and noticed the spec change.

“I said, ‘Let me have your club.'” Gankas recounted on GOLF’s Fully Equipped podcast. “I set up in his feet and was all, ‘What the hell is this?’ I said, ‘Dude, your clubs are like an inch short.’ And who am I to say that’s not right. But people say, ‘Oh you’re going to hurt his back.’ I’m like, listen, I’m not going to do s***. He’s the one who shortened his clubs, and that’s the fact why he’s not getting through it. And then all of a sudden he’s playing good, so what are you going to say? So you’re caught in the middle.”

Gankas, who preaches standing tall and rotating through impact, purposely wanted Wolff’s clubs to be longer to ensure he was generating efficient speed through the ball.

“I think it’s so important that you get your clubs done right,” Gankas said. “The balance points are huge for me. You can’t turn when the clubs are too short. If you have offset balance points — meaning the back of your armpits aren’t over the balls of your feet — and you try to finish the turn, you’re going to fall on your face.

“… A lot of people get steep in transition and don’t rotate through the ball because their clubs aren’t fit right. People look at it as a mechanical error, where I look at it as a club error.”

Prior to leaving for Asia, Wolff commented to Gankas that he needed to start rotating through the ball to minimize the left miss. Instead of doing anything mechanical, Wolff went back to the longer shaft length he’d been working on during his time with Gankas. The minor change solved all of his problems.

“He got new clubs to where the length is there,” said Gankas, “and he’s turning through it so much better.”