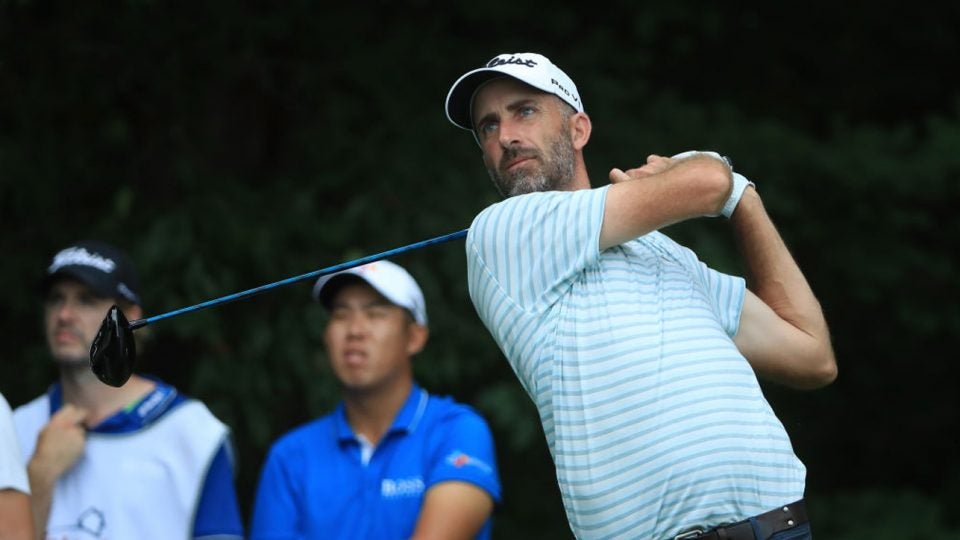 Geoff Ogilvy did not mince words when describing the state of the Australian Open.
Sam Greenwood/Getty Images

Geoff Ogilvy is a native of Australia and claimed victory at the Australian Open back in 2010. However, the 41-year-old did not have flattering things to say about his home country’s most famous golf event.

“I hate to say this, but the Australian Open feels like a second-rate tournament now,” Ogilvy said on Wednesday. “I’m sure it is run in the same way it was 30 years ago, but tournaments elsewhere have progressed so much, and the differences show.”

The 2006 U.S. Open champion believes that having the Australian Open on the same week as the European Tour’s season-ending DP World Tour Championship in Dubai does not help. Other events happening this week include the RSM Classic in the U.S. and the Dunlop Phoenix in Japan. 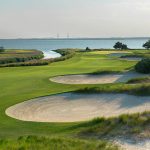 You may also like 3 things to know about Sea Island Resort, home of the RSM Classic

“Logistically, the Australian Open has been squeezed into a box that is difficult to escape from,” Ogilvy said. “No one did anything wrong to create that part of this scenario. It’s just what has happened. But plenty of mistakes have also been made along the way.”

Ogilvy is not participating in this week’s Australian Open at The Lakes Golf Club in Sydney. In fact, Ogilvy recently lost his PGA Tour card as he begins to shift his career from competitive golf to golf course design.

But Ogilvy is not the only notable Australian golfer to skip out on this year’s event. Fellow Aussies Jason Day, Marc Leishman and Adam Scott have all declined to play.

Ogilvy has won 12 times as a professional golfer, including eight wins on the PGA Tour. His last professional victory came in 2014 at the Barracuda Championship. 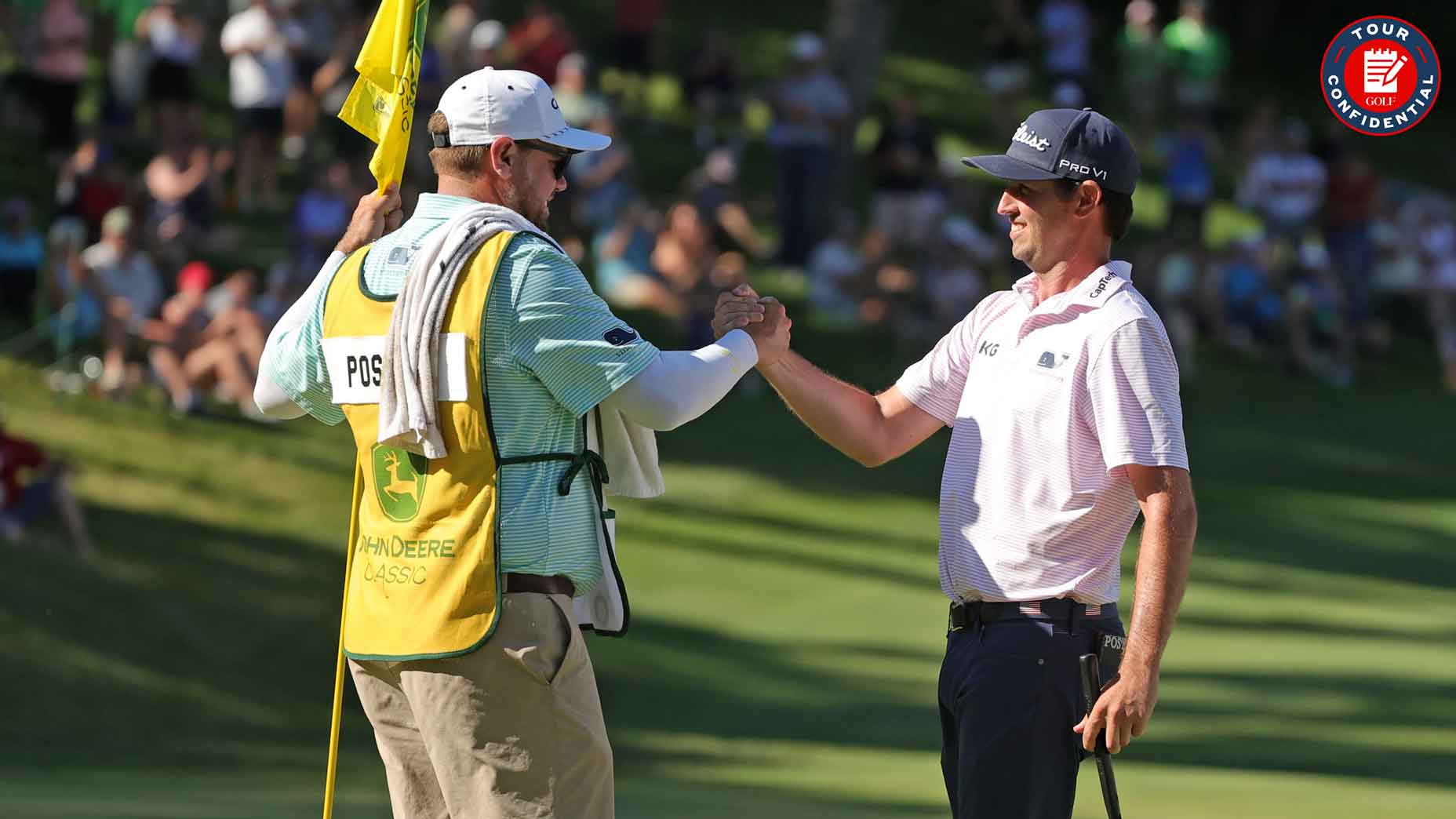 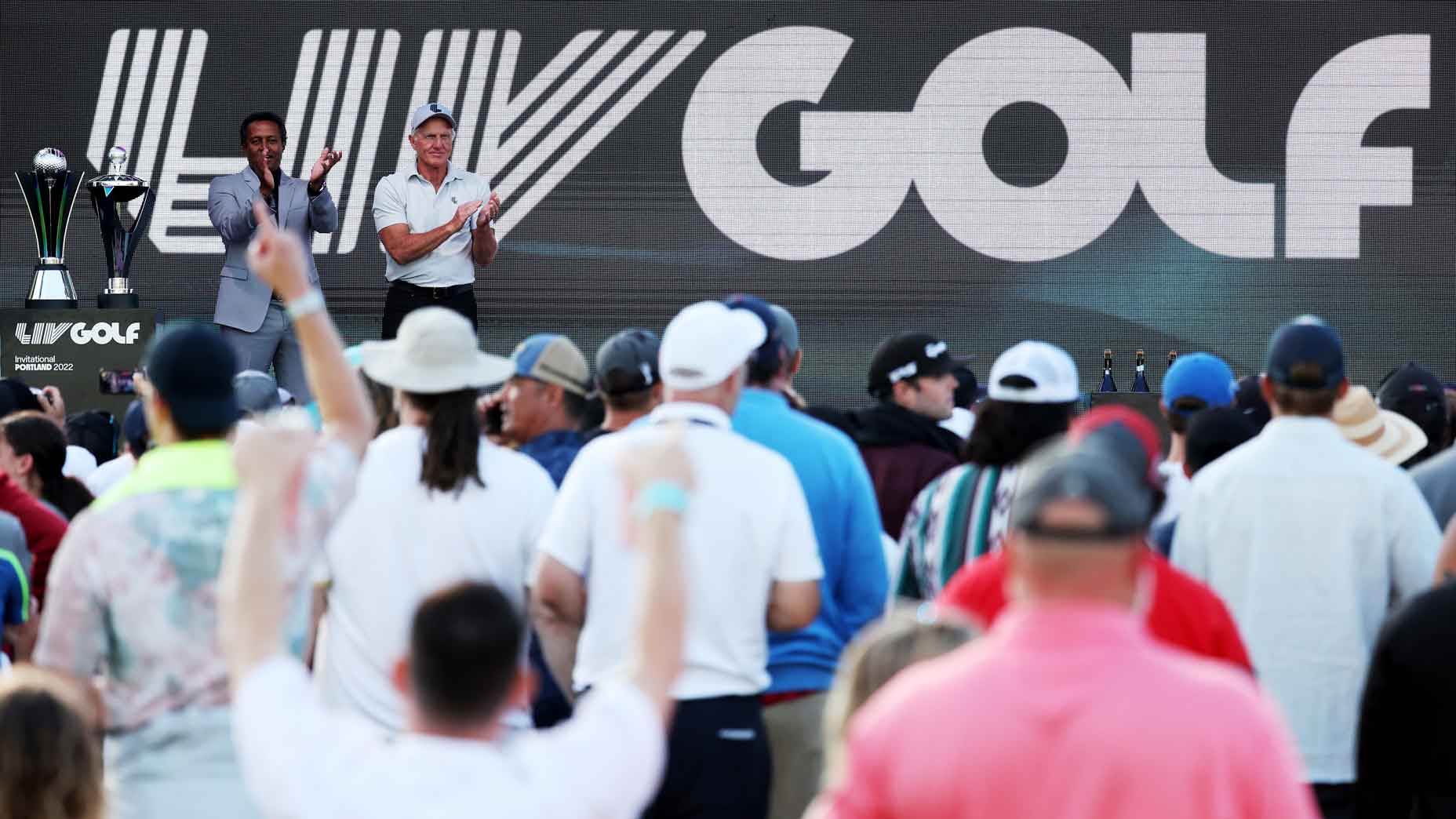 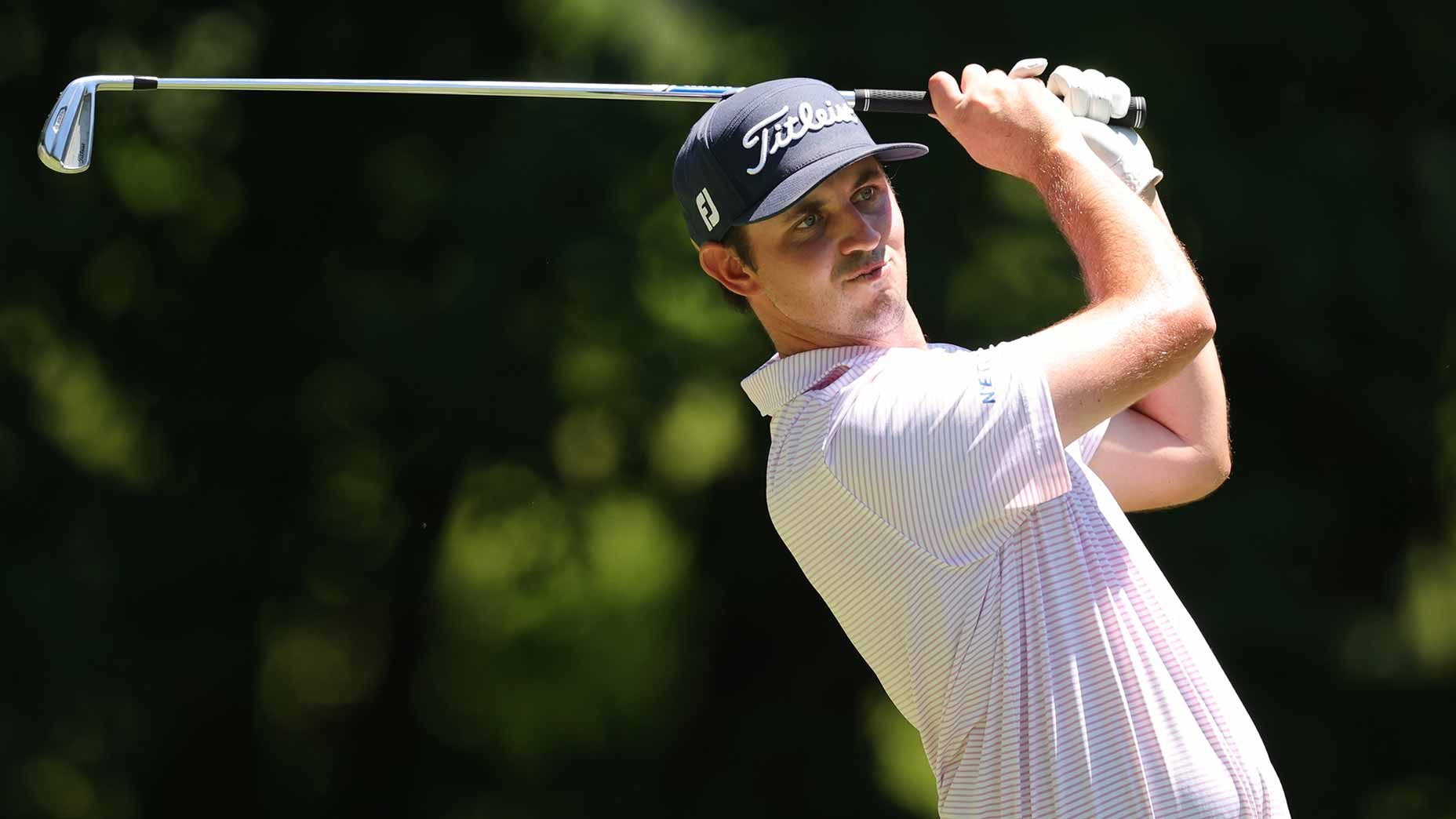 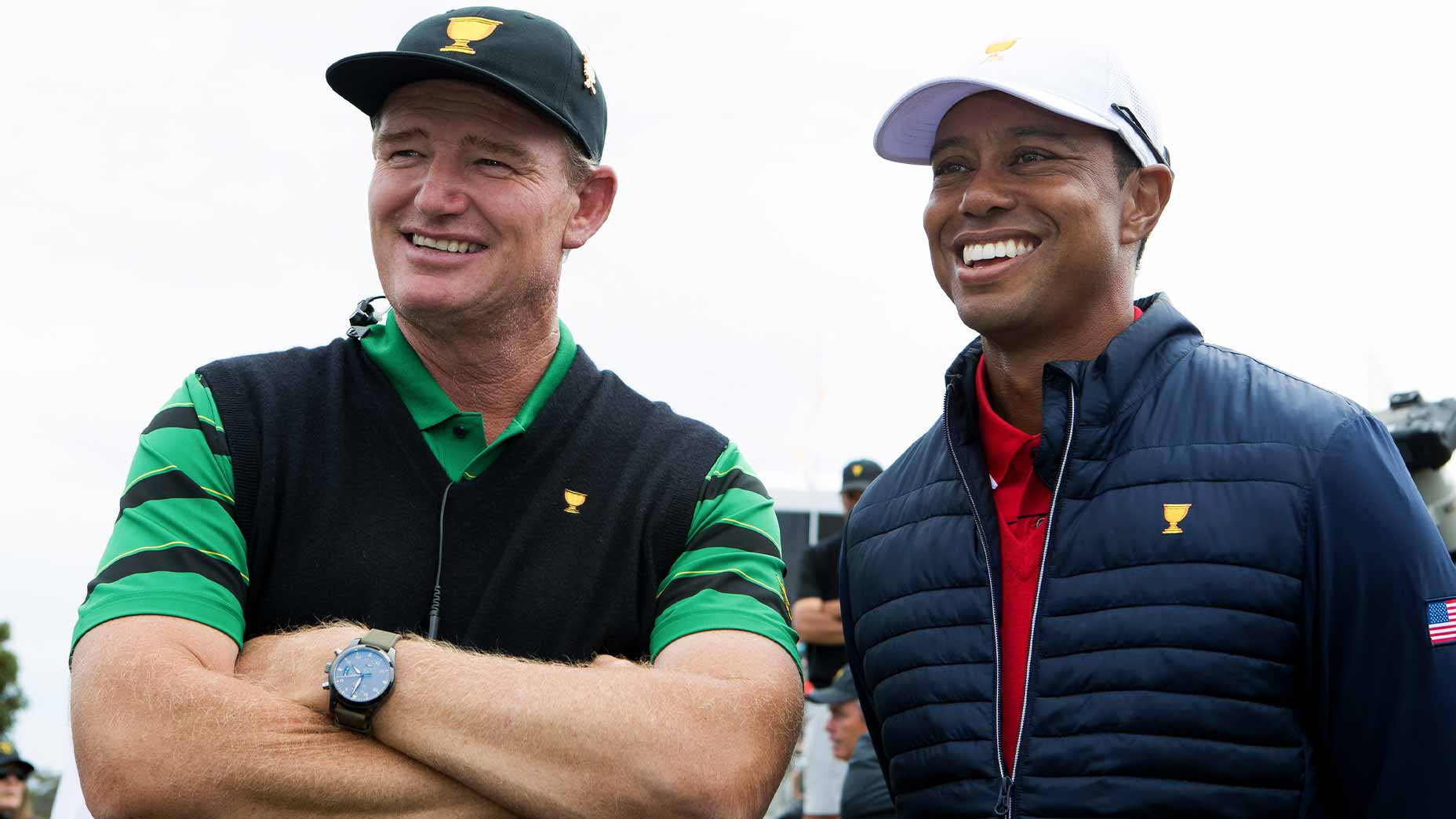