The Open 2019: 5 things that need to happen for Tiger Woods to win The Open

The question rears itself every major: can Tiger Woods win? Well, he put the doubters to sleep at Augusta, but how about at Royal Portrush, for a far different affair?

Of course, Woods can win, but what will only happen if he does many things right and very few things wrong. Keep in mind, Woods has not beaten a full field of 150 players in more than five years. He beat about 60 solid players at the Masters and 29 top pros at the Tour Championship last year. This week’s field will be much stronger than both.

So, what does Woods need to go his way? All these things.

Forget for a second that Woods has admitted cold weather makes life more difficult for him on the course. Act as though that doesn’t matter. Woods still needs Mother Nature to cooperate. As we’ve seen many times, Open weather can provide a much more difficult course for half the field, or rather, a much easier course for the other half. Woods can’t afford to get a bad weather draw that could add up to as much as a few strokes difference. 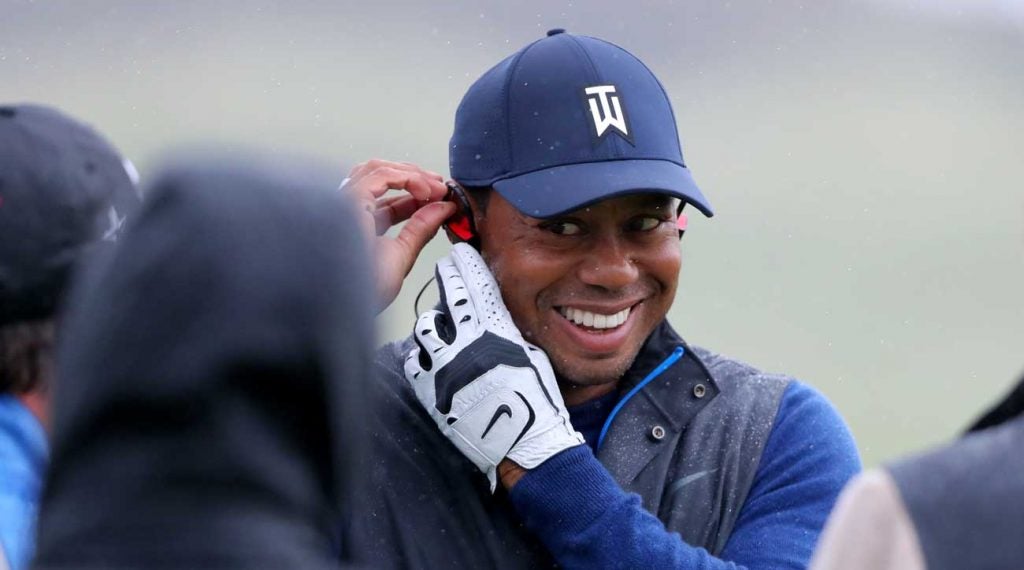 Keep the ‘bad’ round tame

Nothing is easy with Woods. Not at 43. He will not play four straight rounds of flawless golf. Likely no one will. Just like at Carnoustie last year, there will be a round where it feels like Woods could shoot 76. Woods was two over through three holes in his second round last year, errant off the tee and sloppy with his putter. It felt like he’d lose the plot.

Instead, he took a deep breath, relied on his ball-striking, birdied the next two holes and shot a collective three under over the 11 holes that followed. He turned what looked like a 75 into a solid 71. It helped him stay…in it.

Woods contended at Carnoustie by leaving his driver in the bag for much of the tournament. He hit stinger after stinger off the tee, finding the fairway 66% of the time. That was good for fifth-best. On a firm course, Woods knows he can smash a driving iron and still not lose distance to the field. Don’t expect that driver to be used much this week.

Recall Carnoustie again, where Woods’s 71-71 start placed him six shots back, only to follow that with a 66 on Saturday to cut his deficit in half. Then on Sunday, after playing the front nine in two under, Woods suddenly held the lead. That’s because pressure, conditions, etc. backed everyone else down. Woods knows the stamina it requires to win a major over 72 holes, and if it weren’t for Francesco Molinari, he may have done it that day. Tiger will not shoot four rounds in the 60s, but no one else will either. He’ll have to hang around and see how many others have it in them.

Scotty needs to show up

The thing about putting is, the worst putter on Tour can catch lightning with the flatstick. It can be a bit random, especially in wild Open conditions. For Woods to win, he simply can’t be bad with the putter, and it’s a worthy topic as Woods has been experimenting with it this week.

Woods will need to be above average with the putter and gain strokes on the field with that club. His iron play is typically all-world, which can bail him out if he isn’t great elsewhere. But to win? He’ll need to couple a solid putter. Again, he doesn’t need to be the best, but he’ll need to be good. If he can be top 15 on the greens, we can start talking about major no. 16.